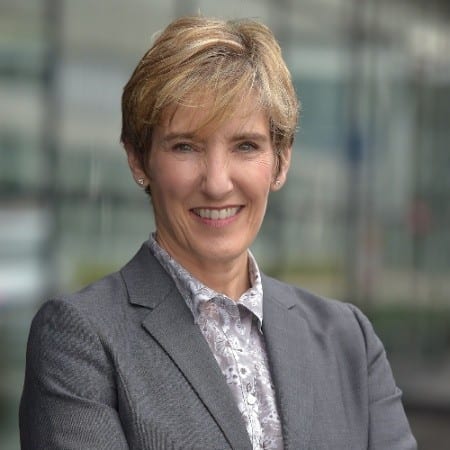 Al­though the crop of new hep C drugs has been help­ful, a num­ber of pa­tients con­tin­ue to suf­fer due to al­co­holism, drug abuse, men­tal health prob­lems or a com­bi­na­tion there­of, mak­ing it an up­hill task to com­plete 12-week reg­i­mens — so the short­er reg­i­mens could help these types of pa­tients, Vin­cent Lo Re, a pro­fes­sor fo­cused on he­pati­tis at the Uni­ver­si­ty of Penn­syl­va­nia School of Med­i­cine, pre­vi­ous­ly told End­points News.