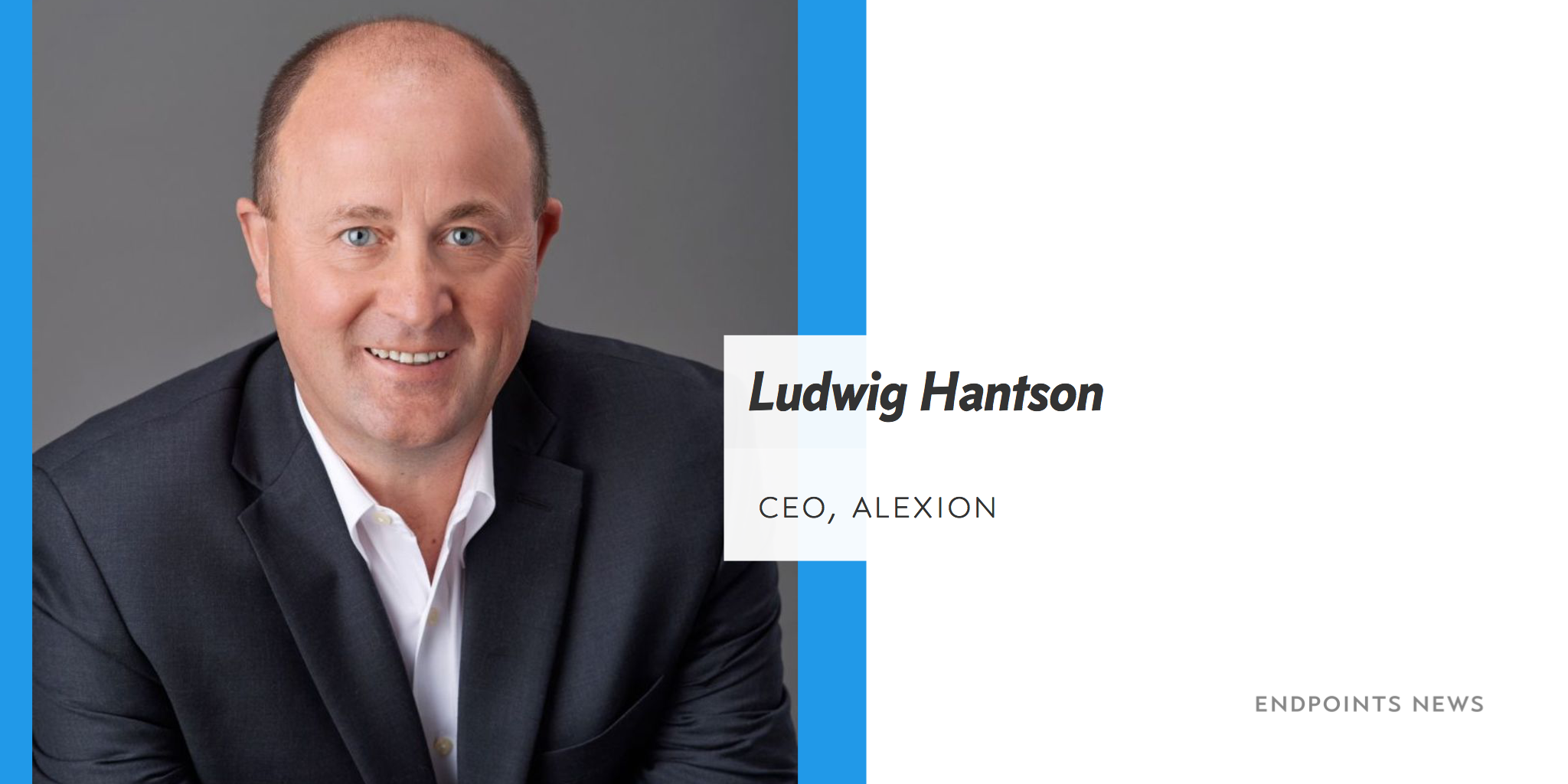 So Lud­wig Hantson will get his chance to run a biotech com­pa­ny af­ter all.

A lit­tle less than nine months af­ter Shire closed on its deal to buy Bax­al­ta, a new spin­out out of Bax­ter, for $32 bil­lion, the for­mer CEO at Bax­al­ta now has the top job at Alex­ion.

Hantson had run Bax­ter Bio­Science be­fore they gave him the reins at Bax­al­ta, giv­ing him a run at op­er­at­ing a $6 bil­lion group re­spon­si­ble for launch­ing 13 prod­ucts. Shire, though, leaped on the buy­out short­ly af­ter it was spun out. Now he’ll be step­ping in­to a va­can­cy cre­at­ed by a mar­ket­ing scan­dal that took down both the CEO and the CFO, who were en­tan­gled in a scheme to push ear­ly sales of Soliris in or­der to meet Wall Street’s rev­enue ex­pec­ta­tions.

Hantson will have his work cut out for him. Just days ago the com­pa­ny — run on an in­ter­im ba­sis by board mem­ber David Bren­nan, who was axed by the board at As­traZeneca af­ter sad­dling the com­pa­ny with the worst pipeline in Big Phar­ma — trig­gered a re­or­ga­ni­za­tion, cut­ting 7% of the com­pa­ny’s work­force. That’s more than 200 em­ploy­ees.

An­a­lysts have been com­plain­ing for months now that Alex­ion has be­come a chron­ic un­der­per­former, with the com­plaints grow­ing af­ter Soliris failed a piv­otal tri­al re­cent­ly. None of that was helped af­ter they de­cid­ed to scrap a drug Alex­ion got out of the $8.4 bil­lion Synage­va buy­out, SBC-103, which made the whole deal sus­pect. An ap­proved drug out of Synage­va, Kanu­ma, has been a ma­jor dis­ap­point­ment on the sales side.

Hantson, who’s aware of all of that, was look­ing at a glass more than halfway full this morn­ing, hint­ing at some pos­si­ble deals to come.