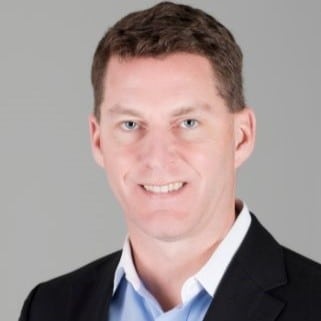 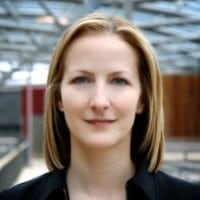 → Ex­pe­ri­enced biotech vet Vanes­sa King has tak­en the CEO job at Lon­don-based Viri­on Bio­ther­a­peu­tics, build­ing on a par­ti­cle tech plat­form to fo­cus on res­pi­ra­to­ry dis­ease. King had been CEO at Luc Ther­a­peu­tics and ear­li­er worked the busi­ness de­vel­op­ment side of the ta­ble for de­CODE, be­fore Am­gen bought out the com­pa­ny. Is­abel Na­jera was al­so named as the com­pa­ny’s chief sci­en­tif­ic of­fi­cer.

→ Just days af­ter map­ping out a com­pet­i­tive strat­e­gy for its oph­thal­mol­o­gy drug in a $100 mil­lion IPO fil­ing, Ko­di­ak Sci­ences says it’s brought in Genen­tech vet Ja­son Ehrlich as chief med­ical and de­vel­op­ment of­fi­cer. As glob­al head of clin­i­cal oph­thal­mol­o­gy at the big biotech, Ehrlich was a lead clin­i­cian for Lu­cen­tis — one of the cur­rent an­ti-VEGF drugs that Ko­di­ak has set out to beat. Al­so new to the com­pa­ny are Al­mas Qudrat, VP of qual­i­ty op­er­a­tions, and Pablo Ve­lazquez-Mar­tin, who will over­see clin­i­cal re­search and trans­la­tion­al med­i­cine. 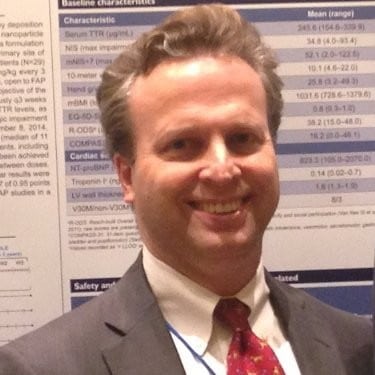 → Na­tal­ie Sacks is part­ing ways with Aduro Biotech $ADRO af­ter serv­ing as its chief med­ical of­fi­cer for two years. Sacks’ tenure at the can­cer im­munother­a­py com­pa­ny was marked by a rocky clin­i­cal jour­ney with the can­cer vac­cine CRS-207, which lived through a par­tial hold but was ul­ti­mate­ly scrapped for dis­ap­point­ing ef­fi­ca­cy. There’s no im­me­di­ate word on Sacks’ next steps af­ter she of­fi­cial­ly leaves on Oc­to­ber 1.

→ Fol­low­ing a stint as head of biotech in­vest­ment bank­ing at RBC Cap­i­tal Mar­kets, Shane Ko­vacs is back in the front lines of biotech as chief busi­ness and fi­nan­cial of­fi­cer of Blue­Rock Ther­a­peu­tics. This would mark his sec­ond for­ay in­to biotech since leav­ing Cred­it Su­isse in 2013, the first be­ing at PTC Ther­a­peu­tics. Found­ed by Ver­sant Ven­tures and backed by Bay­er, Blue­Rock is de­vel­op­ing cell ther­a­pies for re­gen­er­a­tive use.