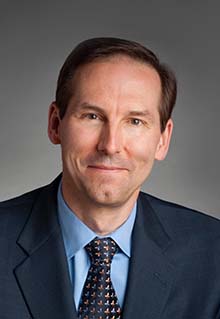 Dublin-based Car­rick Ther­a­peu­tics has picked up a clin­i­cal stage can­cer drug, as well as a well-con­nect­ed new chair­man of the board.

Ex-Cel­gene deal­mak­er George Golumbes­ki has added to his con­sid­er­able range of ac­tiv­i­ties by tak­ing the chair at Car­rick, which hit the scene two years ago with a $95 mil­lion start­up round and plans to scoop up a pipeline through a se­ries of part­ner­ing deals.

Terms weren’t dis­closed, but the drug is go­ing in­to the pipeline along­side CT7001, an oral CDK7 in­hibitor they got from Can­cer Re­search UK. 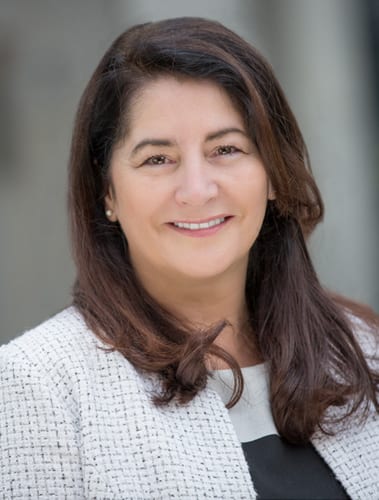 Their mon­ey has been com­mit­ted to build­ing up a new can­cer com­pa­ny by tap­ping Eu­ro­pean sources, where the sci­ence is great and the hunt­ing may be some­what less in­tense than in the US.

The goal at Car­rick re­mains the same as it was at the be­gin­ning, says CEO Elaine Sul­li­van: “Build a sus­tain­able, lead­ing on­col­o­gy biotech based in Eu­rope.”

In Car­rick’s case that meant build­ing a core team of 12, with about 40 FTEs from out­side shops ded­i­cat­ed to their drugs. CT900 has the po­ten­tial to fol­low a rapid route to mar­ket, she tells me, through a piv­otal pro­gram. They have more drugs on the pre­clin­i­cal side as well to beef up the pipeline as the biotech pon­ders a pos­si­ble IPO.

Sul­li­van met Golumbes­ki through her work at Evotec, where she’s on the board. Golumbes­ki — a deal­mak­er with ex­ten­sive glob­al con­nec­tions — helped shape re­search pacts be­tween Cel­gene and Evotec, giv­ing them a chance to get to know one an­oth­er.