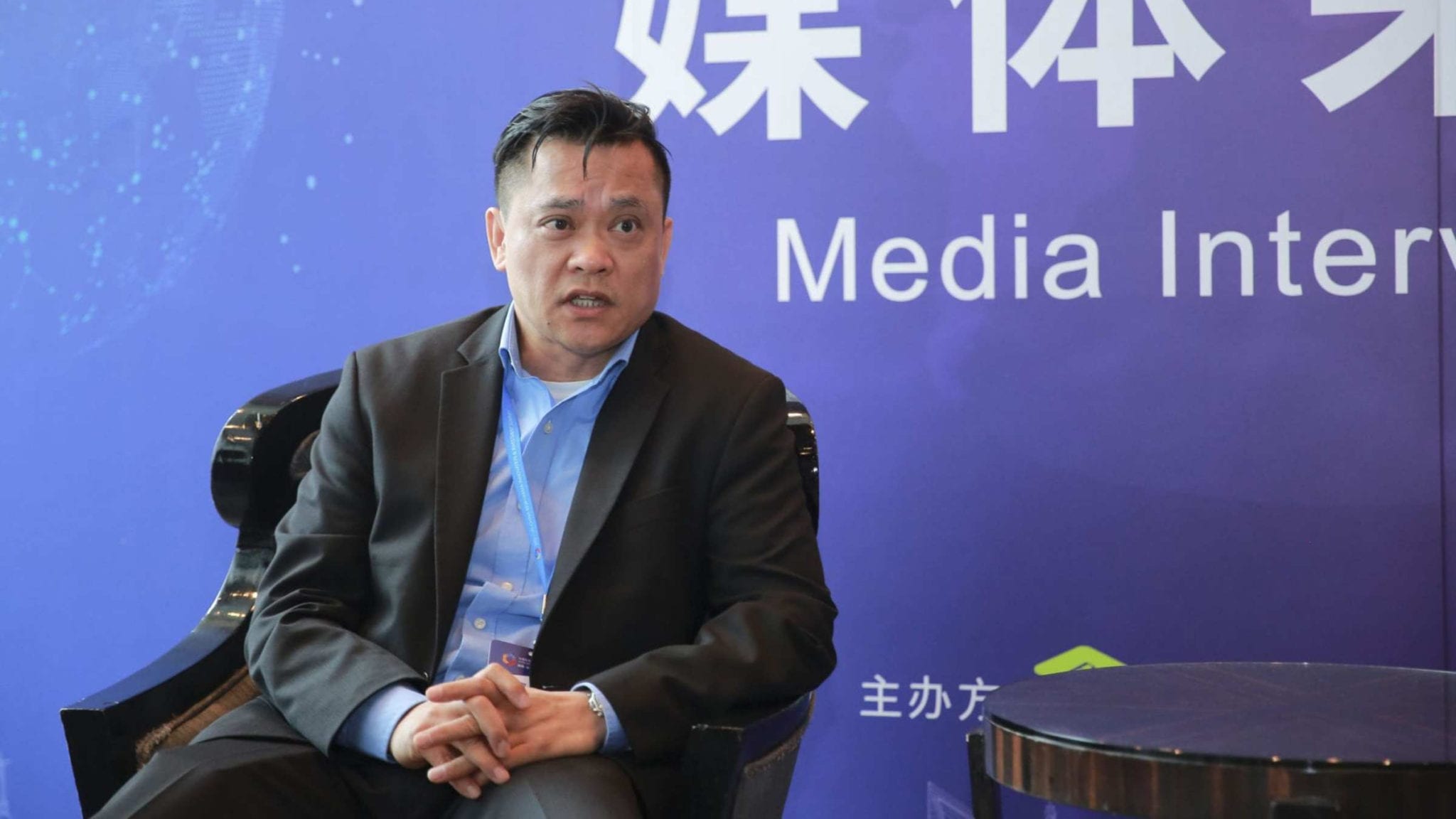 With­in a year he’d launch his own start­up in Shang­hai, with a foun­da­tion­al li­cens­ing deal and fi­nanc­ing from Cel­gene. Two more rounds to­tal­ing $141 mil­lion lat­er, with Cel­gene now part of Bris­tol My­ers Squibb and Alles now sit­ting on the board, An­ten­gene is shoot­ing for an IPO in Hong Kong (rather than Nas­daq, an op­tion that Mei said was equal­ly like­ly back in 2018).

As is cus­tom­ary, An­ten­gene did not in­di­cate how much it’s plan­ning to raise in its HKEX fil­ing. But ac­cord­ing to an IFR re­port, its goal is around $200 mil­lion.

But the biggest loom­ing de­ci­sion has to do with se­linex­or, which Karyopharm has steered to ap­provals in the US for re­lapsed/re­frac­to­ry mul­ti­ple myelo­ma and R/R dif­fuse large B cell lym­phoma.

Known as ATG-010 in the An­ten­gene pipeline, the drug is in reg­is­tra­tional Phase II stud­ies for those ex­act two in­di­ca­tions. It’s al­so be­ing test­ed in pa­tients with R/R T cell lym­phoma, NK/T cell lym­phoma and KRAS-mu­tant NSCLC. An NDA sub­mis­sion is slat­ed by 2021.

Then there’s ATG-017, the most ad­vanced mol­e­cule from a deal inked with As­traZeneca last No­vem­ber around ERK 1/2 in­hibitors. If the Phase I and sub­se­quent clin­i­cal pro­gram pan out, An­ten­gene is on the hook for $294 mil­lion in to­tal.

The rest of the pipeline (which con­sists of 12 can­cer drugs to­tal) is all dis­cov­ered in-house, hit­ting some up-and-com­ing tar­gets such as Claudin 18.2 and KRAS G12C be­fit­ting Mei’s mot­to to nev­er do me-too or me-bet­ter drugs.