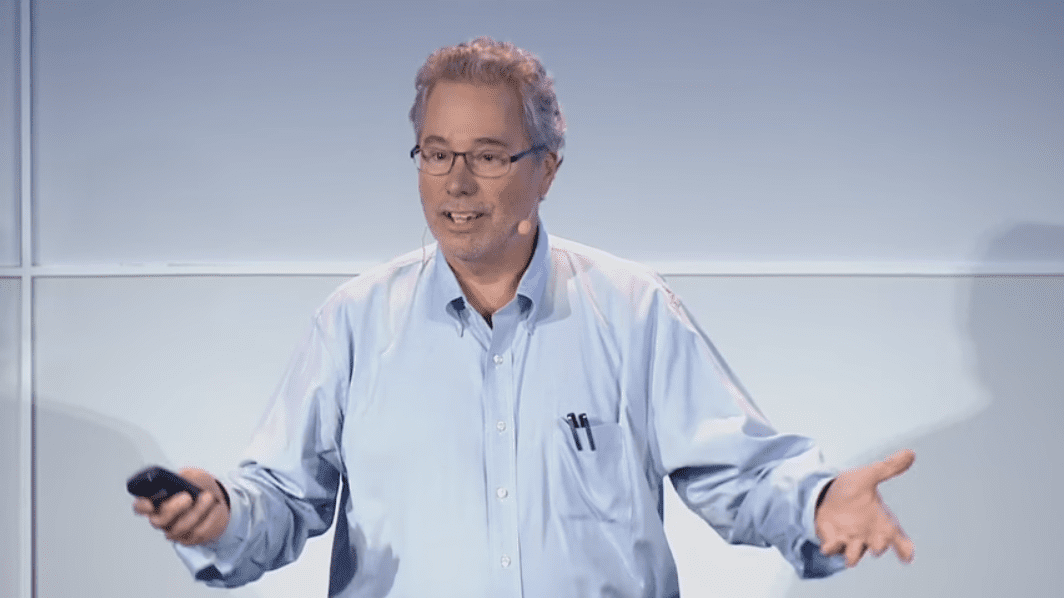 So what exactly is a chairman of R&D?

We found out this evening — courtesy of a connection made at STAT — that star scientist Richard Scheller, who made his bones as head of R&D at the star-spangled Genentech, now holds that lofty title at the newly public BridgeBio $BBIO, a newfangled biotech umbrella group run by Neil Kumar.