Ex­or­cis­ing Mar­tin Shkre­li’s ghost, Kalo­Bios steps out of Ch. 11 and back in­to the biotech busi­ness 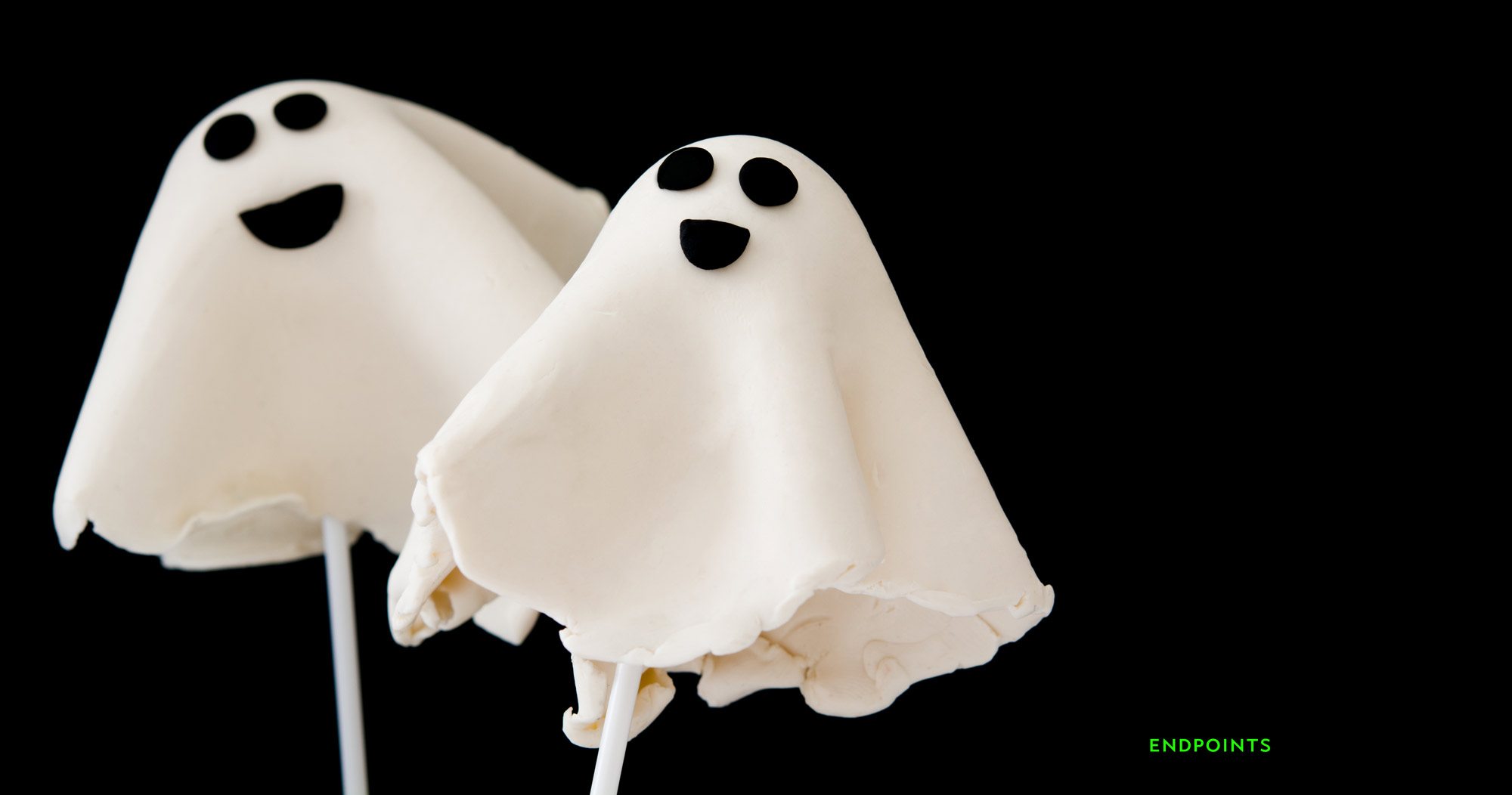 Six months af­ter Mar­tin Shkre­li’s brief, tur­bu­lent role as the con­tro­ver­sial sav­ior of the trou­bled Kalo­Bios end­ed in Chap­ter 11 and near ex­tinc­tion, new CEO Cameron Dur­rant is turn­ing the last page on that chap­ter of pulp fic­tion dra­ma. 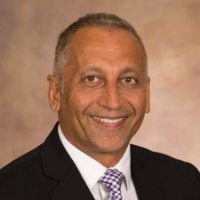 “We re­al­ly see this as a clean slate,” Dur­rant tells me. “And it was pret­ty much dead twice over.”

The first near death ex­pe­ri­ence came af­ter a se­ries of big clin­i­cal set­backs in the com­pa­ny left in­vestors won­der­ing what man­age­ment was think­ing. Backed in­to a cor­ner, ex­ecs threat­ened to file for bank­rupt­cy un­less they could work out a deal.

And then Shkre­li ar­rived on the scene, bring­ing a horde of jour­nal­ists in his wake. 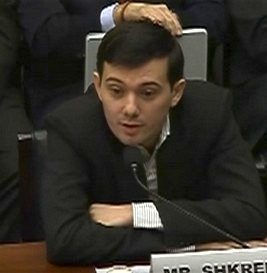 In­stead, he was ar­rest­ed, perp walked and charged with bla­tant fi­nan­cial fraud, which he has de­nied. Kalo­Bios was kicked off Nas­daq and left in a sham­bles. Now Dur­rant wants to make it clear that Shkre­li has no role left at the com­pa­ny—and hasn’t since the blow up last De­cem­ber—had his eq­ui­ty stake in the biotech cut to 14% and that the com­pa­ny is work­ing on get­ting that back as well.

While Shkre­li may be long gone, some of the ba­sic build­ing blocks he had been as­sem­bling will be key to the biotech’s re­cov­ery. Dur­rant is work­ing with the FDA on es­tab­lish­ing a de­vel­op­ment plan for ben­znida­zole, look­ing to win a po­ten­tial pri­or­i­ty re­view vouch­er from the FDA that by it­self could be worth a for­tune on the bio­phar­ma mar­ket.

“We’re hop­ing for a 505(b)(2) ap­proach,” says Dur­rant, re­fer­ring to an ab­bre­vi­at­ed clin­i­cal de­vel­op­ment plan that can use da­ta from oth­er stud­ies the com­pa­ny didn’t con­duct it­self. But they need to spend some time work­ing that out with the FDA.

As for Shkre­li, he’s as un­re­pen­tant as ever. Just yes­ter­day, he had this to of­fer me.

Ex­or­cis­ing Mar­tin Shkre­li’s ghost, Kalo­Bios steps out of Ch. 11 and back in­to the biotech busi­ness