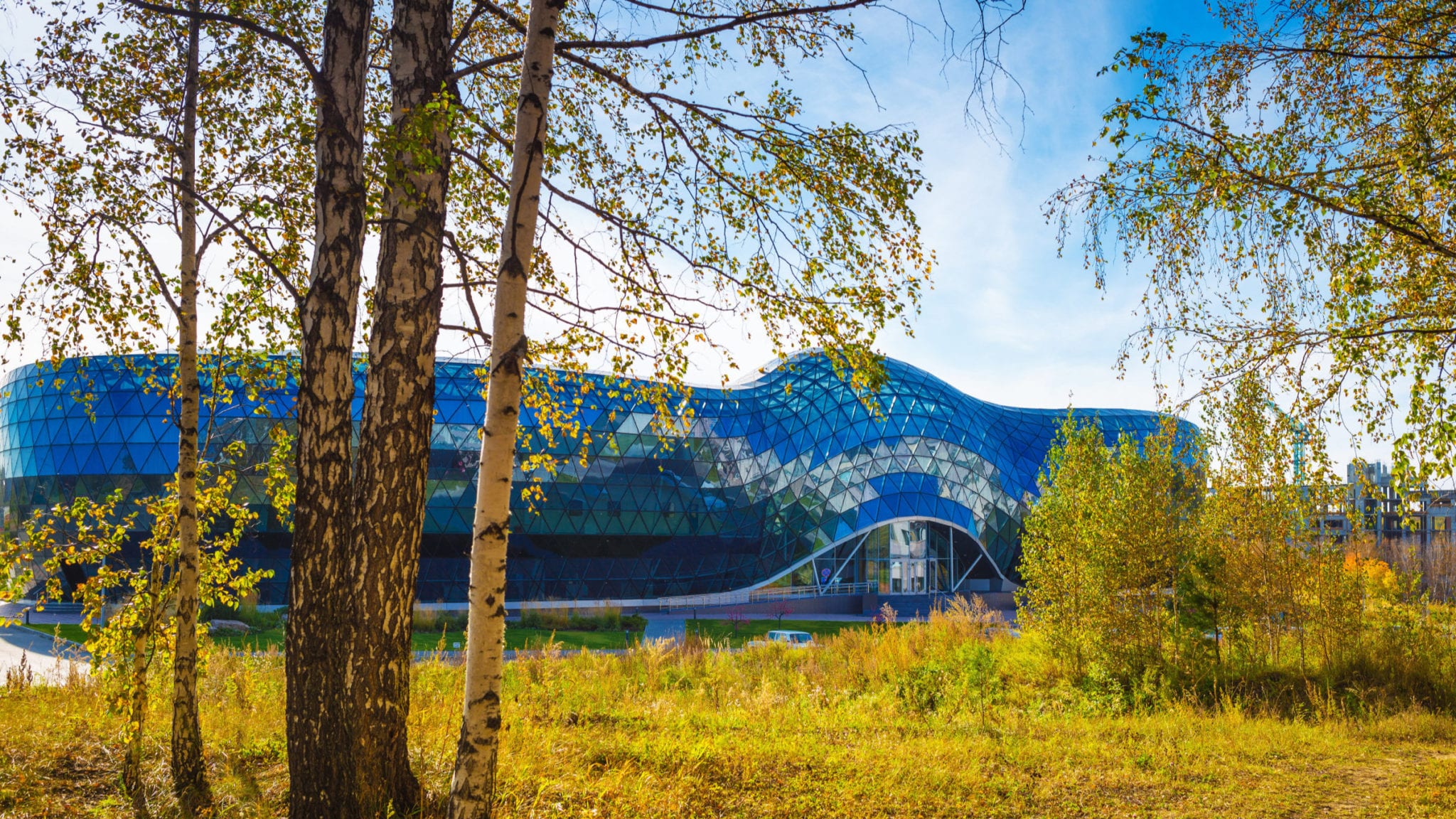 An ex­plo­sion start­ed a fire at a Russ­ian re­search cen­ter that hous­es small­pox and Ebo­la, blow­ing out glass win­dows and in­flict­ing third-de­gree burns on one work­er, al­though state-run me­dia said that there is no dan­ger to the gen­er­al pop­u­la­tion.

The State Re­search Cen­ter of Vi­rol­o­gy and Biotech­nol­o­gy, al­so known as the Vec­tor In­sti­tute, is one of on­ly two places in the world that still hous­es the small­pox virus, af­ter the WHO de­clared the dis­ease erad­i­cat­ed in 1980. The oth­er is — some­what con­tro­ver­sial­ly — the US Cen­ters for Dis­ease Con­trol (CDC) in At­lanta.

Al­though there is no in­di­ca­tion yet that in­de­pen­dent me­dia have con­firmed the re­port that the area around the fa­cil­i­ty, Koltso­vo city in Siberia, re­mains safe, the state agency TASS said there were no bio­haz­ards in the part of the cen­ter af­fect­ed by the ex­plo­sion.

Es­ti­mates vary, but small­pox took up to 500 mil­lion lives in the 20th cen­tu­ry be­fore its erad­i­ca­tion.