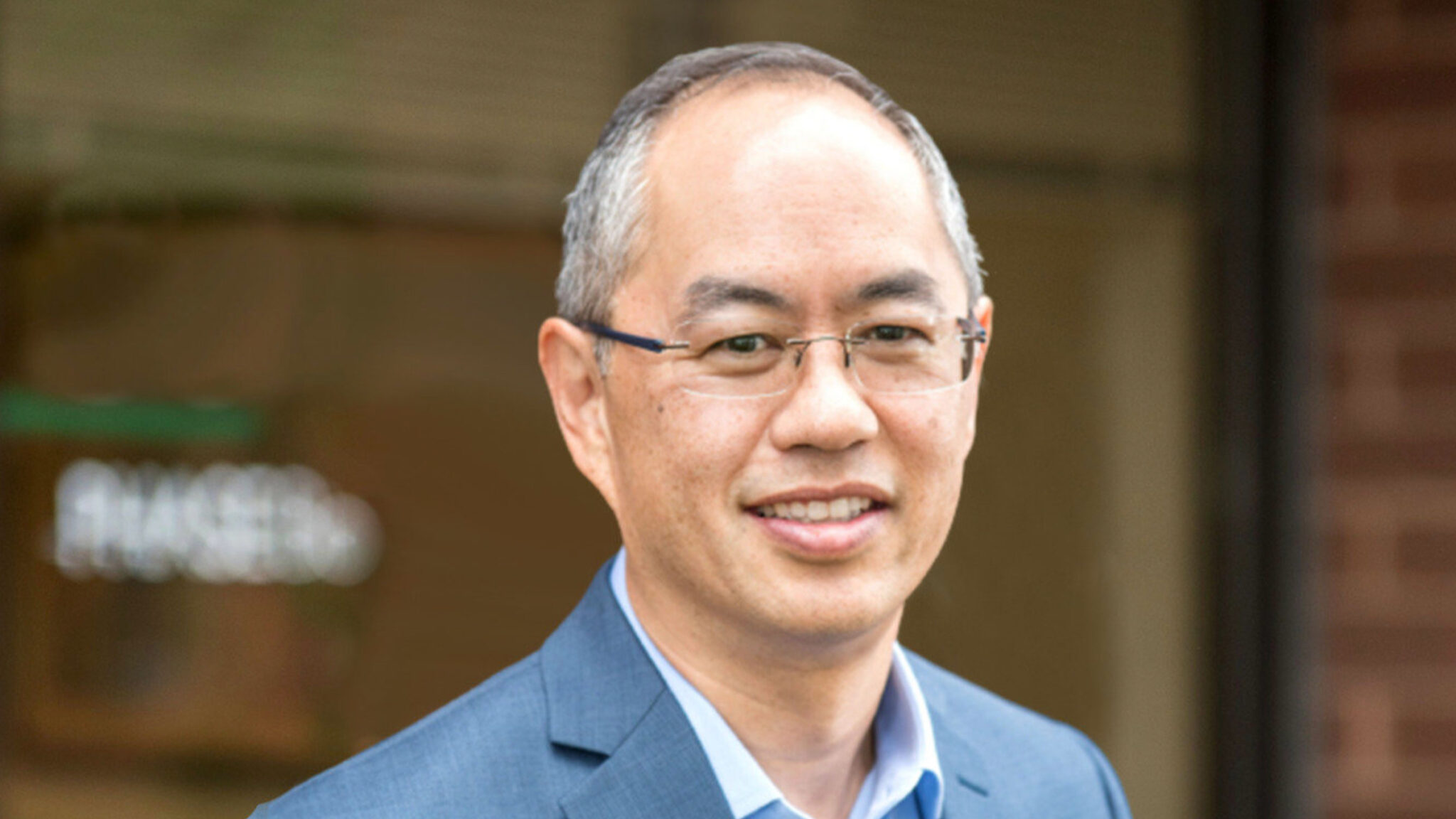 A class of blood thin­ners called P2Y12 in­hibitors has been used for the last cou­ple decades to treat and pre­vent a range of car­dio­vas­cu­lar con­di­tions, in­clud­ing stroke and heart at­tack. But the an­tiplatelet drugs come with a risk of in­creased bleed­ing, which can prove fa­tal — es­pe­cial­ly for those who need ur­gent surgery and don’t have time to wean off their med­ica­tion.

Phase­Bio is work­ing on a so­lu­tion for that. And on Mon­day, the com­pa­ny pre­sent­ed pos­i­tive Phase III da­ta that could pave the way for a mid-2022 BLA sub­mis­sion.

Reg­u­la­tors pre­vi­ous­ly told Phase­Bio that an in­ter­im analy­sis from the first 100 pa­tients in RE­VERSE-IT would be suf­fi­cient for an ac­cel­er­at­ed BLA sub­mis­sion, CEO Jonathan Mow told End­points News.

“When we then looked at the Phase III da­ta and saw that not on­ly did we hit the Ver­i­fyNow, platelet bio­mark­er end­point, we al­so hit the clin­i­cal end­point — al­beit with a slight­ly larg­er num­ber of pa­tients, you know, 150 in to­tal — but still, that’s a fan­tas­tic achieve­ment for us. One that was not ex­pect­ed at this point in time,” he said.

“With no ap­proved re­ver­sal agents for oral P2Y12 in­hibitors, pa­tients who are pre­scribed these med­ica­tions to re­duce the risk of car­diac events are at in­creased risk for spon­ta­neous ma­jor bleed­ing events, and physi­cians are faced with a com­plex dilem­ma of bal­anc­ing bleed­ing risk and throm­bot­ic risk, should these pa­tients re­quire ur­gent surgery,” said Deep­ak Bhatt, ex­ec­u­tive di­rec­tor of in­ter­ven­tion­al car­dio­vas­cu­lar pro­grams at Boston’s Brigham and Women’s Hos­pi­tal, who pre­sent­ed the study at AHA.

Doc­tors typ­i­cal­ly rec­om­mend pa­tients stop tak­ing P2Y12 in­hibitors five to sev­en days be­fore any type of sur­gi­cal pro­ce­dure. But while oth­er P2Y12 in­hibitors like Sanofi’s Plav­ix and Eli Lil­ly’s Effient aren’t re­versible, Bril­in­ta is. That’s be­cause Plav­ix and Effient bind to the P2Y12 re­cep­tor per­ma­nent­ly, so to re­gain func­tion­al­i­ty, you need to wait for platelet turnover. Bril­in­ta, on the oth­er hand, binds tran­sient­ly and on­ly has about a 15-minute res­i­dence time on the re­cep­tor. 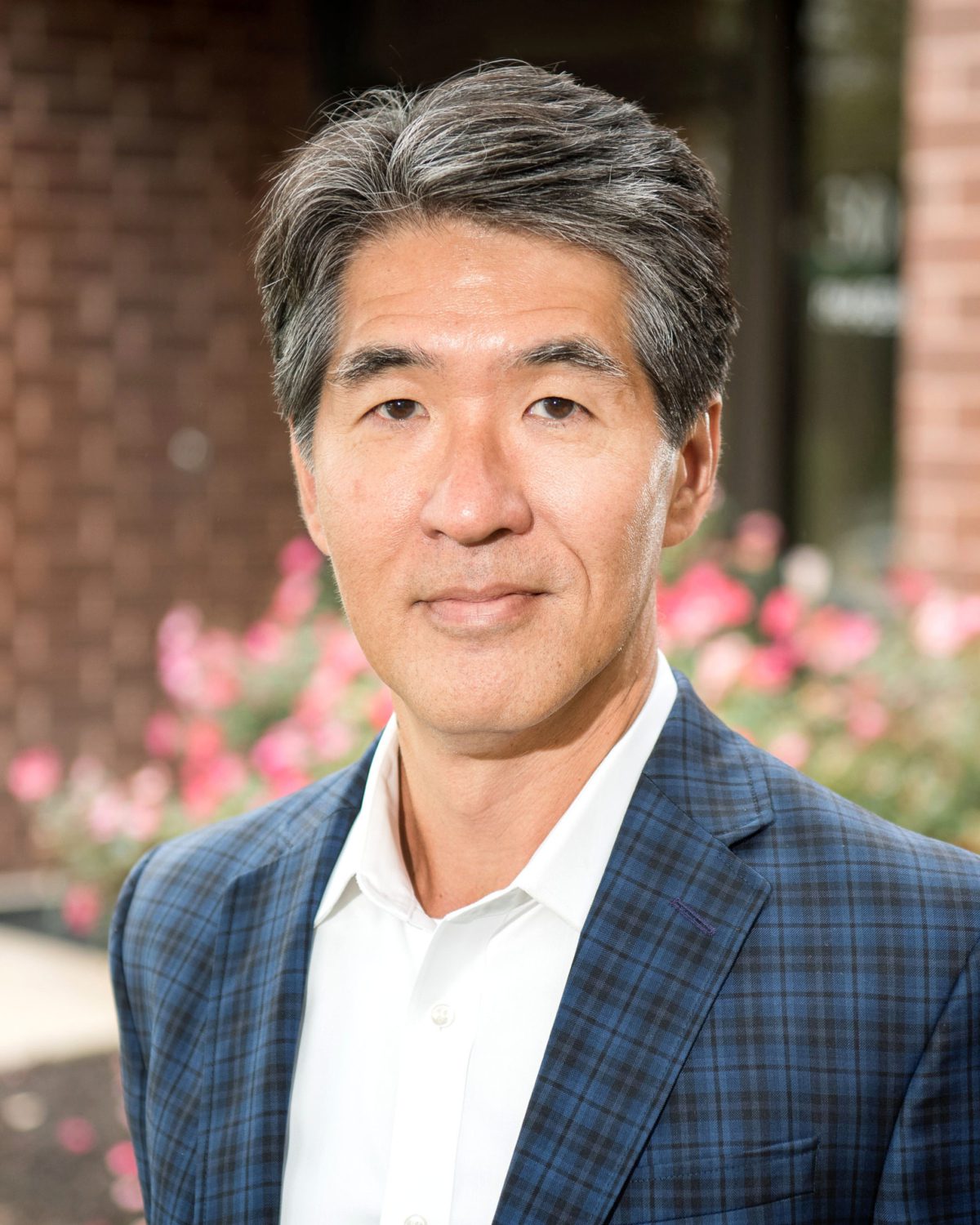 The news al­so bodes well for the Ital­ian biotech Al­fasig­ma, which back in June put down up to $245 mil­lion for the Eu­ro­pean rights to ben­tracimab.