Over the last five years a biotech out of Sin­ga­pore has been try­ing to show that the same ap­proach can be ap­plied to an­ti­bod­ies. Now No­vo Hold­ings is lead­ing a $125 mil­lion Se­ries C de­signed to push them to­ward clin­i­cal proof-of-con­cept.

It all start­ed, Hum­ming­bird CEO Piers In­gram said, with a tar­get that’s puz­zled him since his PhD years: HER3. 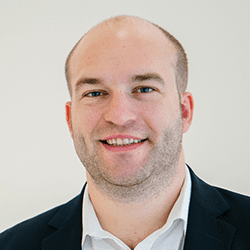 Their hy­poth­e­sis was sim­ple: You prob­a­bly need to shut down the whole thing. Ex­e­cut­ing it was the big­ger chal­lenge, as the B cells that see the anti­gen first usu­al­ly are the ones that spawn the ma­jor­i­ty of an­ti­bod­ies, all tar­get­ing the iden­ti­cal, most im­muno­genic — a phe­nom­e­non known as im­mun­odom­i­nance. Of­ten, these epi­topes are not the spots that are most func­tion­al­ly use­ful as a drug. 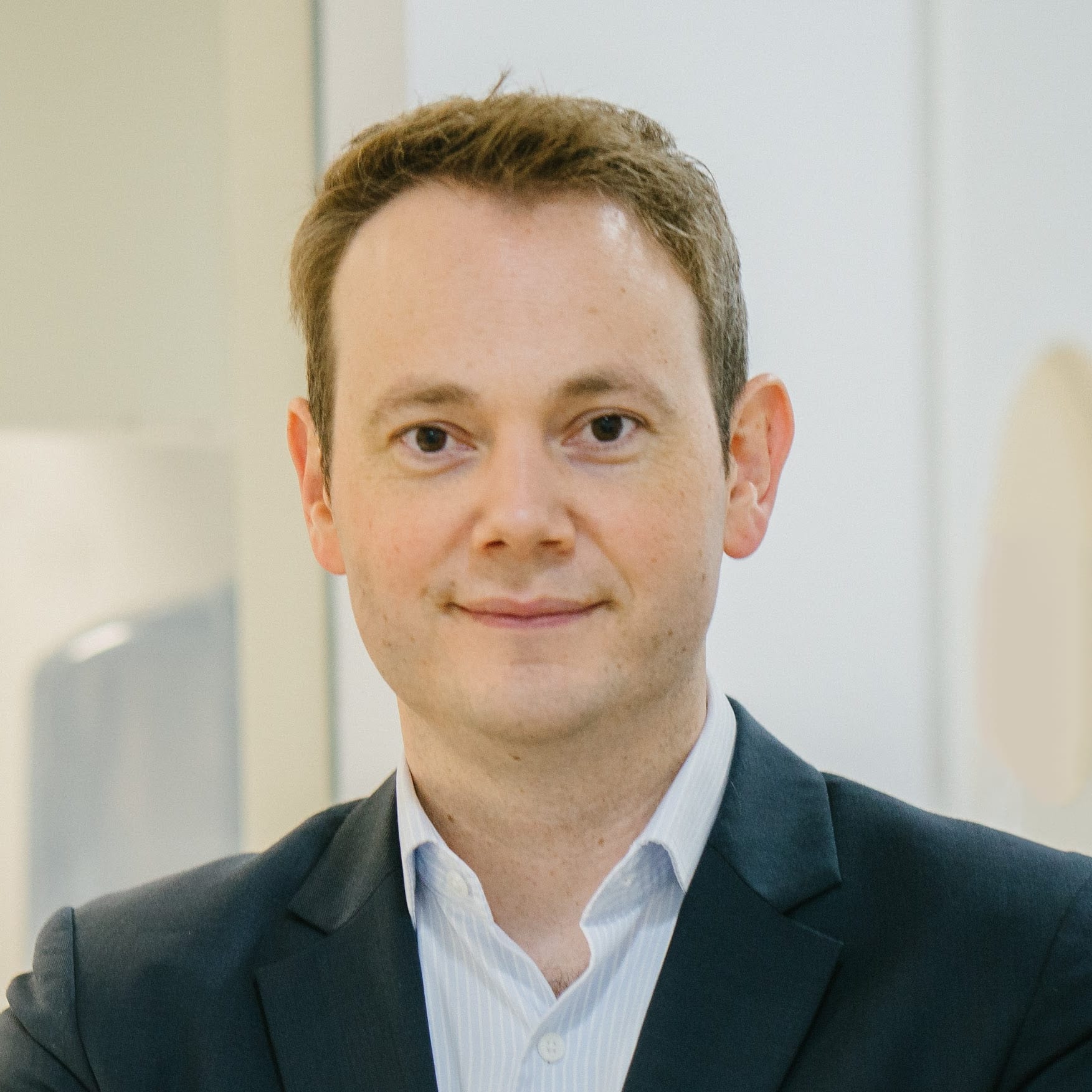 “If you are lucky and na­ture gives you good an­ti­bod­ies the first time around, then you don’t have to wor­ry about any of these cool tech­nolo­gies,” In­gram said. But if you’re not, “it’s re­al­ly a huge op­por­tu­ni­ty to take ad­van­tage of all of the struc­tur­al and func­tion­al in­sights that we have around pro­tein tar­gets these days and then use the pow­er of an­ti­bod­ies on these as well as small mol­e­cules.”

The com­pa­ny now has 65 staffers, with the re­search team based in Sin­ga­pore and a de­vel­op­ment group in the US.