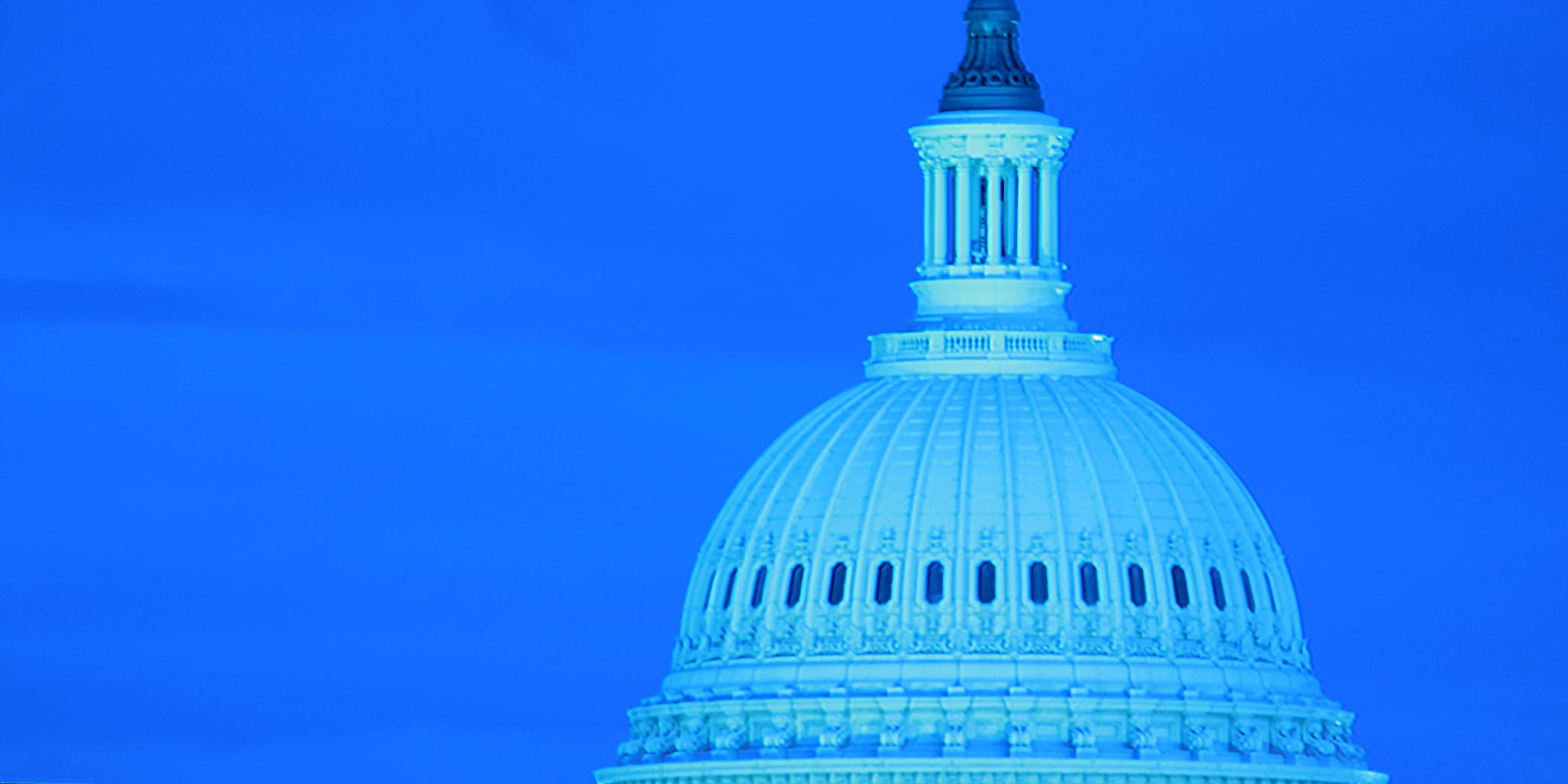 The cur­rent user fee pro­grams ex­pire 30 Sep­tem­ber, though the FDA has said that if the reau­tho­riza­tion bill is not signed by Pres­i­dent Don­ald Trump be­fore 1 Au­gust, the agency will have to send out lay­off no­tices to about 5,000 of its em­ploy­ees.

“This leg­is­la­tion will save lives,” Rep. Greg Walden (R-OR) said on the House floor, not­ing he thinks the Sen­ate will adopt the bill, as well.

The Sen­ate has yet to sched­ule a floor de­bate and vote on its ver­sion of the user fee bill. Sen. Lamar Alexan­der (R-TN) said Wednes­day that it’s now time for the full Sen­ate to con­sid­er these bi­par­ti­san user fee agree­ments. 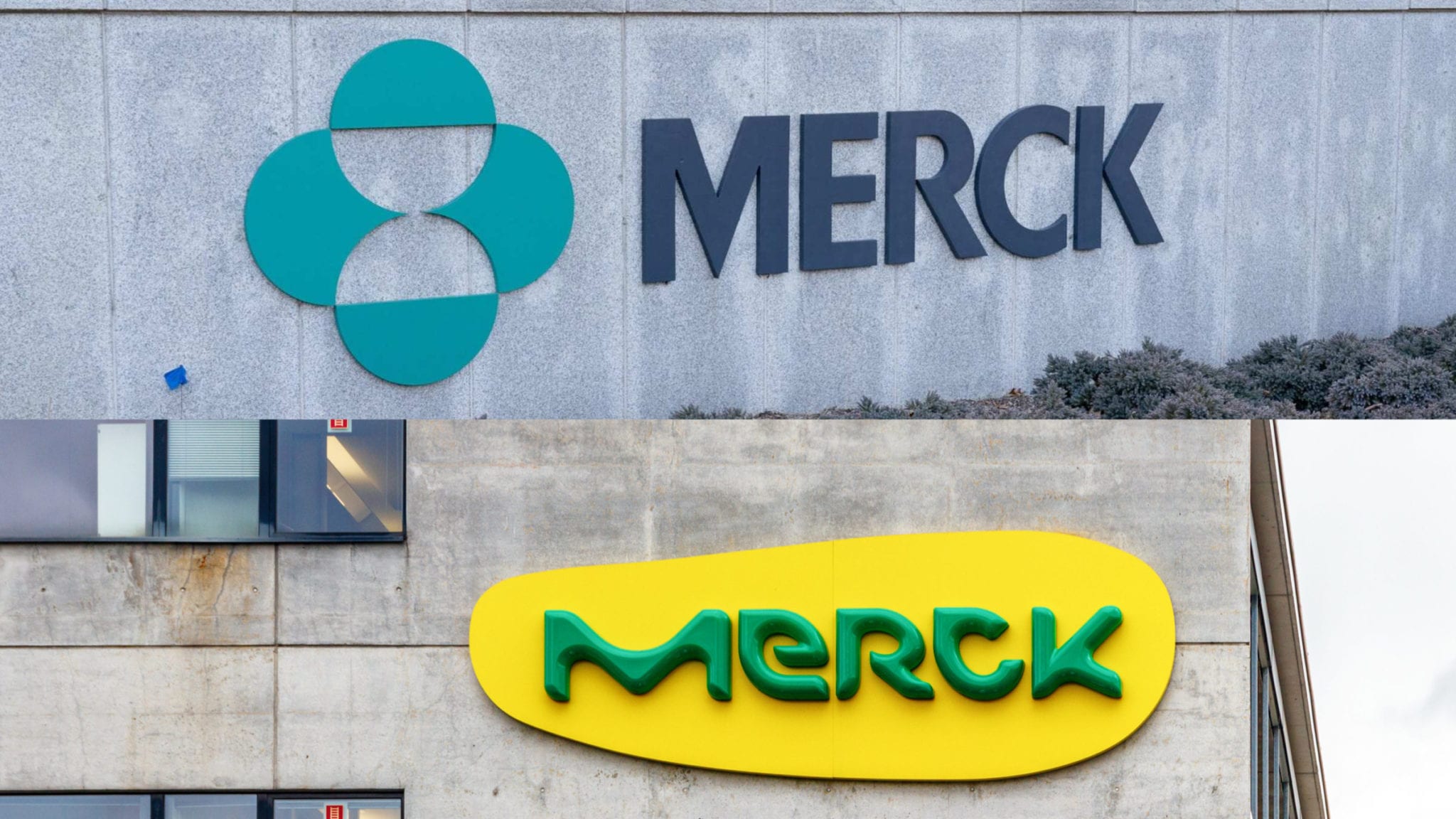