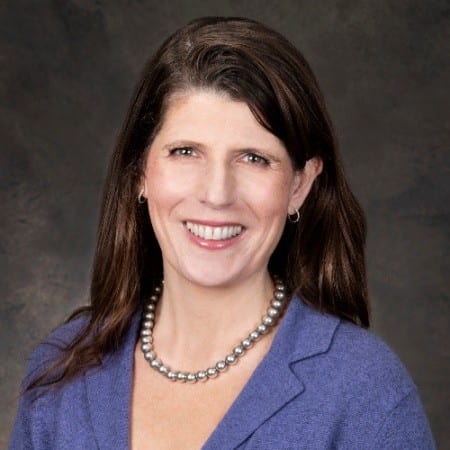 In a state­ment, Di­ana Brainard — SVP of HIV and emerg­ing virus­es — praised the Ad­Com for a “thought­ful re­view and dis­cus­sion of the da­ta.” Though the com­pa­ny did not com­ment di­rect­ly on ex­pand­ing De­scovy’s use to cis­gen­der women, it had this to add:

Gilead rec­og­nizes the val­ue that De­scovy could bring to HIV pre­ven­tion ef­forts for the broad­est pos­si­ble at-risk pop­u­la­tion in the Unit­ed States and will con­tin­ue to work with FDA as the agency com­pletes its re­view of the ap­pli­ca­tion.

In terms of seiz­ing a big piece of the mar­ket, though, miss­ing out on the cis­gen­der women la­bel might not be that big of a deal af­ter all. Cis­gen­der women form less than 7% of PrEP use, ac­cord­ing to Jef­feries an­a­lyst Michael Yee.