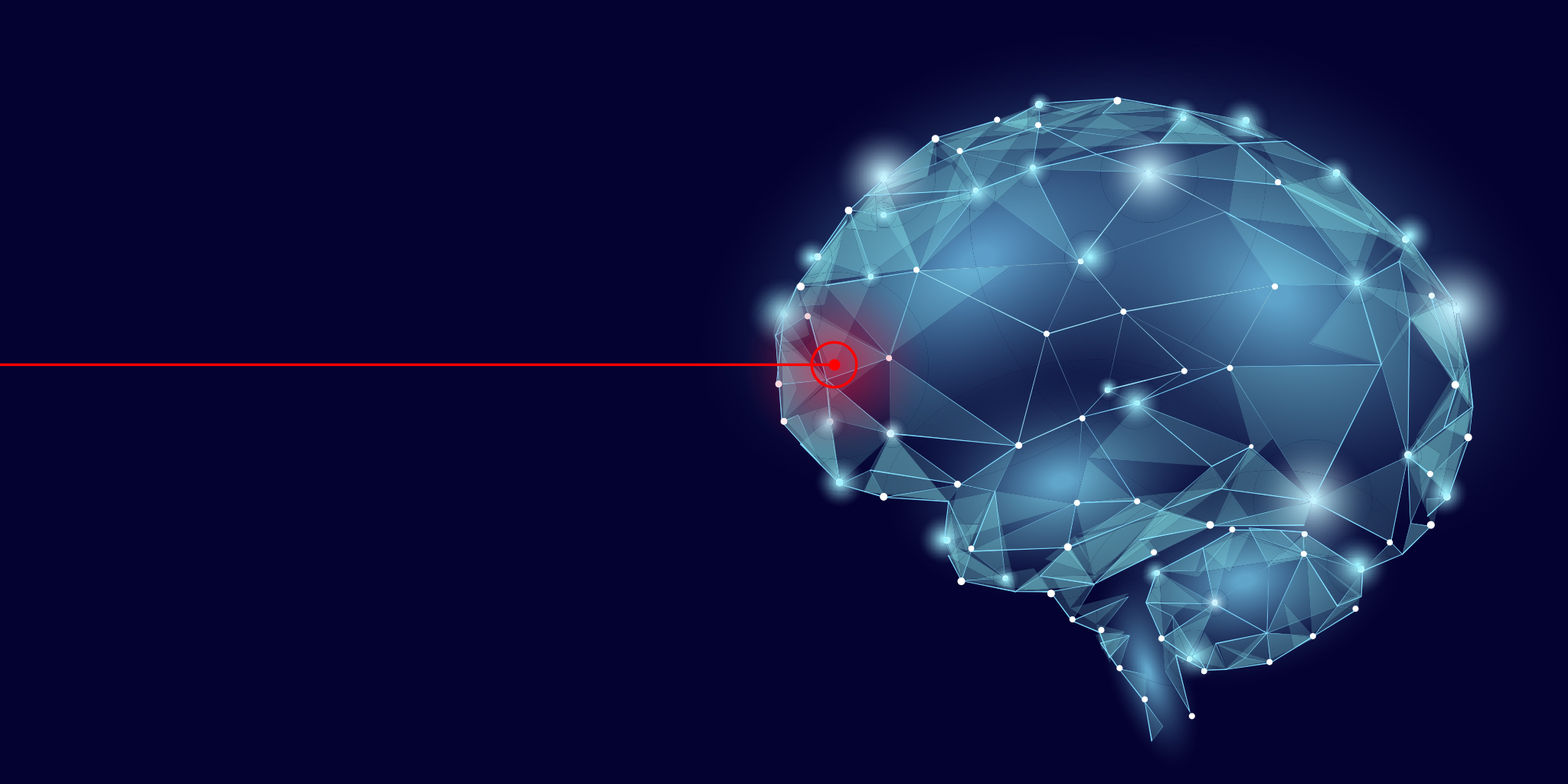 The man­u­fac­tur­er of the in­jectable treat­ment — Sage Ther­a­peu­tics $SAGE — has been busy, rais­ing more than half a bil­lion dol­lars through the sale of its stock to sup­port the com­mer­cial roll­out of the drug, hir­ing a 180-strong sales­force and set­ting up se­lect cen­ters for women to get ad­min­is­tered with the one-time treat­ment un­der med­ical su­per­vi­sion. 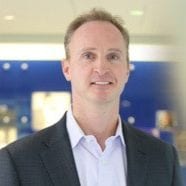 The drug de­vel­op­er has been con­sult­ing with “hun­dreds of pay­ers” to se­cure ac­cess, Sage’s chief busi­ness of­fi­cer Mike Cloo­nan said in an in­ter­view with End­points News ahead of the de­ci­sion.

In dis­cus­sions with phar­ma­cy ben­e­fit man­agers, the com­pa­ny feels “com­fort­able that we won’t have to re­bate a sig­nif­i­cant por­tion here, be­cause of the in­no­va­tion here we’re build­ing with Zul­res­so,” he said.

PPD, which is an um­brel­la term for sev­er­al mood dis­or­ders, has pro­found neg­a­tive ef­fects on the ma­ter­nal-in­fant bond and lat­er in­fant de­vel­op­ment. Al­though a num­ber of an­ti­de­pres­sants ex­ist in the mar­ket, there is lit­tle ev­i­dence of their ef­fi­ca­cy in PPD, they usu­al­ly take 6 to 8 weeks to kick in and none are specif­i­cal­ly ap­proved for PPD.

Zul­res­sa’s ap­proval bodes well for Mar­i­nus $MRNS, ar­gued Jef­feries’ An­drew Tsai in a re­cent note. “We think ap­proval would have a neu­tral im­pact on Mar­i­nus, de­spite Sage be­ing 2-3 years ahead, giv­en: 1) FDA ap­proval should de-risk the class/mech­a­nism broad­ly, and 2) the FDA has re­quired Sage to in­tro­duce a REMS pro­gram that lim­its its use case to a cer­ti­fied health­care fa­cil­i­ty (e.g. hos­pi­tal), which may open up an op­por­tu­ni­ty for Mar­i­nus. Sage‘s next-gen oral drug (SAGE-217) has al­so shown com­pelling ef­fi­ca­cy in Phase II/III PPD and MDD stud­ies and so far does not cause faint­ing (syn­cope) or loss of con­scious­ness (e.g. al­low­ing for home use), but our base case as­sump­tion is for the play­ers to share parts of the PPD mar­kets.”