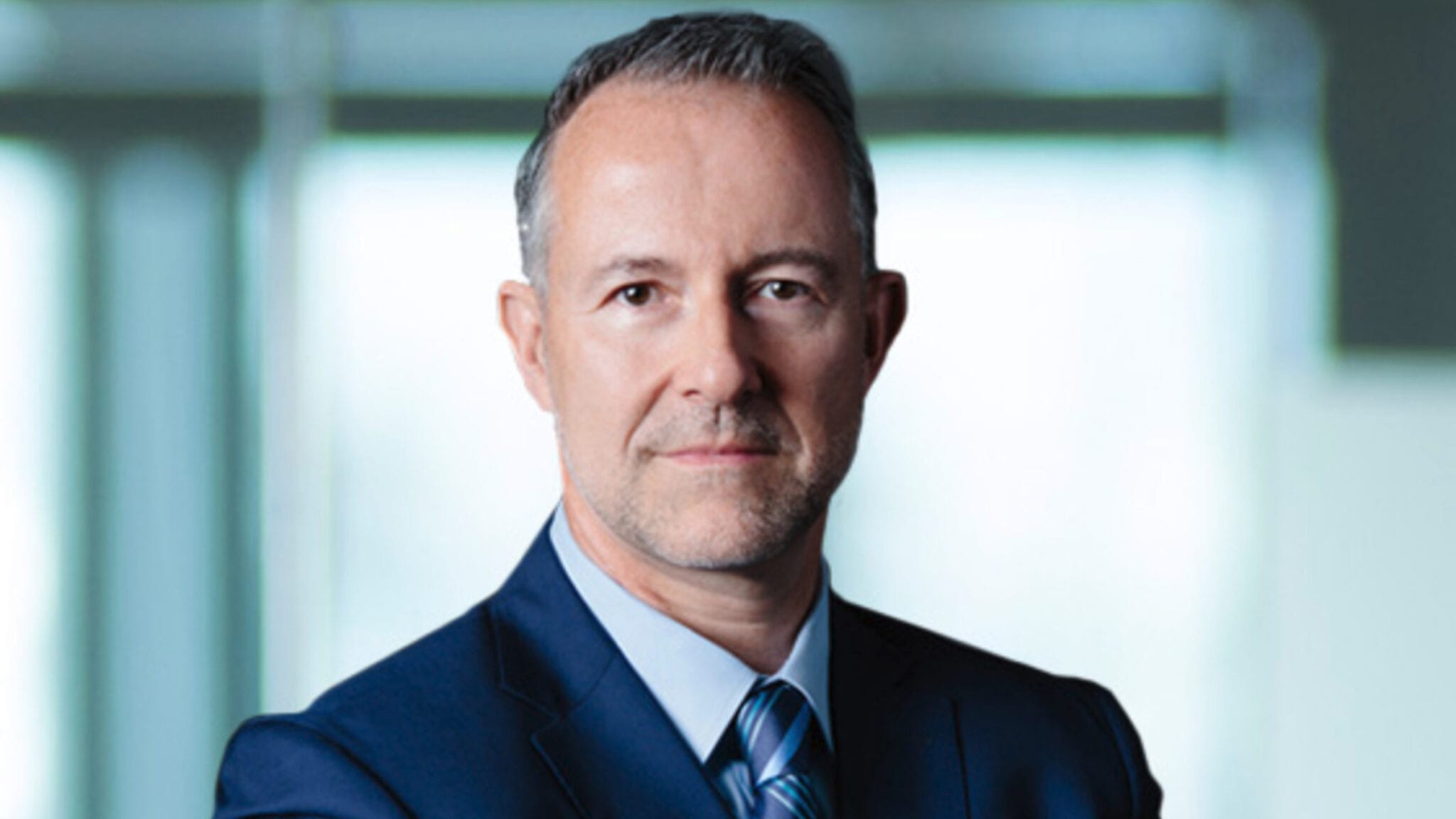 Three months after revealing that a patient lost significant vision in one eye after receiving its experimental gene therapy, Adverum announced it found the safety issues were more widespread: Five of 12 patients who received a high dose of the therapy saw “similar clinically-relevant events.”

Three required surgery on their treated eye. And all 12 are being recommended “aggressive immunomodulatory treatments” to prevent further injury. 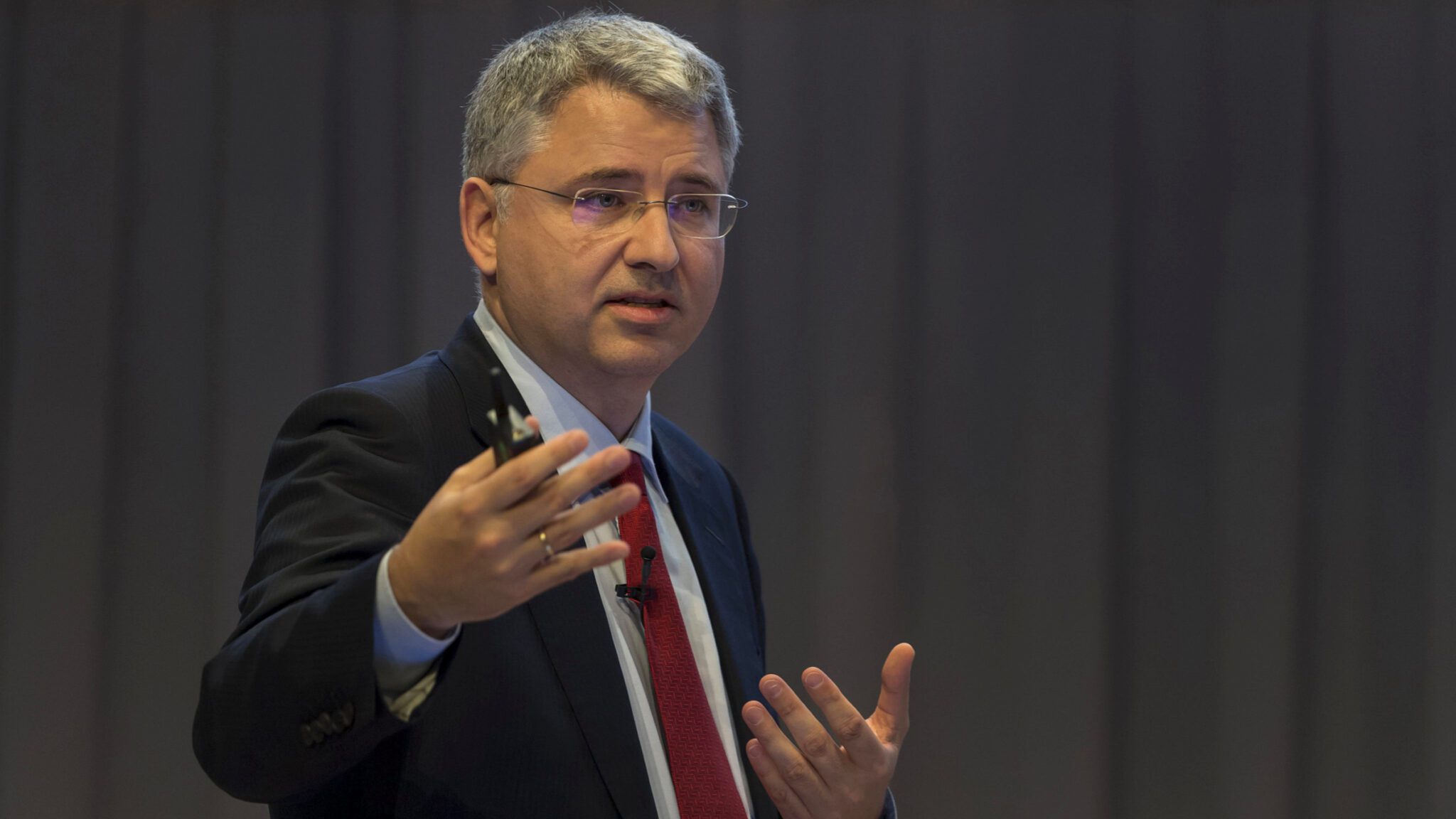 Four years after Roche opted to resurrect its late-stage effort on their Alzheimer’s program for gantenerumab following a clear failure, Roche CEO Severin Schwan is signaling some fresh enthusiasm for its blockbuster prospects in the wake of the controversial Aduhelm OK.

Schwan told reporters that company execs are engaged in ongoing talks with the FDA as speculation continues to percolate around its chances based on biomarker data alone, now that regulators have established a precedent using an accelerated approval pathway process with no convincing evidence of efficacy in helping patients retain their cognitive skills. In Aduhelm’s case, the drug reduced the amount of amyloid in the brain and Biogen was able to win the accelerated approval on what the FDA called a reasonable expectation of success.

Like so many people around the world, my life has been profoundly shaped by cancer. Those personal experiences, along with a deep love of clinical laboratory science and a passion to apply the power of genomics in medicine, motivated me to launch a company that would improve cancer care through better diagnostics. Thirteen years later, I am proud that we are delivering more accurate information at multiple points along the patient journey, with a focus on eight of the 10 cancers that are most commonly diagnosed in the United States.