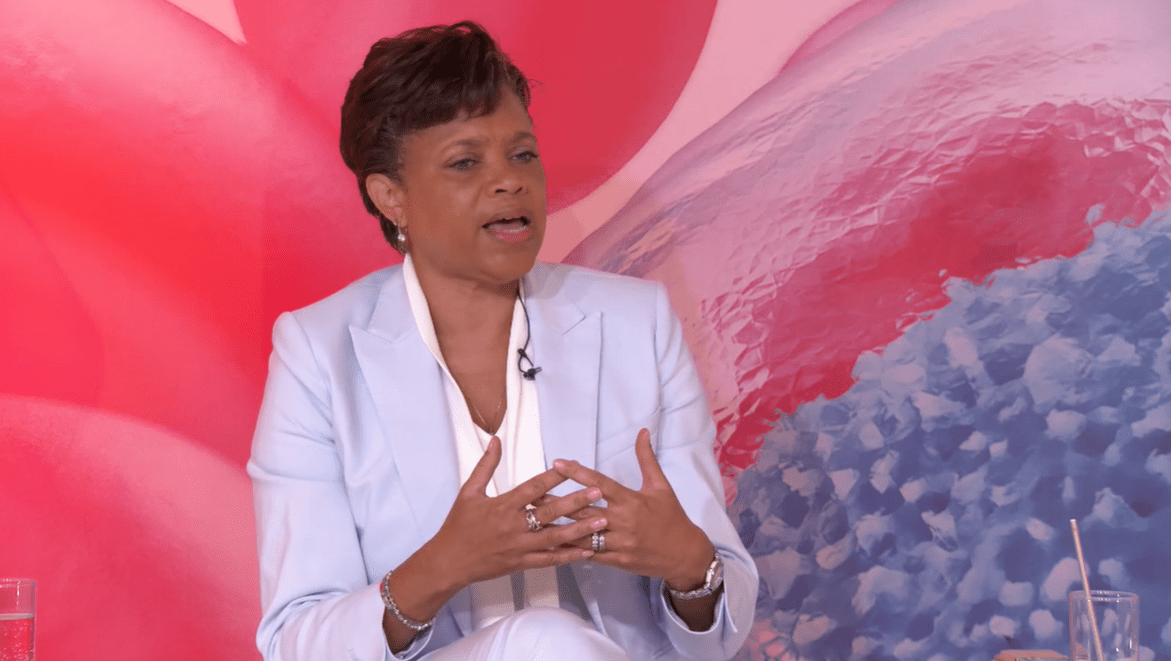 Adults liv­ing with HIV will now have the op­tion to re­ceive treat­ment just six times a year, as the FDA clears Vi­iV Health­care’s Cabe­nu­va for use every two months.

The la­bel ex­pan­sion comes just a few days af­ter the one-year an­niver­sary of Cabe­nu­va’s ini­tial ap­proval, which marked the his­toric OK for a long-act­ing HIV treat­ment that can be ad­min­is­tered once every month in­stead of dai­ly.

How­ev­er, she not­ed, that is the max­i­mum dose al­lowed by those com­pounds — which was why Vi­iV has been look­ing to part­ners for new tech­nolo­gies that can ex­tend the dos­ing in­ter­val to three months, six months or even be­yond.

“We have cre­at­ed the first long-act­ing reg­i­men,” she said. “Our com­peti­tors are fol­low­ing us down on this path, but we are at least five years ahead of them. We want to build on what we’ve al­ready cre­at­ed, the knowl­edge that we’ve gained in de­vel­op­ing Cabe­nu­va, and take it to the next lev­el.”