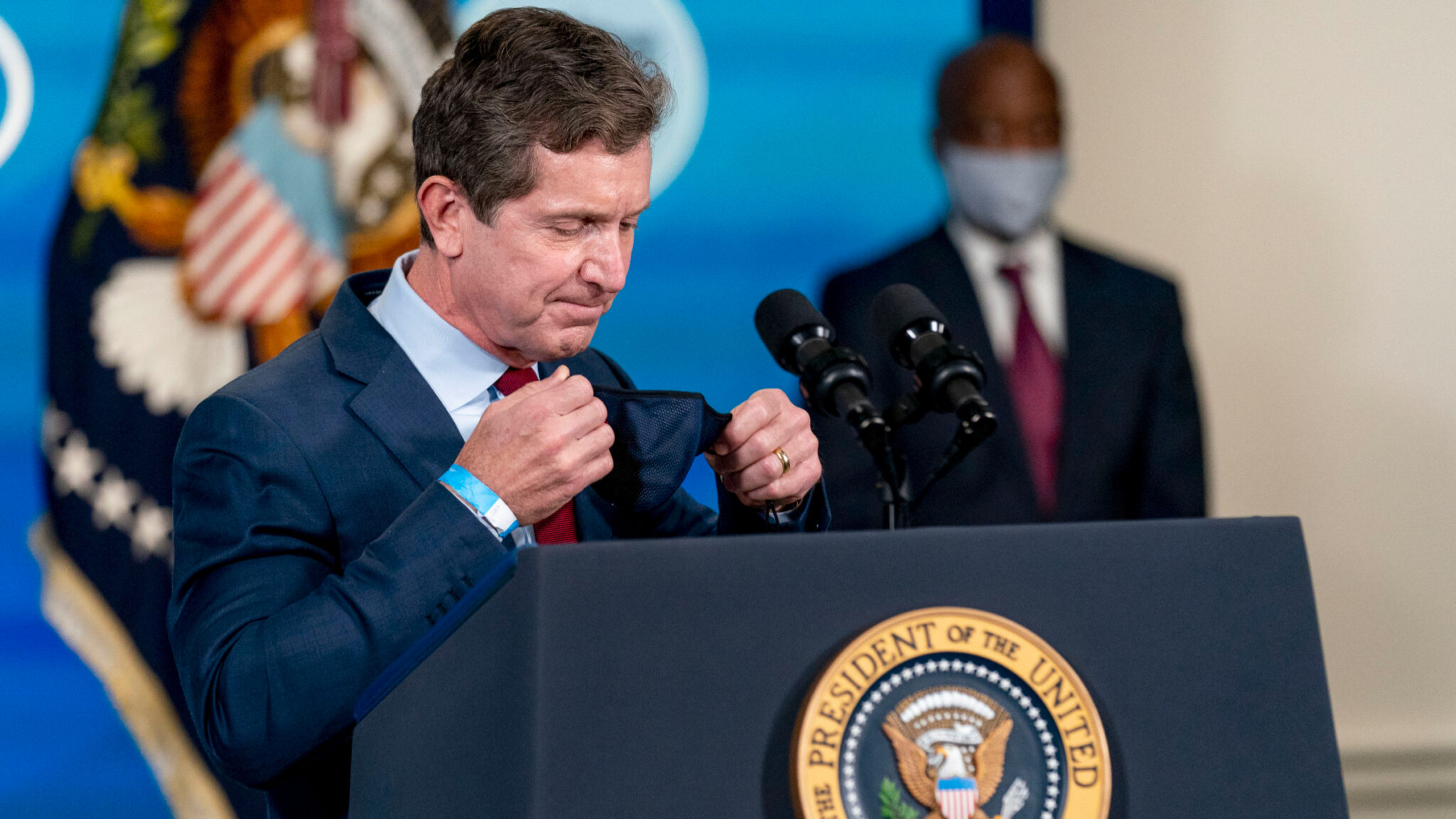 The J&J Covid-19 vac­cine has been linked to a sec­ond rare but se­ri­ous side ef­fect.

The FDA is­sued a warn­ing Mon­day af­ter­noon that there are da­ta “con­nect­ing the shot to an in­creased risk” of Guil­lain-Bar­ré syn­drome, a rare con­di­tion where the body’s im­mune sys­tem at­tacks its nerves. The FDA said that there were 100 pre­lim­i­nary re­ports of the syn­drome out of the 12.5 mil­lion peo­ple who re­ceived the vac­cine. No such re­la­tion­ship was seen be­tween the Mod­er­na or Pfiz­er-BioN­Tech vac­cines and the au­toim­mune con­di­tion.

Of those 100 cas­es, 95 were se­ri­ous and re­quired hos­pi­tal­iza­tion and that there was one re­port­ed death. The agency not­ed that the vast ma­jor­i­ty of peo­ple with Guil­lain-Bar­ré syn­drome re­cov­er and said there was not yet enough da­ta to es­tab­lish a causal re­la­tion­ship.

The FDA em­pha­sized, as they did when the first rare but se­ri­ous side ef­fect emerged, that the ben­e­fits of the vac­cine “clear­ly” out­weigh the risks. The on­ly sin­gle-dose Covid-19 vac­cine au­tho­rized in the US, the shot was shown to be 85% ef­fec­tive at pre­vent­ing se­vere dis­ease.

But news of the first side ef­fect ap­peared to slow both US and glob­al up­take of the vac­cine, which pub­lic health of­fi­cials had hoped would reach many peo­ple who are less able to ac­cess the two-dose mR­NA shots.

In April, the FDA and CDC paused the roll­out of the vac­cine af­ter da­ta linked it to a rare blood clot­ting dis­or­der. The agen­cies lift­ed the hold 10 days lat­er, ar­gu­ing the ben­e­fits still out­weighed the risks and that, with greater ed­u­ca­tion and aware­ness among physi­cians, the side ef­fects could be caught and man­aged.

The well pub­li­cized side ef­fect, how­ev­er, ap­peared to scare many away from tak­ing the vac­cine. A Reuters analy­sis in June found that half of the EU’s J&J sup­plies had gone un­used. The New York Times turned up sim­i­lar find­ings in the US. The com­pa­ny’s 12.8 mil­lion vac­cines ad­min­is­tered in the US rep­re­sent just 8% of the to­tal Amer­i­cans who have been ful­ly vac­ci­nat­ed and just 7% of the Amer­i­cans who have been ful­ly vac­ci­nat­ed.

The new side ef­fect, while rare and not yet con­clu­sive­ly linked to the vac­cine, may on­ly fur­ther ham­per up­take for a vac­cine that many hoped could pro­vide a cru­cial tool to reach­ing hard-to-reach com­mu­ni­ties and end­ing the pan­dem­ic. It could al­so pro­vide an­oth­er blow to the vi­ral vec­tor plat­form that J&J has built its vac­cine busi­ness around, as the ri­val mR­NA jabs prove both safer and more ef­fi­ca­cious.

J&J’s shot is not the first vac­cine to be linked to Guil­lain-Bar­ré syn­drome. The con­di­tion of­ten ap­pears af­ter vi­ral in­fec­tion, but the 1976 swine flu vac­cine was al­so linked to cas­es among a small num­ber of re­cip­i­ents. In that in­stance, the CDC re­ports, the vac­cine in­creased the like­li­hood of com­ing down with the syn­drome by about 1 in­stance per 100,000 vac­ci­na­tions.

A hand­ful of cas­es of the syn­drome have al­so been linked in Eu­rope to the As­traZeneca-Ox­ford vac­cine, which us­es a sim­i­lar tech­nol­o­gy to J&J’s. 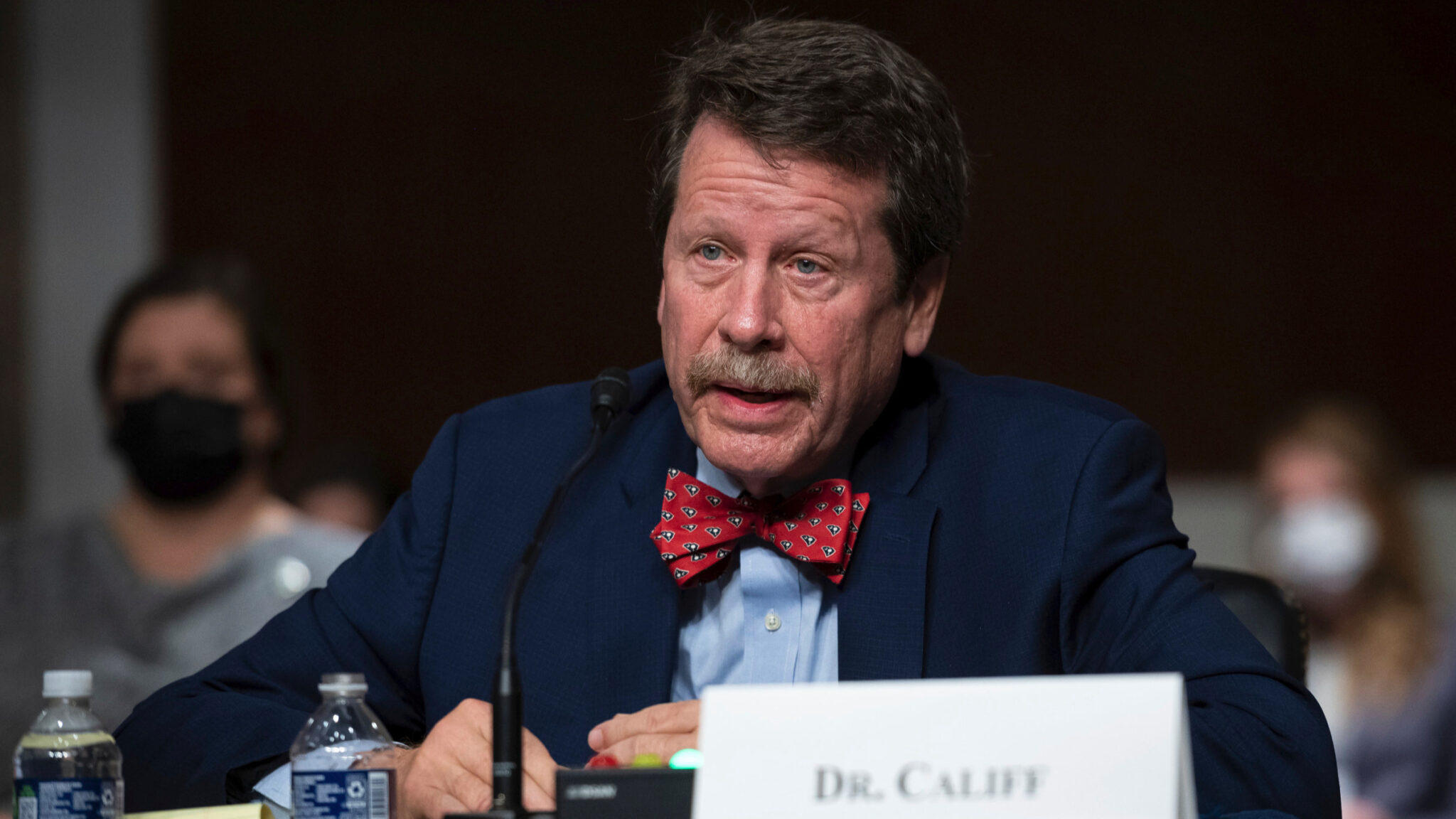 As he awaits a tight Senate vote, Rob Califf, President Joe Biden’s nominee to be the next FDA commissioner, is signaling where the agency may move on accelerated approvals if he takes over at FDA.

Building off comments from his Senate confirmation hearing, in which Califf said that he’s “a fan of accelerated approval” but the US needs a better system to evaluate these drugs once they’re on the market, the nominee raised questions about how well the current structure serves patients.