The vote was 12 to 1 against the drug, say­ing that the safe­ty pro­file did not jus­ti­fy an OK. That was the key is­sue, and they fol­lowed up by the same num­bers in a for­mal vote against an ap­proval. 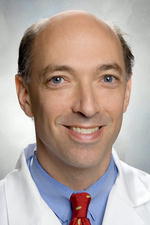 Har­vard Med’s Dan Solomon sum­ma­rized the thoughts of the ma­jor­i­ty, say­ing he vot­ed no “based on not feel­ing con­fi­dence about the safe­ty of this drug.”

Sev­er­al of the ex­perts shook their heads over what they agreed were trou­bling but mys­te­ri­ous ev­i­dence that there was an im­bal­ance in deaths among the tri­al pa­tients tak­ing the drug. While J&J in­sist­ed that the over­all ev­i­dence in­di­cat­ed that the risk/ben­e­fit ra­tion jus­ti­fied an ap­proval, some of the ex­perts al­so won­dered why they would ap­prove an­oth­er IL drug with trou­bling safe­ty sig­nals while two oth­er such drugs were al­ready on the mar­ket that didn’t have the same safe­ty prob­lems.

The group, though, were sat­is­fied that re­searchers had pro­vid­ed am­ple ef­fi­ca­cy da­ta to demon­strate the drug’s val­ue.

J&J, though, has lit­tle choice now but to play this one out. 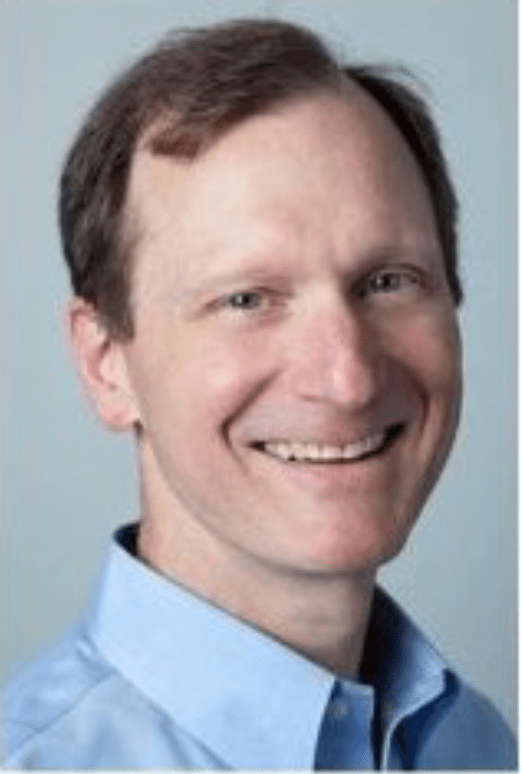 J&J was fac­ing an up­hill fight on this quest. The FDA has al­ready re­in­forced just how sen­si­tive it is on safe­ty is­sues when it re­ject­ed Eli Lil­ly’s baric­i­tinib and de­mand­ed an­oth­er study to prove its safe­ty. Then Glax­o­SmithK­line dumped its rights in the drug just days ago, leav­ing J&J to go on alone.

J&J may well face whether it wants to buck­le down and do a ma­jor safe­ty study ahead of a for­mal de­ci­sion, or give it up and move on. It won’t be an easy de­ci­sion.