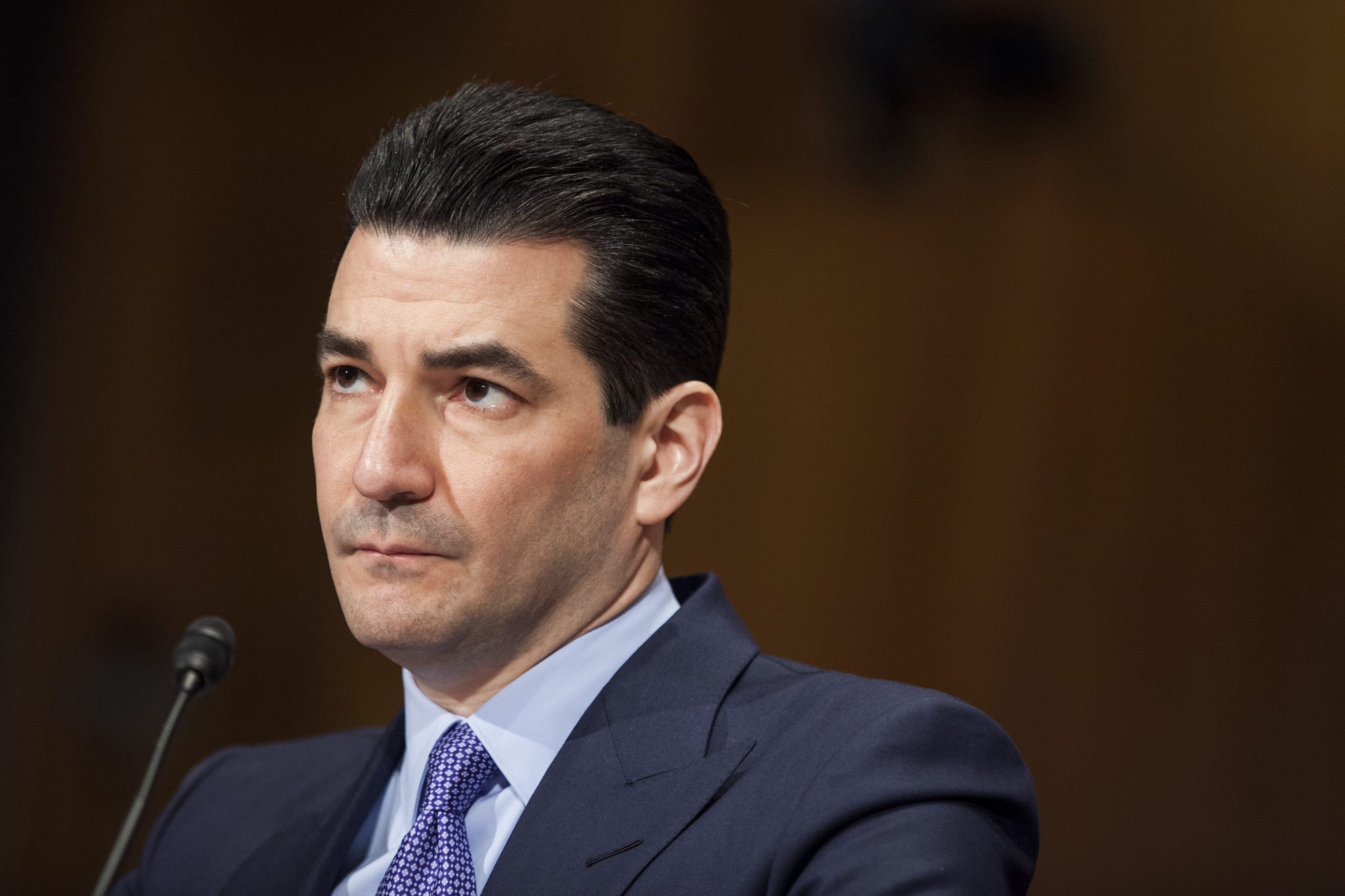 In a state­ment, IQVIA — the world’s largest clin­i­cal out­sourc­ing firm and a wide­ly used da­ta ven­dor — said it’s been ad­dress­ing the is­sue, which it had al­ready iden­ti­fied pri­or to the no­ti­fi­ca­tion. It al­so says it’s work­ing with the FDA to re­solve con­cerns — some­thing that the FDA ac­knowl­edged in its own re­lease.

The da­ta in ques­tion were meant to bol­ster the FDA’s un­der­stand­ing of the scope of pre­scrip­tion opi­oid use, the agency said, and were used to make rec­om­men­da­tions to the Drug En­force­ment Ad­min­is­tra­tion.

“Hav­ing re­li­able and ac­cu­rate da­ta is es­sen­tial to the FDA’s mis­sion to pro­tect and pro­mote pub­lic health, and IQVIA is of­ten the sole source provider for cer­tain da­ta,” the FDA said be­fore in­tro­duc­ing Com­mis­sion­er Scott Got­tlieb’s di­rec­tions to the com­pa­ny.

Got­tlieb wants IQVIA to hire a third par­ty au­di­tor to as­sess all IQVIA prod­ucts that FDA uti­lizes and “pro­vide more trans­paren­cy on the meth­ods IQVIA us­es to gen­er­ate its da­ta.” Giv­en that IQVIA al­so serves da­ta to the DEA and oth­er HHS agen­cies, the FDA will al­so be work­ing with fed­er­al part­ners and — no­tably — “brief­ing mem­bers of Con­gress on IQVIA’s da­ta qual­i­ty is­sues and their po­ten­tial pub­lic health im­pli­ca­tions.”

The high pro­file lash­ing against one spe­cif­ic ven­dor on a tech­ni­cal is­sue was an un­usu­al move for the FDA, which tends to stick to trends. It does, how­ev­er, come at a time Con­gress is con­sid­er­ing a slate of opi­oid leg­is­la­tions, fu­eled by the in­tense pub­lic at­ten­tion to the opi­oid cri­sis, in which Got­tlieb has been giv­en a big role.

Even though this type of in­for­ma­tion was on­ly used nar­row­ly, the FDA said, it chose to share the in­for­ma­tion pub­licly “be­cause these da­ta have been used in fore­casts that have the po­ten­tial to im­pact on­go­ing work to fight the opi­oid epi­dem­ic.”

“We stand be­hind our da­ta method­olo­gies,” IQVIA stat­ed in its re­sponse. “We val­ue our long-stand­ing re­la­tion­ship with the FDA. We take the FDA’s con­cerns se­ri­ous­ly and will con­tin­ue work­ing with the FDA to re­solve these con­cerns to its sat­is­fac­tion.”