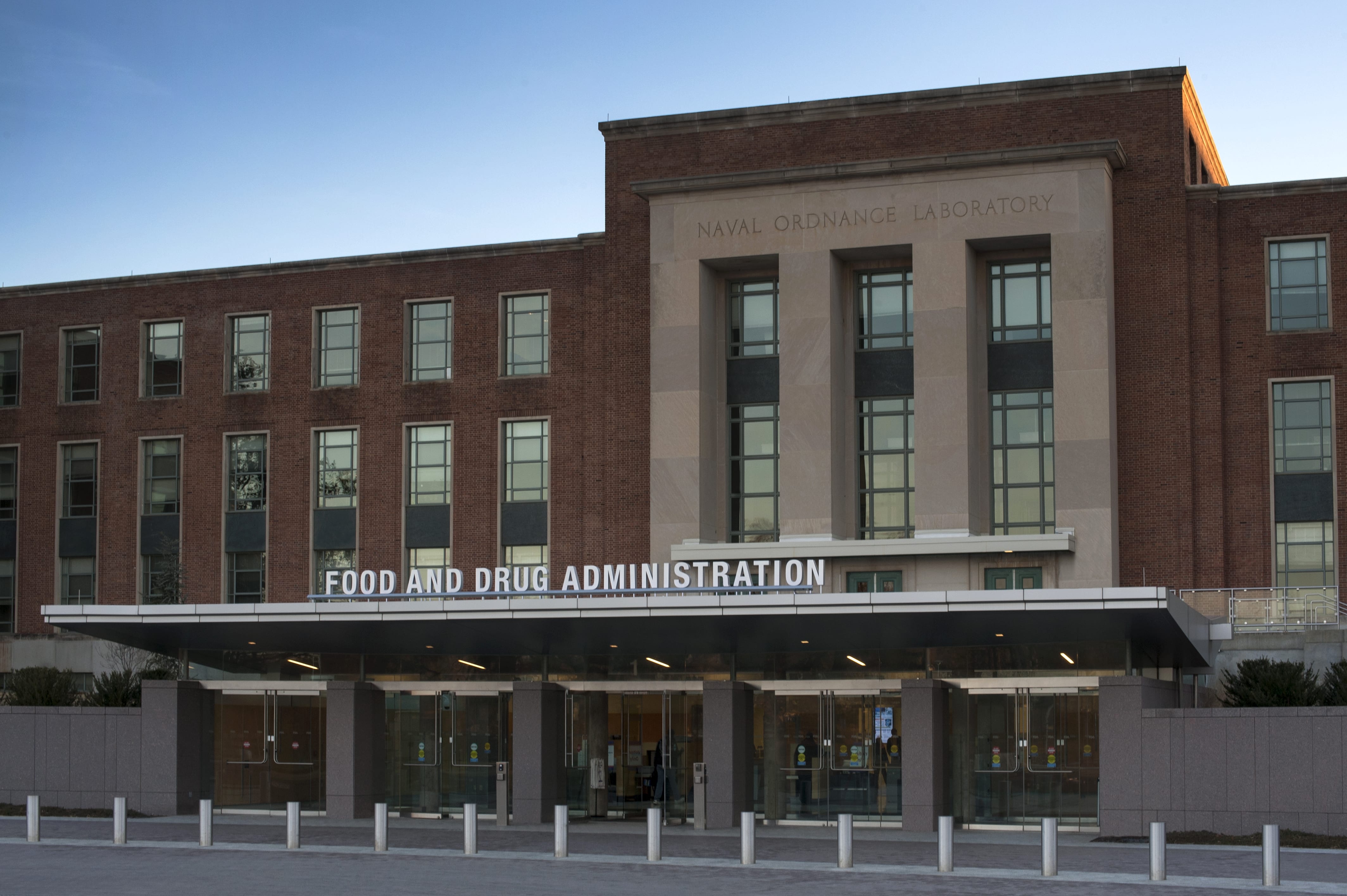 Faced with the prospect of a par­tial gov­ern­ment shut­down lat­er to­day, the FDA has pulled the trig­ger on a pair of new drug ap­provals.

The FDA has now ap­proved 59 new drugs through CDER in 2018, part of its record-set­ting year as the in­dus­try en­joys a surge of new mar­ket­ing OKs.

Alex­ion $ALXN is plan­ning to price Ul­tomiris at a dis­count to Soliris, long one of the most ex­pen­sive ther­a­pies in the world. ALXN1210 proved just as ef­fec­tive as their big drug Soliris in treat­ing PNH, with less fre­quent dos­ing that will now pave the way to a dis­count price. Leerink’s Ge­of­frey Porges counts him­self as a sup­port­er of this strat­e­gy ahead of prospec­tive com­peti­tors for their PNH fran­chise.

Stem­line $STML, mean­while, had to en­dure a ker­fuf­fle ear­li­er on re­gard­ing its tardy ac­knowl­edge­ment of a pa­tient death dur­ing a small study of their drug, but the agency nonethe­less pro­vid­ing a thumbs-up on a small set of da­ta.

The drug was waved through af­ter post­ing wide­ly vary­ing re­sults from two pa­tient co­horts which re­ceived the drug in a tiny sin­gle-arm study.

The OK comes with a black box warn­ing alert­ing physi­cians to be on alert for a host of po­ten­tial side ef­fects, but this is one con­di­tion where there are no ap­proved drugs, putting it on a pri­or­i­ty list for the FDA, which of­fered its break­through drug des­ig­na­tion to help speed it along.