AT-GAA, Am­i­cus Ther­a­peu­tics’ lead Phase III drug for Pompe dis­ease, was at the cen­ter of at­ten­tion dur­ing the Q1 call with in­vestors Mon­day. Ex­ecs talked about their high hopes for an ap­proval by the Ju­ly 29 PDU­FA date, and an­a­lysts were ask­ing ques­tions about launch prepa­ra­tion.

The FDA, though, needs more time to make a de­ci­sion.

Just af­ter the mar­ket closed on Tues­day, Am­i­cus put out word that the FDA has pushed back its re­view pe­ri­od by 90 days. The agency was deal­ing with two sep­a­rate ap­pli­ca­tions — a BLA for cipaglu­cosi­dase al­fa and an NDA for miglu­s­tat — for the two com­po­nents of AT-GAA, with PDU­FA dates sched­uled two months apart.

The de­lay marks an­oth­er speed bump for Am­i­cus, which was forced to call off a spin­out of its gene ther­a­py unit via a SPAC merg­er in the wake of a set­back. 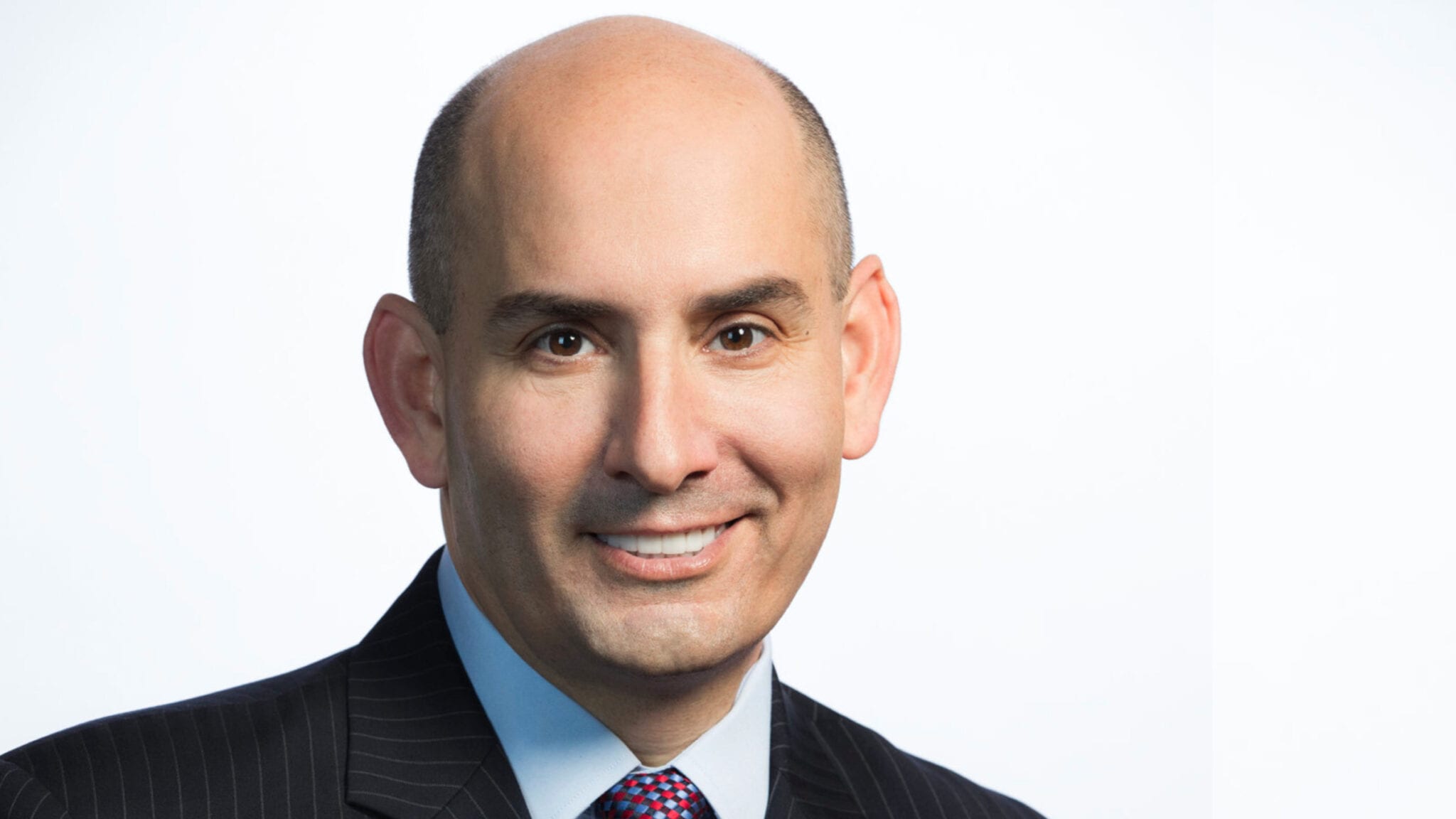 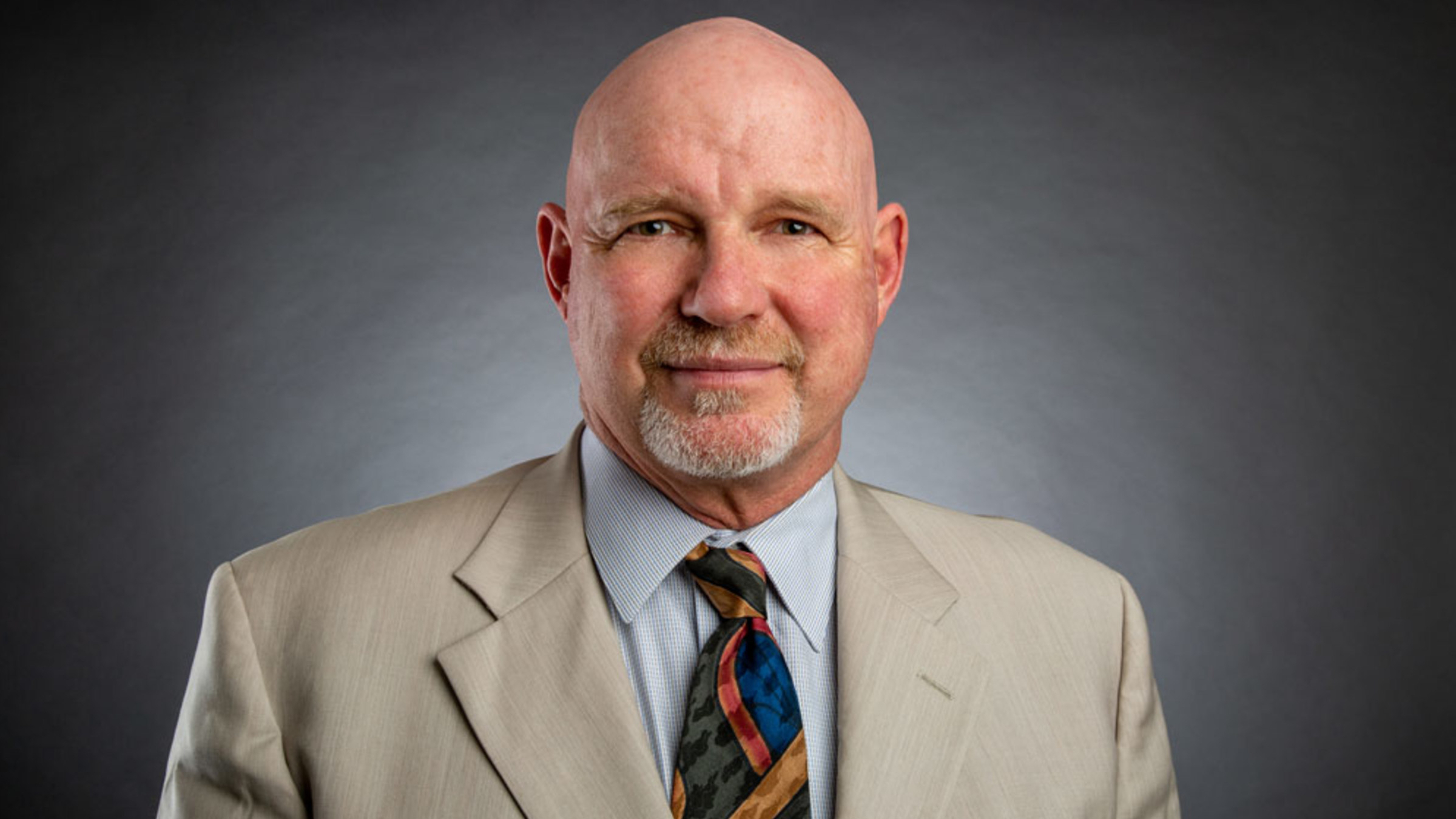 The FDA is keeping an experimental Alzheimer’s therapy out of the US for now, placing a clinical hold on INmune Bio’s IND for a Phase II trial until it can provide additional information on chemistry, manufacturing and controls.

INmune Bio, which gets its name from the approach of leveraging the innate immune system to fight disease, said it was informed about the hold via email and expects more details in a later letter. In a brief statement, it said the agency was looking for more information about CMC “of the newly manufactured XPro1595.”