Ear­li­er this week, the FDA is­sued a safe­ty alert high­light­ing the risk of po­ten­tial trans­mis­sion of the new coro­n­avirus from fe­cal mat­ter de­rived from donors used in FMT, and said that ad­di­tion­al safe­ty mea­sures are nec­es­sary.

“Sev­er­al re­cent stud­ies have doc­u­ment­ed the pres­ence of SARS-CoV-2 ri­bonu­cle­ic acid (RNA) and/or SARS-CoV-2 virus (which caus­es Covid-19) in stool of in­fect­ed in­di­vid­u­als. This in­for­ma­tion sug­gests that SARS-CoV-2 may be trans­mit­ted by FMT, al­though the risk of such trans­mis­sion is un­known,” the reg­u­la­tor said in a state­ment.

FMT re­quires a stool sam­ple to be screened, liq­ue­fied and de­liv­ered to the colon by nasal or rec­tal tube. Pa­tients must ei­ther find their own donor, ob­tain vi­able stool from a li­censed health care provider, or turn to a stool bank, such as Open­Bio­me. Few­er than 3% of the pop­u­la­tion qual­i­fy as healthy donors, ac­cord­ing to the Fe­cal Trans­plant Foun­da­tion.

Ear­li­er in March, the FDA is­sued a sep­a­rate safe­ty alert af­ter E. coli-taint­ed stool from the non-prof­it stool bank Open­Bio­me made six pa­tients sick, four of whom were hos­pi­tal­ized. Two oth­er FMT re­cip­i­ents whose trans­plants com­prised Open­Bio­me’s prod­uct al­so died. Last sum­mer, the death of an im­muno-com­pro­mised el­der­ly pa­tient in an FMT tri­al at the Mass­a­chu­setts Gen­er­al Hos­pi­tal — due to a stool do­na­tion that con­tained a rare type of E. coli bac­te­ria — sent shiv­ers across the field. 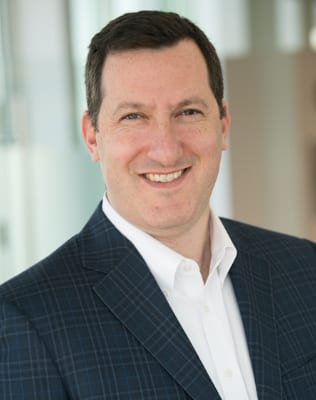 “These safe­ty alerts point to the fact that donor screen­ing is…nec­es­sary but in­suf­fi­cient to min­i­mize the in­fec­tion risk for donor-de­rived mi­cro­bio­me, and fe­cal trans­plant prod­ucts,” said Er­ic Shaff, CEO of Seres Ther­a­peu­tics, in an in­ter­view.

Now, as Seres awaits the re­sults of a key study, the com­pa­ny was keen to point out in a state­ment that its man­u­fac­tur­ing process in­volves mul­ti­ple lay­ers of test­ing of sam­ples, in­clud­ing the use of ethanol, be­yond the ini­tial screen­ing of fe­cal mat­ter.

What these FDA alerts show is that with FMT, there will al­ways be an is­sue that must be chased, said Seres’ chief tech­nol­o­gy of­fi­cer John Aunins in an in­ter­view. 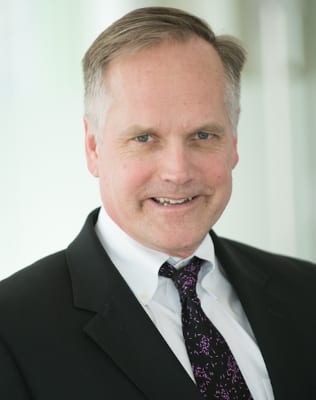 “You didn’t test pre­vi­ous agents, or you use the test that wasn’t sen­si­tive enough or a pathogen emerges and you don’t have a test for it. So it’s, it’s just an in­her­ent sit­u­a­tion with that kind of a prod­uct.”

Seres’ analy­sis sug­gests that in the case of C. diff, for in­stance, the most ben­e­fit can be de­rived from bac­te­r­i­al spores, and Seres’ man­u­fac­tur­ing ap­pa­ra­tus iso­lates these spores from donor stool.