FDA lifts hold on CymaBay’s NASH drug, but the com­pa­ny may still leave the ail­ing field

Eight months af­ter a sin­gle tri­al read­out blew up their NASH pro­gram, their stock price and put de­vel­op­ment around their lead com­pound on in­def­i­nite hold, CymaBay has been cleared to get back to work.

The FDA has lift­ed the clin­i­cal hold it placed on the com­pa­ny and their ex­per­i­men­tal se­ladel­par last year af­ter planned biop­sies for their NASH tri­al re­vealed “atyp­i­cal his­to­log­i­cal find­ings” — a phrase that here means the drug, rather than re­duc­ing pa­tients’ liv­er fat, ap­peared to lead to liv­er dam­age. The Phase IIb tri­al was ter­mi­nat­ed, along with a Phase IIa for pri­ma­ry scle­ros­ing cholan­gi­tis (PSC). Stud­ies on pri­ma­ry bil­iary cholan­gi­tis were put on hold. SVB Leerink called it “a worst case sce­nario” and the stock fell from $5.55 to $1.89. 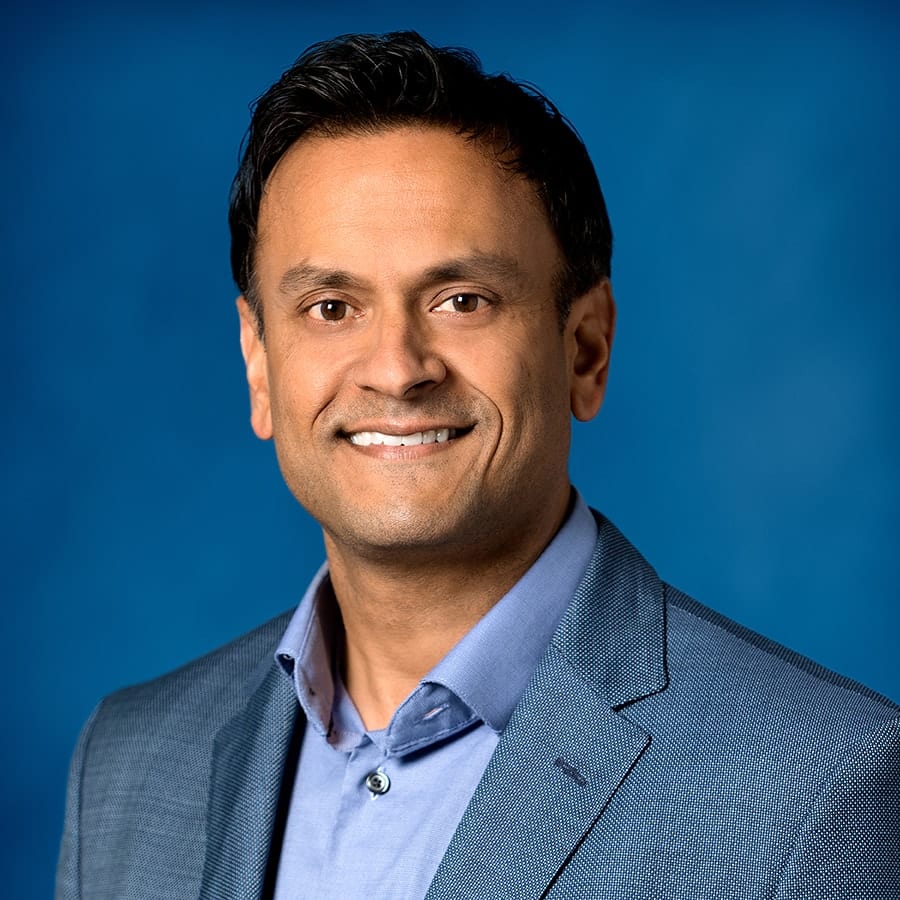 It doesn’t ap­pear that they will pro­ceed with all of them, though. Even if the drug wasn’t harm­ing NASH pa­tients in that tri­al, the com­pa­ny is still left with the fact that the drug didn’t ap­pear to be help­ing ei­ther. CymaBay didn’t say they were aban­don­ing NASH, but the in­di­ca­tion — a po­ten­tial block­buster mar­ket that once float­ed CymaBay’s stock – was con­spic­u­ous­ly ab­sent from CEO Su­jal Shah’s re­marks.

SVB Leerink’s Thomas Smith said the de­ci­sion to start with PBC was no sur­prise, giv­en they’ve al­ready gen­er­at­ed blind­ed Phase III da­ta and the fact that the re­main­ing clin­i­cal work for PBC like­ly re­quires fol­low­ing sev­er­al hun­dred pa­tients for a year, as op­posed to thou­sands of pa­tients over mul­ti­ple years for NASH.

“Im­por­tant­ly, this reg­u­la­to­ry up­date re­moves a key reg­u­la­to­ry over­hang, and should al­le­vi­ate some in­vestor con­cerns re­gard­ing both the tim­ing and na­ture of the FDA’s re­sponse to the in­de­pen­dent pan­el find­ings,” he wrote in a note to in­vestors. “This is a crit­i­cal step for­ward in re­sum­ing se­ladel­par clin­i­cal de­vel­op­ment, and we ex­pect strength in CBAY shares this morn­ing.”

Pri­or to the hold, CymaBay had been run­ning a Phase III tri­al in PBC, a chron­ic dis­ease that slow­ly de­stroys bile ducts in the liv­er. That tri­al will now pro­ceed. A Phase II tri­al read­out last year showed 5 mg and 10 mg dos­es of the drug led to a 36% and 43% re­duc­tion in al­ka­line phos­phatase, a chem­i­cal bio­mark­er for the dis­ease.

In an email, Shah said that al­though they’re be­gin­ning with PBC, the com­pa­ny con­tin­ues to see po­ten­tial in NASH. “NASH is a com­plex, het­ero­ge­neous dis­ease and while we are en­cour­aged by the ef­fects of se­ladel­par in NASH, par­tic­u­lar­ly on fi­bro­sis, there is more work to be done around the right de­vel­op­ment strat­e­gy (e.g. com­bi­na­tions) that should be ex­plored,” he said.

As re­cent­ly as the win­ter of 2019, the field was con­sid­ered to be one of the next block­buster mar­kets for phar­ma, but a se­ries of big tri­al fail­ures, in­clud­ing CymaBay’s, have crip­pled ex­pec­ta­tions. Gen­fit, once one of the lead­ing NASH biotechs, an­nounced yes­ter­day they were ter­mi­nat­ing the pro­gram af­ter a Phase III fail­ure.

FDA lifts hold on CymaBay’s NASH drug, but the com­pa­ny may still leave the ail­ing field