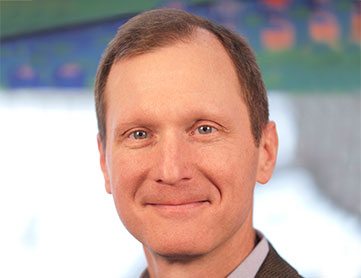 J&J said af­ter the mar­ket closed Fri­day that it will study the sit­u­a­tion on this drug, which some an­a­lysts once count­ed as a like­ly block­buster-to-be.

At the time, it was an­oth­er red flag for RA, fol­low­ing a sim­i­lar re­jec­tion for Eli Lil­ly’s baric­i­tinib. The FDA re­versed its po­si­tion on de­mand­ing a new study on Lil­ly’s drug af­ter Scott Got­tlieb took over as com­mis­sion­er. But this time there was a clear in­di­ca­tion that the FDA plans to fol­low through in keep­ing the light red on for sirukum­ab.

Sev­er­al of the FDA’s ex­perts shook their heads over what they agreed was trou­bling but some­what mys­te­ri­ous ev­i­dence of an im­bal­ance in deaths among the tri­al pa­tients tak­ing the drug. While J&J in­sist­ed that the over­all ev­i­dence in­di­cat­ed that the risk/ben­e­fit ra­tion jus­ti­fied an ap­proval, some of the ex­perts won­dered why they would ap­prove an­oth­er IL drug with trou­bling safe­ty sig­nals while two oth­er such drugs were al­ready on the mar­ket that didn’t have the same safe­ty prob­lems.