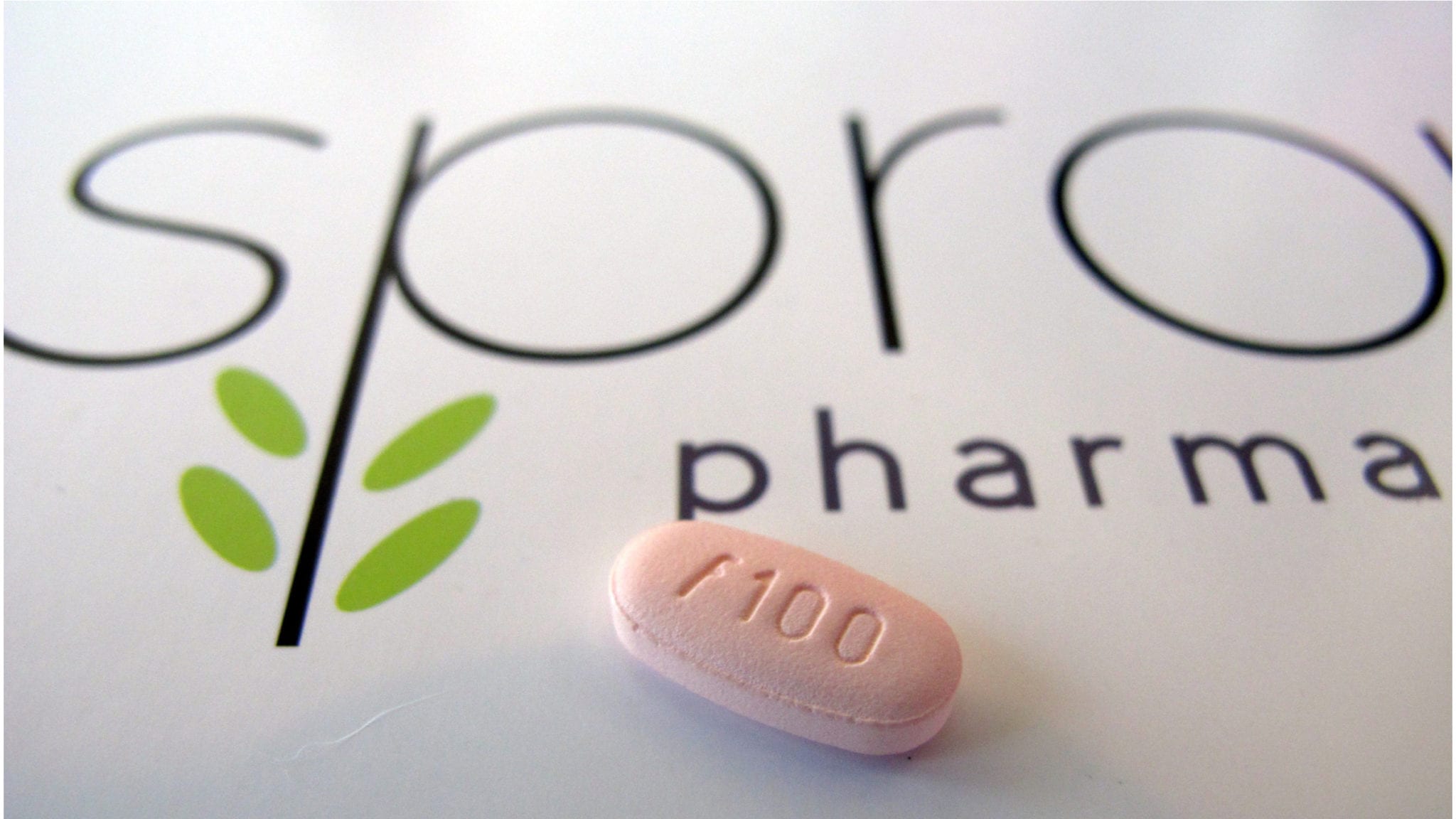 FDA tells Sprout Phar­ma, like it or not the black box on Ad­dyi stays, but we will di­lute the warn­ing

When the con­tro­ver­sial first drug for low sex­u­al de­sire in women was fi­nal­ly grant­ed ap­proval in 2015, crit­ics ac­cused the FDA of bow­ing to pres­sure from ad­vo­cates by sanc­tion­ing the use of a drug that was found to be mar­gin­al­ly ef­fec­tive in clin­i­cal tri­als, and dan­ger­ous when tak­en with al­co­hol. On Thurs­day, the agency re­buked the mak­er of the drug, Ad­dyi, by re­fus­ing to en­ter­tain the com­pa­ny’s quest to dis­card the black box warn­ing car­ried by the treat­ment, but agreed to damp­en the strong warn­ing on the ba­sis of post­mar­ket­ing da­ta.

On Thurs­day, the reg­u­la­tor made clear that Ad­dyi’s la­bel must be mod­i­fied to clar­i­fy there is still a con­cern about con­sum­ing al­co­hol close in time to tak­ing Ad­dyi, but that it does not have to be avoid­ed com­plete­ly. Af­ter an­a­lyz­ing da­ta from post­mar­ket­ing stud­ies, the FDA said the warn­ing in­side the black box should re­flect that women should dis­con­tin­ue drink­ing al­co­hol at least two hours be­fore tak­ing Ad­dyi at bed­time or to skip the dose that evening and that women should not con­sume al­co­hol at least un­til the morn­ing af­ter tak­ing Ad­dyi at bed­time.

The reg­u­la­tor has prover­bial­ly put its foot down and is com­pelling Ad­dyi mak­er Sprout Phar­ma­ceu­ti­cals to make the change af­ter the two par­ties were un­able to reach an agree­ment. “We work dili­gent­ly with com­pa­nies to make la­bel­ing up­dates but oc­ca­sion­al­ly are un­able to reach an agree­ment. In those rare cas­es…we have im­por­tant au­thor­i­ties to com­pel com­pa­nies to make safe­ty la­bel­ing changes that are crit­i­cal for the safe use of an ap­proved prod­uct,” the agency said in a state­ment. 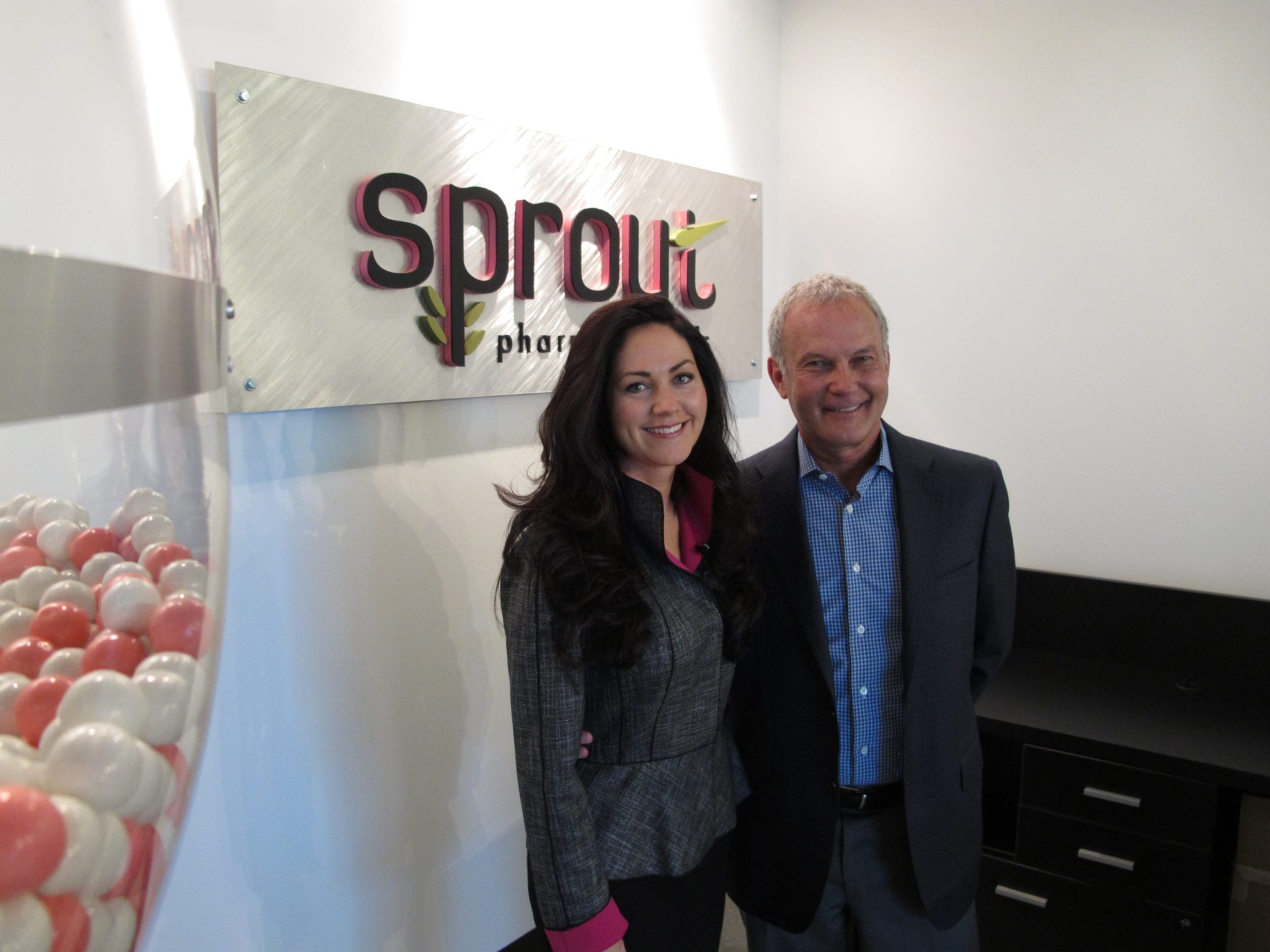 Sprout pur­chased flibanserin from Ger­many’s Boehringer In­gel­heim, which orig­i­nal­ly de­vel­oped it and took it to the FDA, on­ly to be de­nied ap­proval in 2010. Un­der Sprout, the drug was eval­u­at­ed in ad­di­tion­al stud­ies, but the FDA re­ject­ed it again in 2013. In­censed by the re­jec­tion, Sprout — with the sup­port of some women’s groups —  ag­gres­sive­ly lob­bied the FDA to get the drug across the fin­ish line, by ac­cus­ing the US agency of gen­der bias (a charge the reg­u­la­tor de­nied).

The FDA fi­nal­ly ap­proved the treat­ment — with a boxed warn­ing — on Au­gust 19, 2015, the very next day Sprout an­nounced it was be­ing sold to Valeant (now Bausch Health) for a tidy $1 bil­lion. The hon­ey­moon didn’t last long — in 2017, an em­bat­tled Valeant re­turned Sprout to its orig­i­nal own­ers.

Sprout must com­ply with the FDA’s la­bel­ing de­ci­sion or risk mon­e­tary fines and/or en­force­ment in the form of prod­uct seizure and in­junc­tion. The com­pa­ny has un­til April 16 to ap­peal.

FDA tells Sprout Phar­ma, like it or not the black box on Ad­dyi stays, but we will di­lute the warn­ing