Ex­elix­is filed suit against MSN back in 2019, af­ter the lat­ter com­pa­ny sub­mit­ted an ab­bre­vi­at­ed new drug ap­pli­ca­tion (AN­DA) for its Cabome­tyx gener­ic. If MSN’s drug wins ap­proval, Ex­elix­is ar­gued in the ini­tial com­plaint that it would in­fringe on at least one or two claims of a patent dubbed ‘776, which ex­pires in 2030, ac­cord­ing to the FDA’s Or­ange Book.

How­ev­er, he al­so con­clud­ed that Ex­elix­is failed to prove that MSN will in­fringe on the first claim of the ‘776 patent if its gener­ic ver­sion is ap­proved. 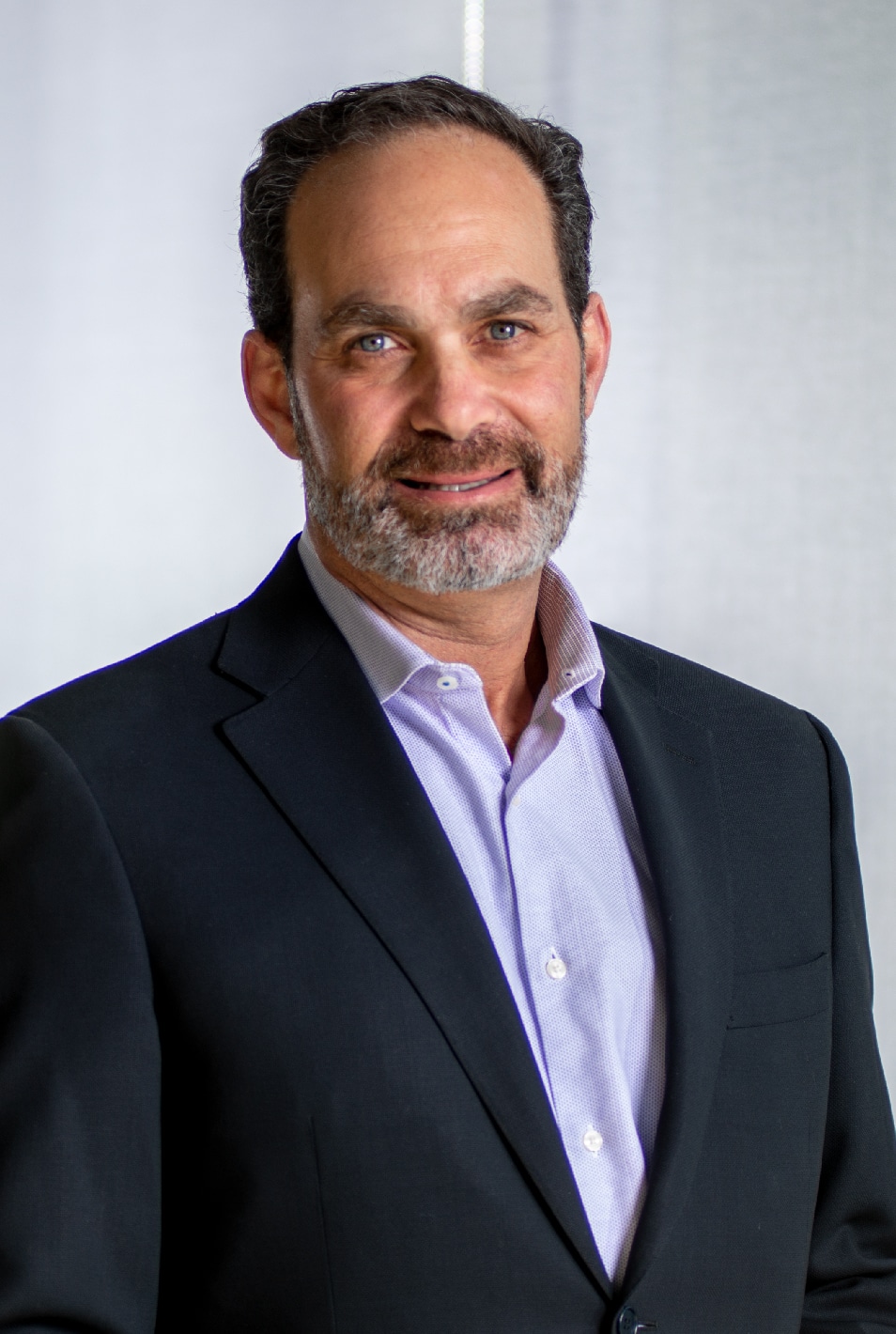 Cabome­tyx was first ap­proved in 2016 for pa­tients with ad­vanced re­nal cell car­ci­no­ma, and the TKI in­hibitor has since racked up a slate of ap­provals in liv­er and thy­roid can­cer. In 2021, the drug earned Ex­elix­is just over $1 bil­lion. Ac­cord­ing to pre­lim­i­nary full-year 2022 re­sults, the cabozan­ti­nib fran­chise, in­clud­ing Cabome­tyx and Cometriq, raked in $1.4 bil­lion in US sales. Ex­elix­is has been push­ing for new in­di­ca­tions in­clud­ing in com­bi­na­tion ther­a­pies, such as with Roche’s Tecen­triq. How­ev­er, the Tecen­triq com­bo failed a tri­al in pa­tients with metasta­t­ic non-small cell lung can­cer last month.

Ed­i­tor’s Note: A pre­vi­ous ver­sion of the sto­ry stat­ed that Cabome­tyx earned just over $1 bil­lion last year. A cor­rec­tion has been made to clar­i­fy that was in 2021.