Just a few months af­ter a fed­er­al ju­ry award­ed $2.4 mil­lion in dam­ages to a for­mer As­traZeneca sales man­ag­er who al­leged re­tal­i­a­tion for whistle­blow­ing, the phar­ma is back in hot wa­ter over the way it treats em­ploy­ees — and once again, it’s go­ing to cost the com­pa­ny. 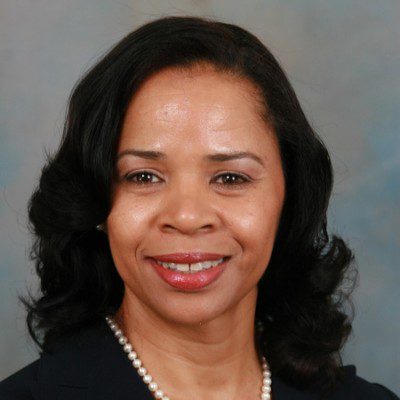 Dur­ing the pan­dem­ic, As­traZeneca struck a $1.2 bil­lion con­tract with the De­part­ment of the Army to sup­port its Covid-19 vac­cine de­vel­op­ment — an ef­fort which has, so far, not turned up an FDA-au­tho­rized shot.

In ad­di­tion to shelling out the back pay and in­ter­est, As­traZeneca has agreed to rem­e­dy cur­rent pay dis­par­i­ties, and iden­ti­fy an in­di­vid­ual re­spon­si­ble for mon­i­tor­ing en­force­ment of Ex­ec­u­tive Or­der 11246, which pro­hibits race and gen­der dis­crim­i­na­tion by fed­er­al con­trac­tors. The com­pa­ny al­so has to sub­mit progress re­ports with com­pen­sa­tion da­ta for at least the next two years.

A spokesper­son said As­traZeneca has filed “post-tri­al mo­tions” in that case, and is await­ing word from the tri­al judge.

Cor­rec­tion: As­traZeneca has not yet paid the $2.4 mil­lion award­ed in the Suzanne Ivie case.