A day trad­er has been ar­rest­ed and charged for op­er­at­ing a “pump and dump” scheme — on Twit­ter.

As part of the en­force­ment, the SEC has se­cured a court or­der to freeze up to $6.9 mil­lion worth of Gal­lagher’s as­sets, in­clud­ing stocks cur­rent­ly held in bro­ker­age ac­counts owned by him­self or his wife. An in­ves­ti­ga­tion is on­go­ing.

Gal­lagher was ar­rest­ed in the North­ern Dis­trict of Ohio on Tues­day af­ter­noon. As of Wednes­day morn­ing, his Twit­ter ac­count is no longer ac­tive.

On Sep 16, he sold 3 mil­lion shares. Not that his Twit­ter fol­low­ers would no­tice: That same day, he sent a se­ries of en­thu­si­as­tic tweets re­mind­ing them of his in­vest­ment in the biotech, flag­ging an up­com­ing merg­er and en­cour­ag­ing oth­ers to “Load!! this!”

On Sept. 22, he fol­lowed up with tweets call­ing En­zolyt­ics a “long hold” for him, high on his list and say­ing it’s “buy­ing time,” when in fact he had al­ready sold al­most all of his shares. 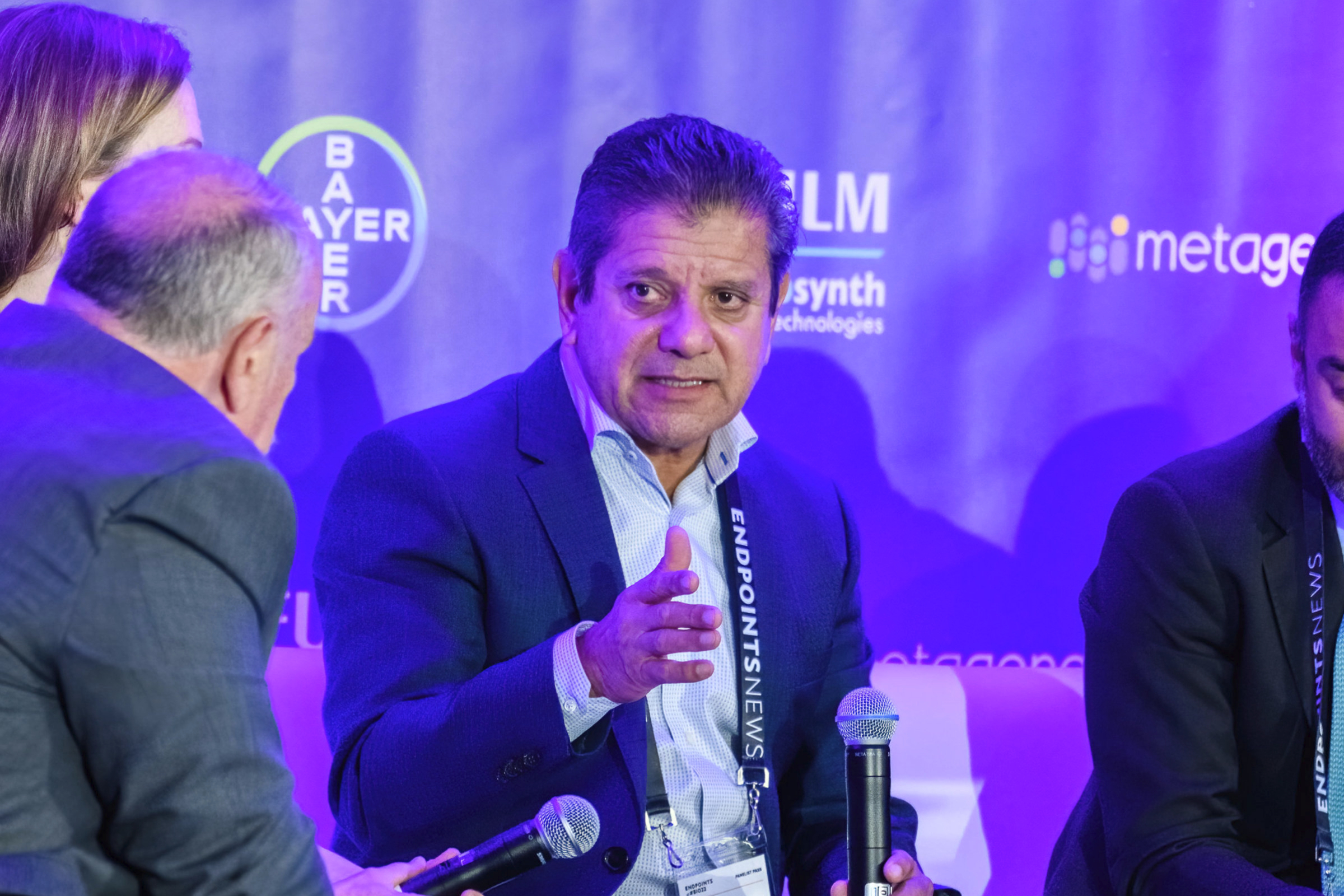