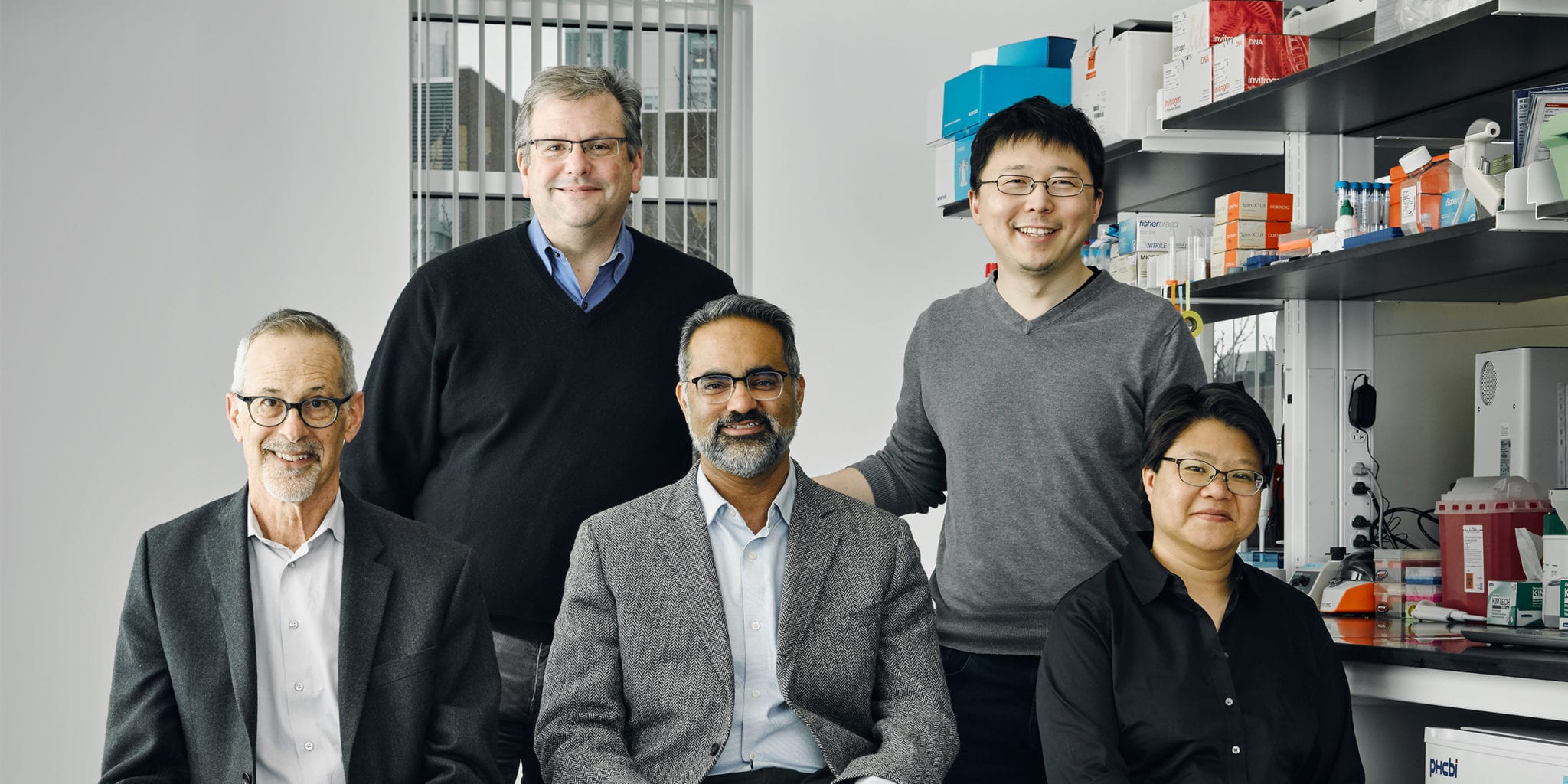 One of the more dra­mat­ic dy­nam­ics in the aca­d­e­m­ic CRISPR world in­volves the Broad In­sti­tute and the Uni­ver­si­ty of Cal­i­for­nia, where Feng Zhang and Jen­nifer Doud­na, two pi­o­neers of the field, have their labs re­spec­tive­ly. As the dust starts to set­tle on their patent dis­pute re­gard­ing ther­a­peu­tic us­es of the gene edit­ing tech, a new storm is brew­ing in the di­ag­nos­tic ap­pli­ca­tions of CRISPR.

“Any one tech­nol­o­gy out there had some re­al­ly valu­able at­trib­ut­es in mol­e­c­u­lar di­ag­nos­tics but SHER­LOCK brought all of those to­geth­er,” Rahul Dhan­da, a co-founder and di­ag­nos­tics vet­er­an who took on the CEO role, told me. “It had speed, so you didn’t have to wait days for an in­fec­tious dis­ease re­sult; it had af­ford­abil­i­ty, which meant that you can do on­col­o­gy test­ing in a way that let every­body par­tic­i­pate in those re­sults; and it had sim­plic­i­ty, which means that you can reach peo­ple to do test­ing that couldn’t do it be­fore in de­cen­tral­ized set­tings.” 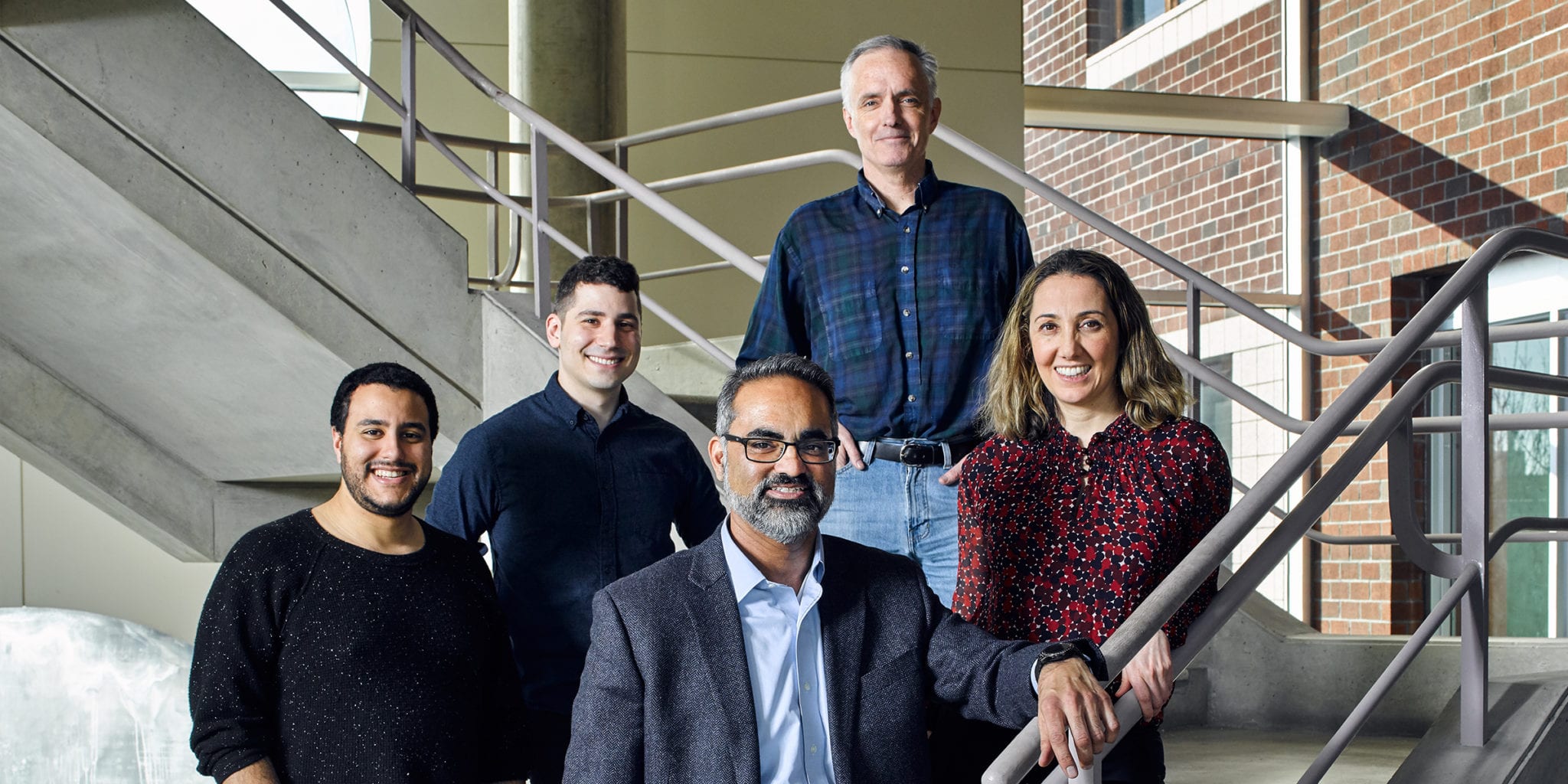 “Now I’ve been in the in­dus­try 20 years, I know how to nav­i­gate this field; it’s a nu­anced enough field that ex­pe­ri­ence mat­ters,” he added. “I would say that when I think about who we should be fo­cused on as com­pe­ti­tion, those are the large play­ers, the es­tab­lished mul­ti-bil­lion dol­lar di­ag­nos­tic com­pa­nies out there, and those are the com­pa­nies that we in­tend to build strong part­ner­ships with if we can find the right com­ple­ment to our goals and theirs.”

Sher­lock now has $35 mil­lion in the bank — half of it in the form of a grant from the Open Phil­an­thropy Pro­ject, which al­so pro­vid­ed an ad­di­tion­al in­vest­ment. As it ex­plores ap­pli­ca­tions in in­fec­tious dis­eases, pre­ci­sion on­col­o­gy and food in­spec­tion, it is on the look­out for “se­lec­tive part­ner­ing” while ad­vanc­ing de­vel­op­ment pro­grams and de­sign­ing new as­says on its own, the com­pa­ny said. So far, that has in­volved every­thing from phar­ma­ceu­ti­cal com­pa­nies look­ing for com­pan­ion di­ag­nos­tics to an­timi­cro­bial de­vel­op­ers seek­ing help with clin­i­cal tri­als to con­sumer health play­ers in search of at-home test­ing. Agri­cul­ture and bio­process test­ing are among the pos­si­bil­i­ties, too.