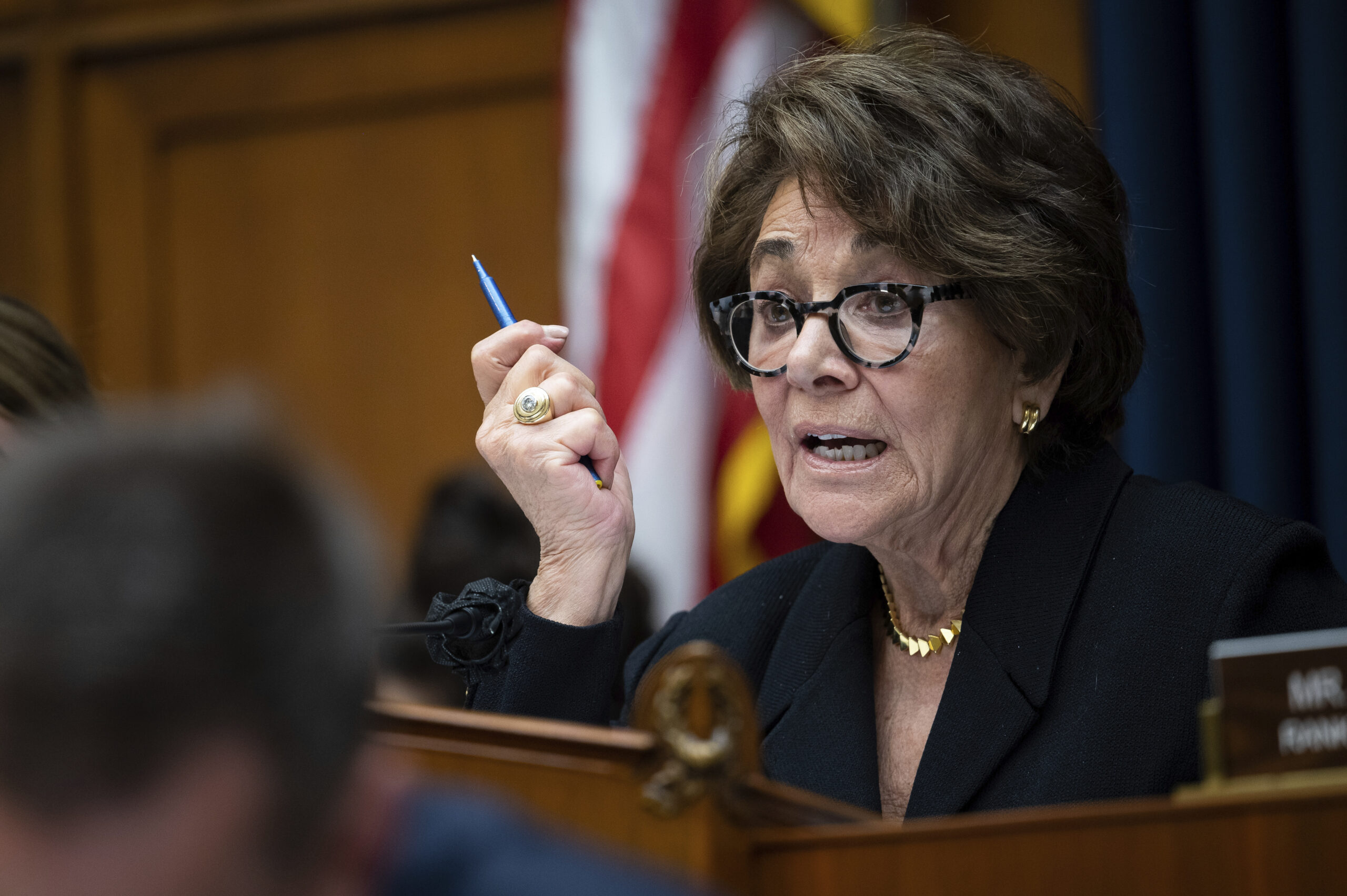 An­na Es­hoo (D-CA), the au­thor of the House bill, made clear that the sep­a­ra­tion from NIH is in­ten­tion­al, say­ing in a state­ment that “the House passed my ARPA-H leg­is­la­tion to cre­ate a new agency with the au­thor­i­ties and au­ton­o­my it needs to be suc­cess­ful and en­sur­ing it will be a nim­ble, dy­nam­ic, and in­de­pen­dent agency.”

Biden of­fi­cials, mean­while, re­main sup­port­ive of the bill in gen­er­al but are still push­ing for a tweak to put ARPA-H un­der the NIH um­brel­la, say­ing in a state­ment:

But law­mak­ers are al­ready plot­ting ARPA-H’s au­tonomous fu­ture, with or with­out the White House’s sup­port, with 2023 fund­ing plans for $2.75 bil­lion for the ac­cel­er­a­tor, an in­crease of $1.75 bil­lion above the ini­tial $1 bil­lion, which ap­pro­pri­a­tors said will go “to ac­cel­er­ate the pace of sci­en­tif­ic break­throughs” for dis­eases like ALS, Alzheimer’s dis­ease, di­a­betes and can­cer.

Rep. Fred Up­ton (R-MI) and oth­er Re­pub­li­cans stood be­hind the House bill too, with Up­ton say­ing, “ARPA-H can pro­vide the break­through to in­deed find cures for all these dis­eases. The pres­i­dent has signed fund­ing for this agency in­to law, now we need the bi­par­ti­san au­tho­riza­tion so the re­searchers can get to work.” 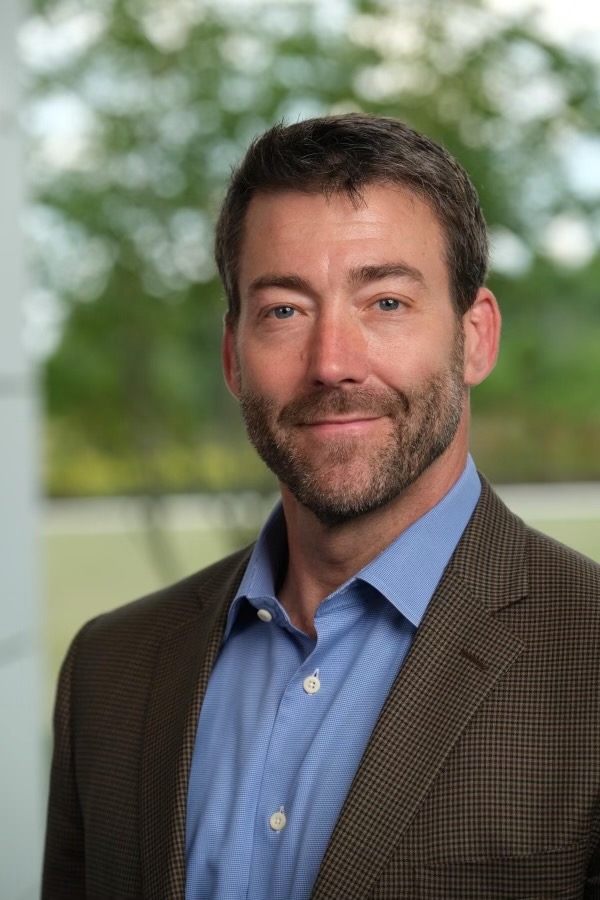 HHS Sec­re­tary Xavier Be­cer­ra late last month, how­ev­er, sought to for­mal­ly an­nounce the es­tab­lish­ment of the ARPA-H, known for­mal­ly as the Ad­vanced Re­search Pro­ject Agency for Health, as an en­ti­ty with­in the NIH, al­though HHS had pre­vi­ous­ly sought to keep the new re­search arm some­what in­de­pen­dent, stip­u­lat­ing that “NIH may not sub­ject ARPA-H to NIH poli­cies.”

With this new fund­ing, the Biden team still has to come up with the first di­rec­tor of ARPA-H, and where its head­quar­ters will be lo­cat­ed.

More than 18 months and 860 court filings later, Gilead has bagged a new settlement in its campaign against a group of companies that participated in an alleged fraud aimed at its free meds program for people at risk of HIV.

Gilead, along with healthcare clinic Well Care and execs Willie Peacock and Shajuandrine Garcia, reached a settlement worth $33 million last week. Gilead is dropping its allegations against the clinic, and the parties involved will pay their own attorney fees.