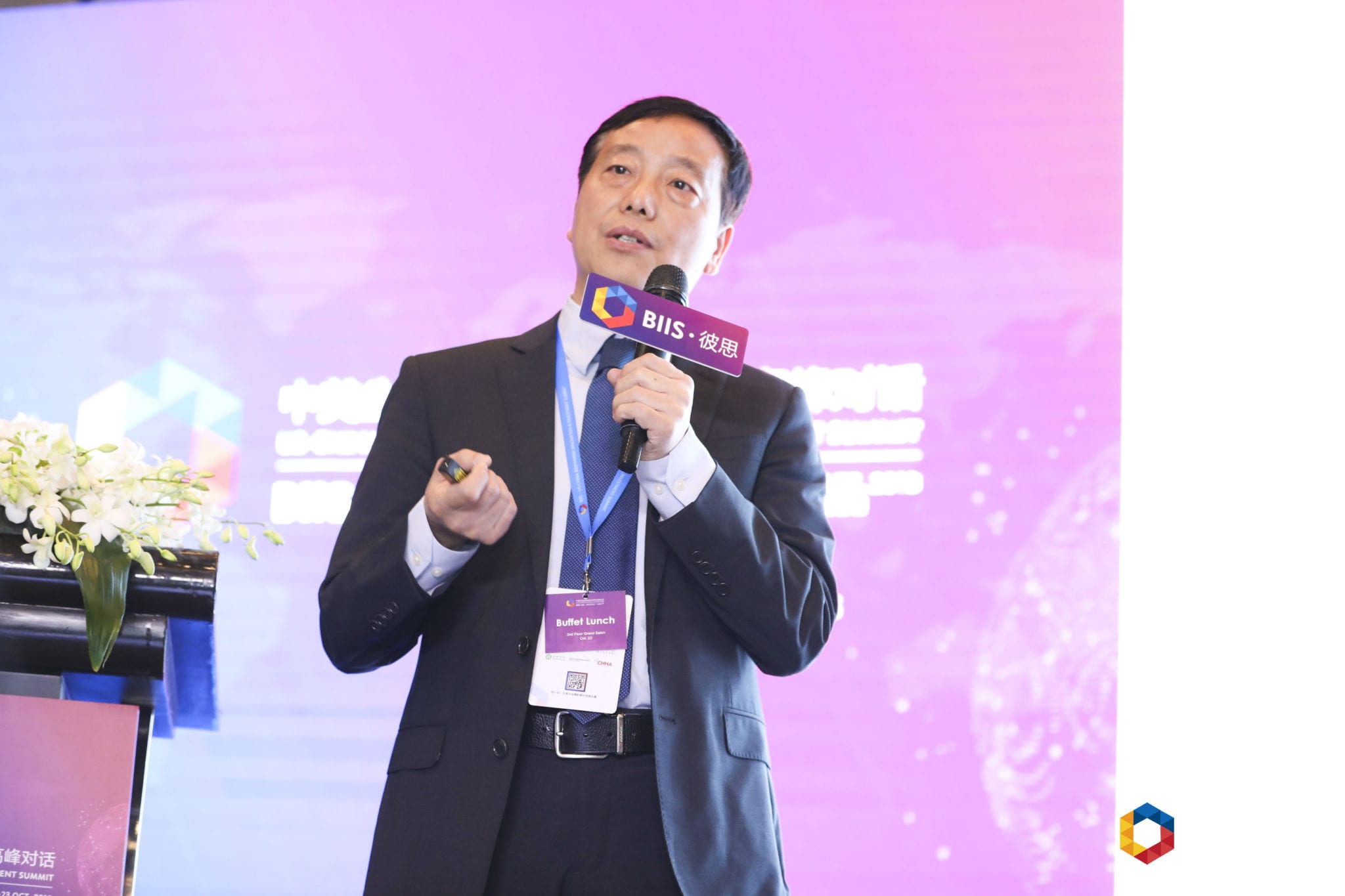 In­novent Bi­o­log­ics has surged on its close­ly watched Hong Kong IPO, hit­ting a 21% rise at one point and end­ing the day at 18.6% above its IPO price af­ter rais­ing a record set­ting $421 mil­lion. The Suzhou-based uni­corn, which earned a val­u­a­tion of $2 bil­lion with its pipeline of 17 mon­o­clon­al an­ti­bod­ies, is the fourth pre-rev­enue biotech to list on the HKEX and the on­ly one whose stock didn’t go down on the first day of trad­ing: As­cle­tis, Hua Med­i­cine and Nas­daq-list­ed BeiGene are all still trad­ing be­low their de­but price.

While its ro­bust per­for­mance is like­ly a boon for In­novent’s 10 cor­ner­stone in­vestors — a mar­quee group fea­tur­ing Temasek, Se­quoia Cap­i­tal Chi­na and Cap­i­tal Group — UOB Kay Hi­an an­a­lyst Steven Le­ung warned against read­ing too much in­to it. “The strong de­but is seen to be a one-off, thanks to a re­bound in the broad­er mar­ket,” he told Reuters. “It doesn’t sug­gest a re­turn of in­ter­est to the IPO mar­ket yet.”

“They have been around since 2011 and have put in the time and work re­quired to de­vel­op a first rate bi­o­log­ics plat­form and pipeline. Hon­est­ly, I wish this had been the first com­pa­ny to go pub­lic un­der the new HK biotech rule be­cause it re­al­ly puts a best foot for­ward for the re­gion,” he told me. “This is an easy one for in­vestors to get be­hind be­cause their pipeline is rich and the tar­gets they are ini­tial­ly pur­su­ing are most­ly well un­der­stood un­met needs. So the com­mer­cial po­ten­tial is with­out doubt.”