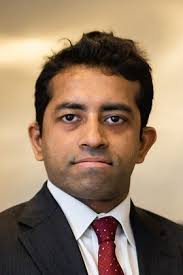 “There has been doubt among in­vestors on how DEX­TEN­ZA can be re­im­bursed af­ter a C-code ex­pires in three years. With a J-code is­sued to DEXY­CU, which is clear­ly a prod­uct that can­not be dis­so­ci­at­ed from cataract surgery, we be­lieve it is high­ly like­ly that DEX­TEN­ZA could al­so se­cure a J-code af­ter reg­u­la­to­ry ap­proval,” Sel­vara­ju wrote in a note.

On Mon­day, the com­pa­ny said it planned to sub­mit an ap­pli­ca­tion for a J-code ahead of the Jan­u­ary 2019 dead­line.