More mon­ey is stream­ing in­to the cof­fers of Flag­ship Pi­o­neer­ing, one of the most promi­nent blank-slate ven­ture funds in biotech. The VC group has closed $618 mil­lion in new funds, which is the biggest chunk of mon­ey it’s se­cured in al­most two decades. 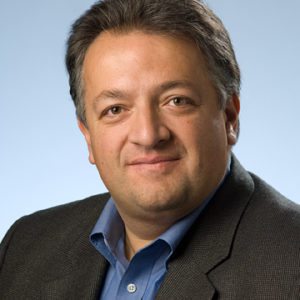 The new in­fu­sion of cash comes at a time when big mon­ey is stream­ing in­to VC funds. Jonathan Nor­ris, a man­ag­ing di­rec­tor of Sil­i­con Val­ley Bank’s health­care prac­tice, re­cent­ly told me he’s see­ing a trend of com­pressed fundrais­ing cy­cles both at biotech ven­tures and at VC firms.

Nor­ris said this kind of rapid fundrais­ing is a sign that VCs are al­so rapid­ly de­ploy­ing cash. And that’s re­flect­ed in the quar­ter­ly VC da­ta we’re see­ing biotechs raise this year. 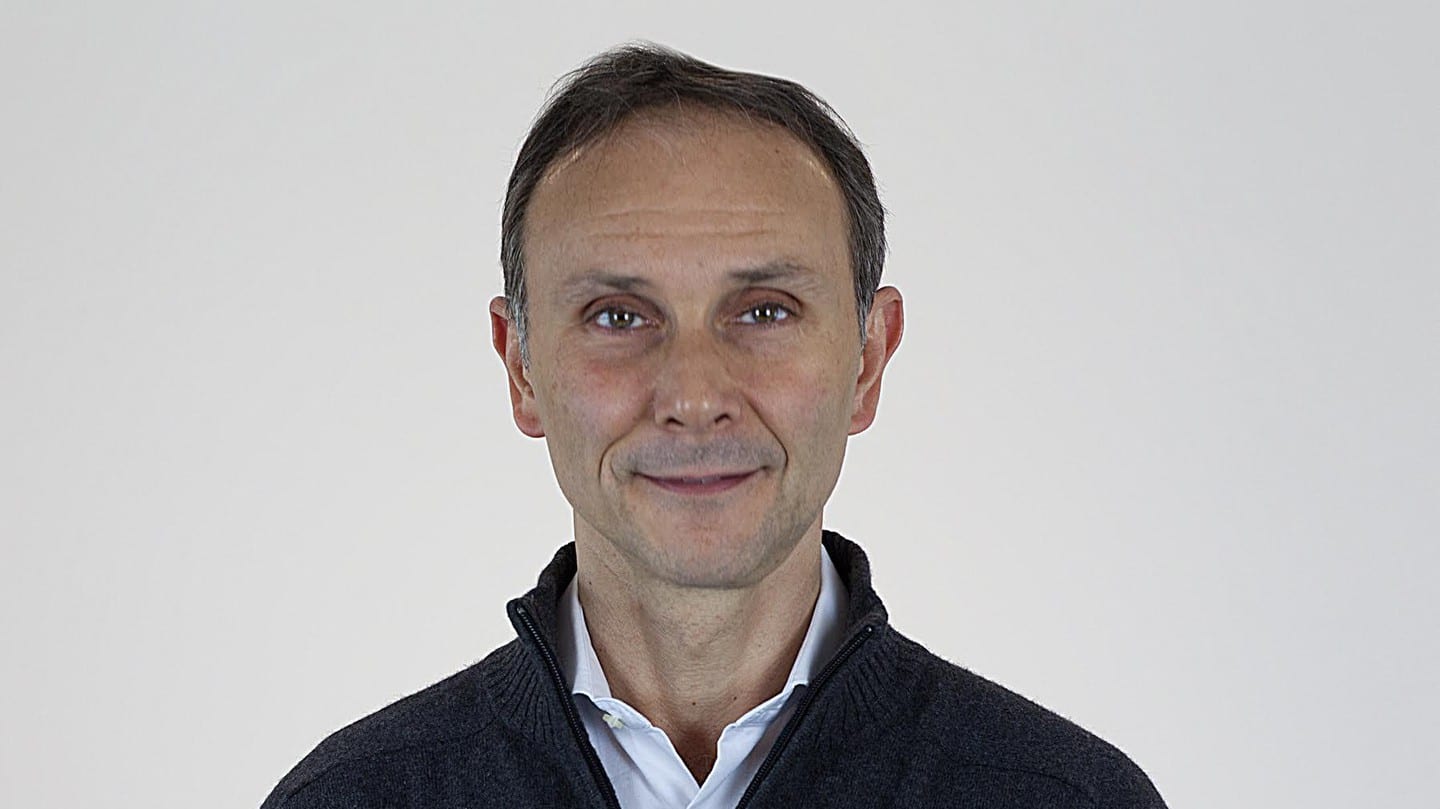