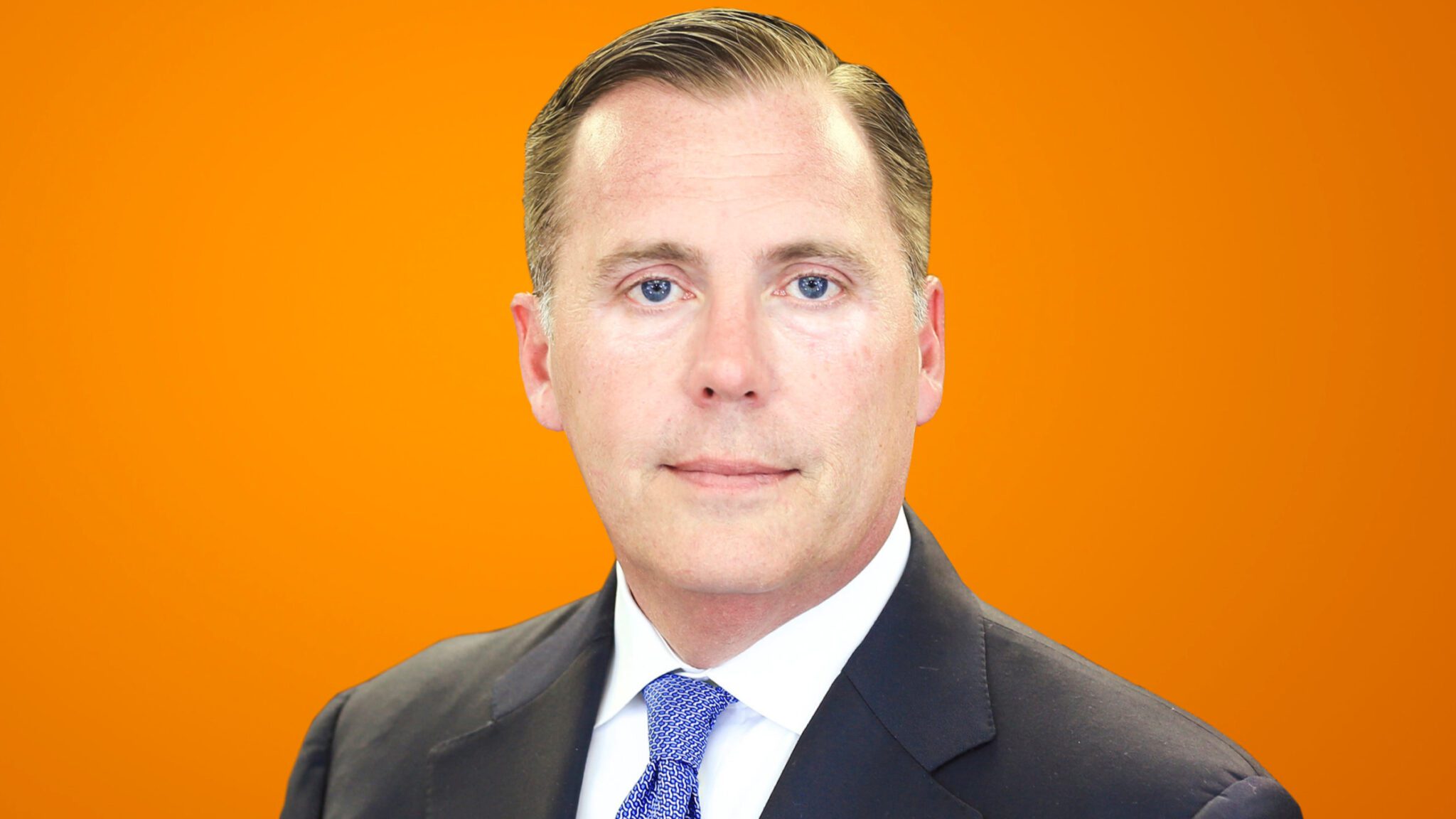 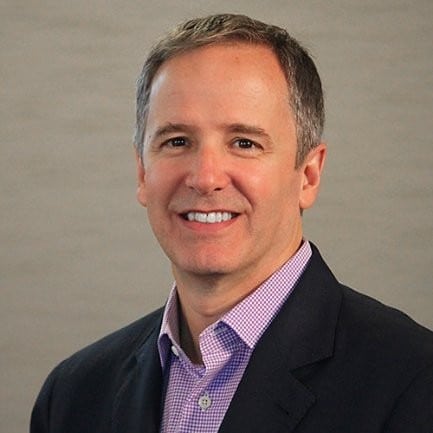 Not on­ly did it draw at­ten­tion for the amount of pri­vate mon­ey raised as a pre­clin­i­cal biotech, it al­so be­came an in­stant dar­ling on Wall Street, bag­ging $241 mil­lion for its IPO.

But the mon­ey and an in­ten­sive hir­ing dri­ve to suck tal­ent out of more ex­pe­ri­enced phar­ma groups — Cagnoni is a No­var­tis re­cruit him­self — didn’t keep Ru­bius from run­ning in­to man­u­fac­tur­ing is­sues or get­ting dis­ap­point­ing da­ta. Last March, it de­cid­ed to scrap the lead pro­gram, send­ing shares in­to a nose­dive.

Ear­li­er this year, though, Ru­bius came back with the first cut of the hu­man da­ta for its new lead can­cer drug, sug­gest­ing that the red blood cell plat­form could help some pa­tients with re­al­ly tough sol­id tu­mors.