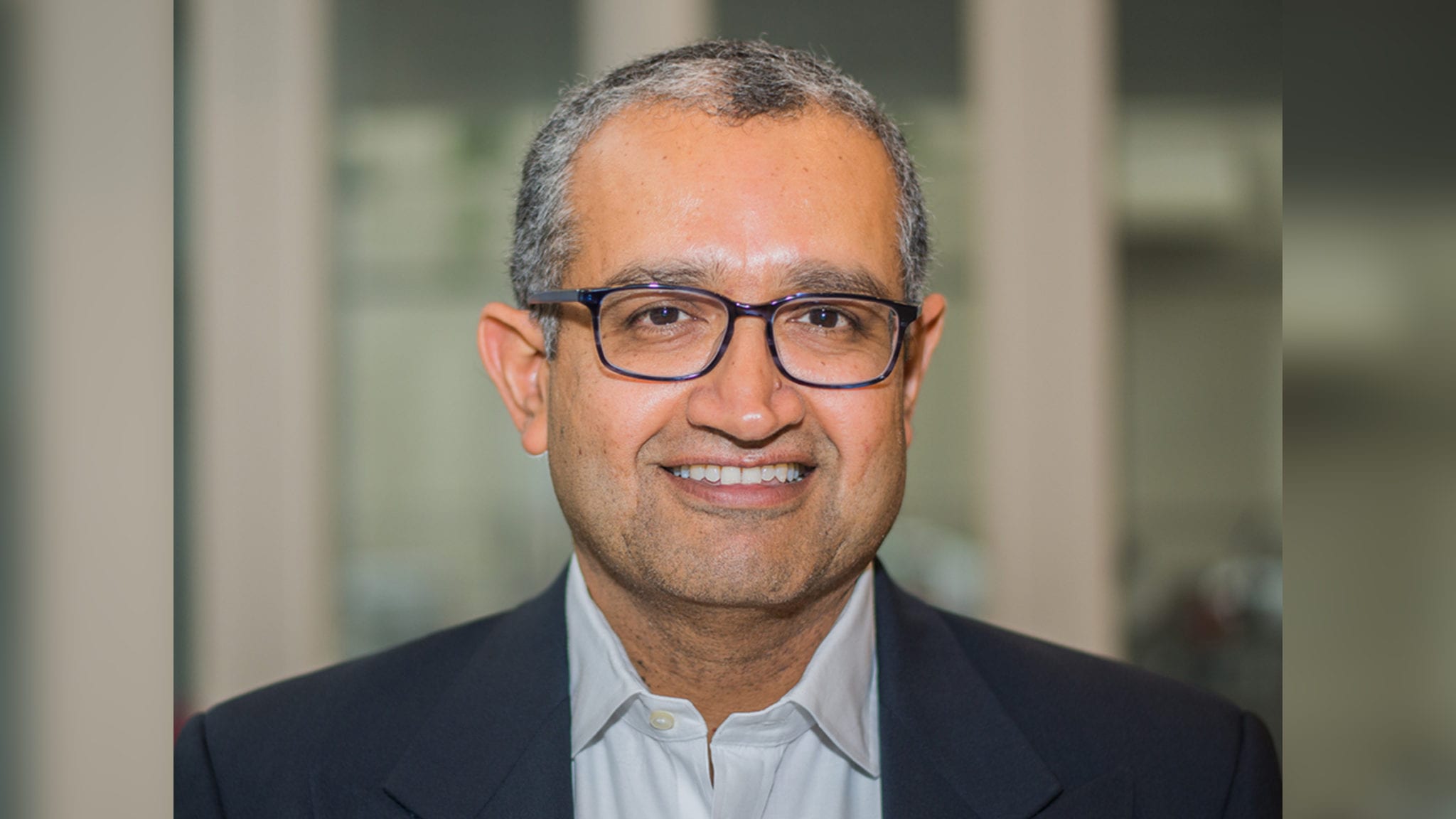 Flag­ship Pi­o­neer­ing likes to be ahead of its times — so far ahead, per­haps, that it is of­ten chal­leng­ing to find part­ners for their star­tups while the sci­en­tif­ic scaf­fold­ing is un­der­way. But Prakash Ra­man is here to change that.

“The idea now with me in this role is to help so­cial­ize these com­pa­nies ear­ly with po­ten­tial part­ners, get the dis­cus­sion and di­a­logue go­ing,” he said.

For now, Ra­man is a one-man-band di­vid­ing his time be­tween mul­ti­ple biotechs who are each ex­plor­ing the best way for­ward, though he is open to re­cruit­ing as­so­ciates as need­ed. Some of the more ma­ture ven­tures al­ready have their own BD units, while oth­ers would be work­ing on build­ing one with his help.

It’s ear­ly days and he’s still dis­cussing with Flag­ship CEO Noubar Afeyan which projects to pri­or­i­tize, but in gen­er­al, he en­vi­sions broad col­lab­o­ra­tive type deals where star­tups can pitch their plat­forms for a par­tic­u­lar ap­pli­ca­tion of in­ter­est to a big­ger part­ner.

Hav­ing worked his way from the bench (he was trained as a med­i­c­i­nal chemist) to the high­est lev­el of Big Phar­ma, Ra­man said for deals to work, re­la­tion­ships mat­ter.

“A lot of suc­cess­ful deals [hap­pen] when there is a cham­pi­on with­in the larg­er part­ner com­pa­ny and my goal is to sort of help our com­pa­nies to fig­ure out who that is, to nav­i­gate those more com­plex re­la­tion­ships in a high­ly ma­trixed large or­ga­ni­za­tion,” he said.

It’s all part of Flag­ship’s evo­lu­tion from a typ­i­cal ven­ture fund — if it has ever been one — to an um­brel­la or­ga­ni­za­tion that of­fers help and sup­port on core func­tion­al ex­per­tise in sev­er­al ar­eas.

→Merck KGaA has taken an early option on an immuno-oncology program developed at F-star Therapeutics. This is their second option in the collaboration. And they added a pair of preclinical discovery programs to the alliance as well.

→ Any biotech going public these days wouldn’t feel right if they didn’t upsize the offering. And that’s just what Phase I biotech Pandion Therapeutics did. The autoimmune company is now selling 7 million shares, a 1.5 million share bump, for $16 to $18 a share.

AstraZeneca once projected its Brilinta drug to peak at $3.5 billion in sales, and though the blood thinner never reached that lofty goal, it received the latest positive signs in a string of recent good news.

The pharma released full details from its THALES study Thursday morning, which measured the effects of Brilinta and aspirin against aspirin alone in treating patients who had an acute ischemic stroke or transient ischemic attack. When taken twice daily with once-a-day aspirin for 30 days, the Brilinta combo reduced the risk of stroke and death by 17 percent, meeting the primary endpoint of the study.

Led by Rick Orr, who ran the biotech Adynxx, the group is launching the startup Exalys on Thursday with $15 million in Series A funding from venture firms Catalys Pacific and Domain Associates. The nascent company’s first project will focus on preventing postoperative delirium, licensing a platform of EP4 receptors from Japanese pharma Eisai.