A Flori­da man al­leged­ly set up an il­lic­it net­work of drug whole­sale op­er­a­tions in the US and used them to har­vest $230 mil­lion from the sale of adul­ter­at­ed and mis­la­beled HIV meds.

Ac­cord­ing to the US De­part­ment of Jus­tice, 51-year-old Lazaro Her­nan­dez was charged with ob­tain­ing a large sup­ply of HIV meds il­le­gal­ly, then cre­at­ing false drug la­bels and doc­u­ments to make it pos­si­ble to sell them at a deep dis­count to co-con­spir­a­tors at “whole­sale phar­ma­ceu­ti­cal dis­trib­u­tors in Mis­sis­sip­pi, Mary­land, and New York.”

The drugs were then sold to phar­ma­cies and billed back to a num­ber of in­sur­ers, in­clud­ing Medicare. Says the DOJ:

Wendy Lund is going home – to WPP, that is. Lund is leaving the Merck women’s health spinoff Organon where she is chief communications officer for a newly created role as WPP chief client officer for health and wellness. Before Organon, Lund led GCI Group, a WPP healthcare communications agency, as CEO for 11 years.

Lund joins WPP’s group of global client leaders who act as a single point of contact or entry for clients with WPP brands and businesses inside the holding company. and in this case, for the WPP health and wellness business. 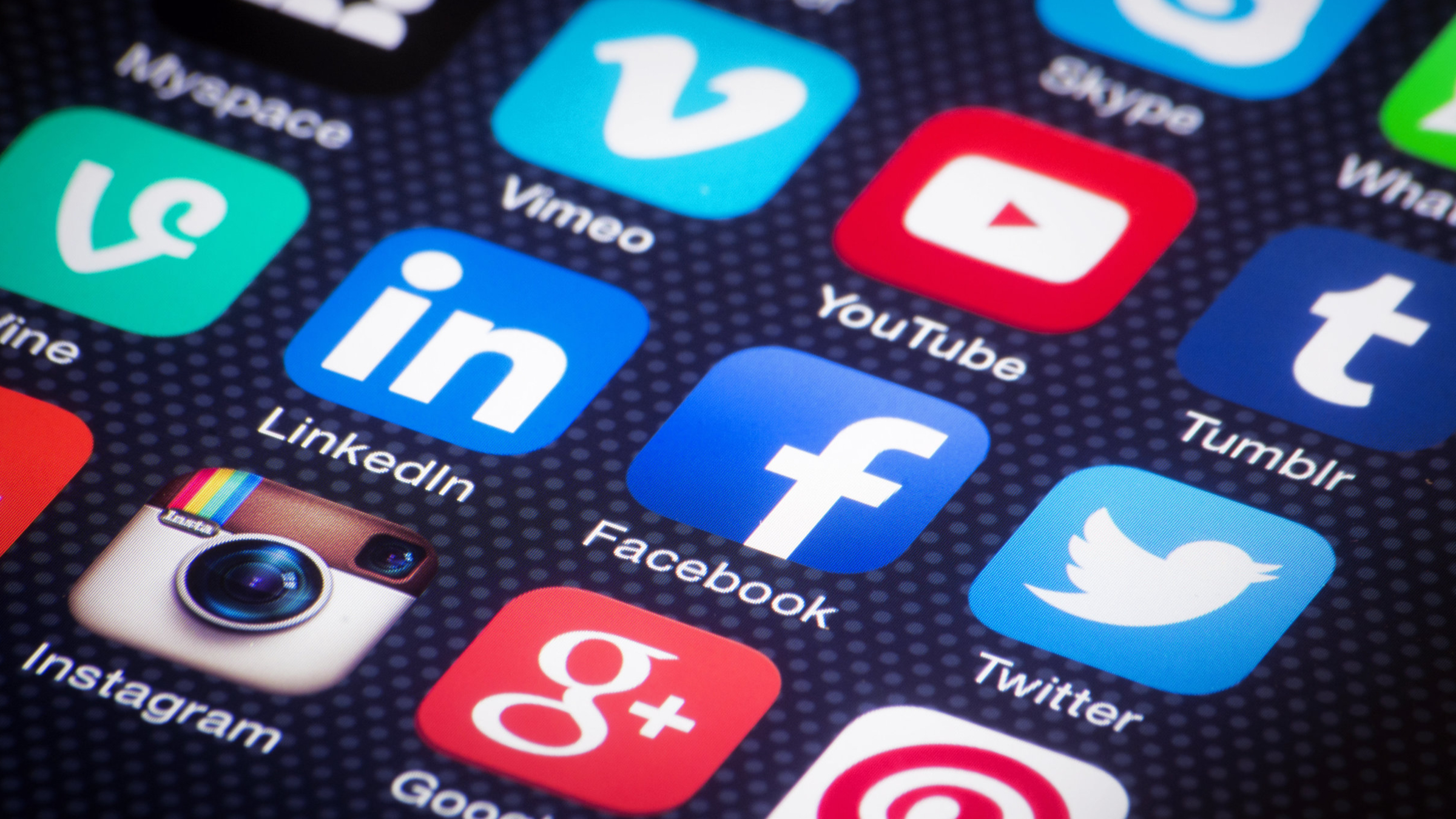 Eczema, or atopic dermatitis, has kept a fairly low profile among social media influencers. However, with a handful of newly approved treatment options over the past year and new advertising and marketing campaign launches, that relative quiet may be about to change.

The Harris Poll tapped into its social media expert network monitoring eczema for Endpoints News to see where the industry stands currently. Its research shows a relatively low-profile condition on one hand, but plenty of opportunity on the other.