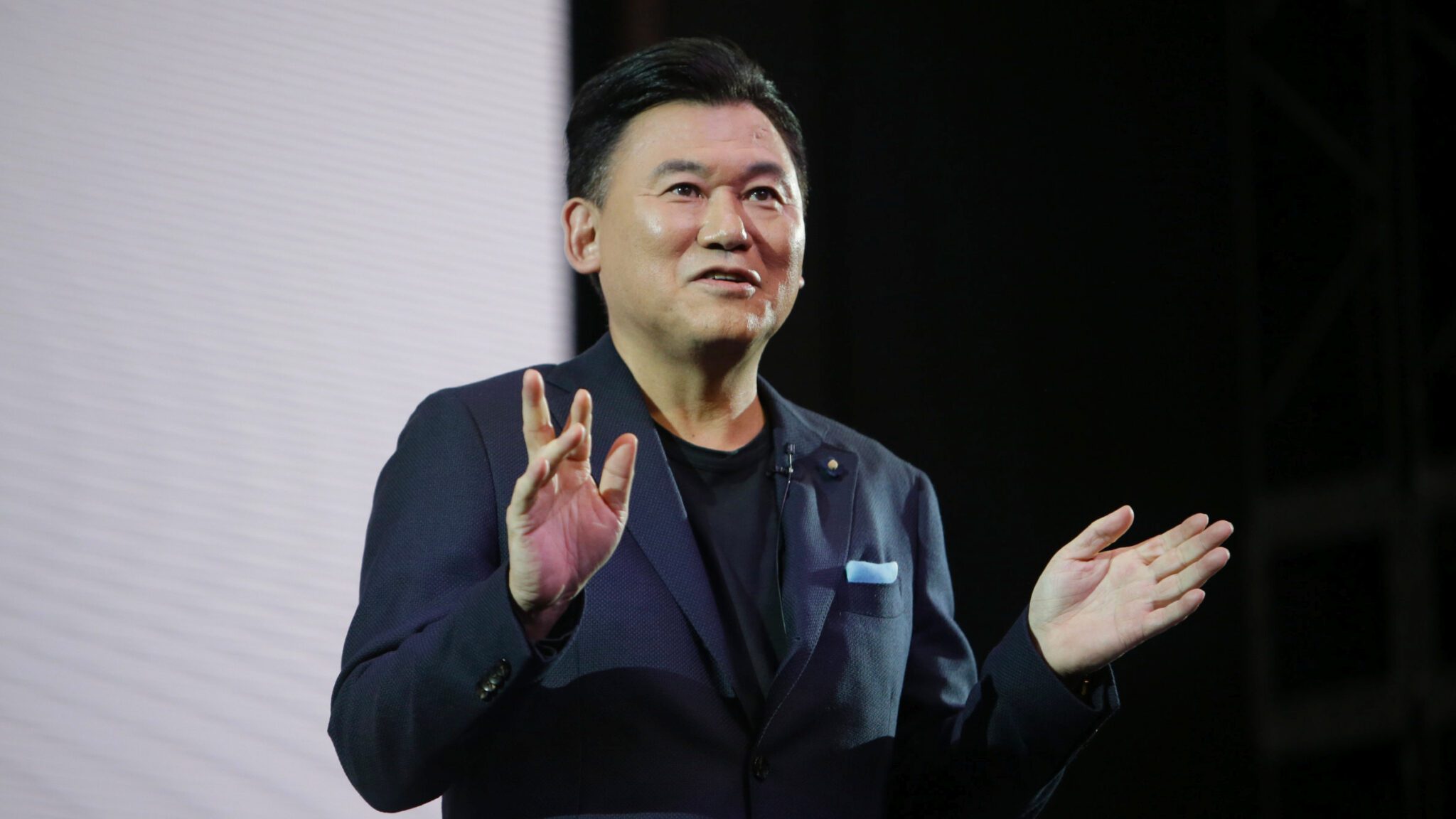 E-tail­er bil­lion­aire Mick­ey Mik­i­tani has backed As­pyr­i­an Ther­a­peu­tics’ pho­toim­munother­a­py tech from the be­gin­ning, start­ing as a par­tic­i­pant in the com­pa­ny’s $40 mil­lion Se­ries A round and lat­er tak­ing the helm as CEO and wrap­ping the brand en­tire­ly in­to his Rakuten em­pire.

Rakuten’s lead can­di­date, ASP-1929, was grant­ed con­di­tion­al ear­ly ap­proval in Japan for ad­vanced or lo­cal­ly re­cur­rent head and neck can­cer in Sep­tem­ber, and is cur­rent­ly in a glob­al Phase III tri­al for the same in­di­ca­tion. The can­di­date em­ploys the an­ti­body ce­tux­imab con­ju­gat­ed to IRDye 700DX, and is de­signed to bind to epi­der­mal growth fac­tor re­cep­tors (EGF), which are ex­pressed in sev­er­al types of sol­id tu­mors, in­clud­ing head and neck, cu­ta­neous esophageal, lung, colon and pan­cre­at­ic can­cers. Then it’s lo­cal­ly ac­ti­vat­ed by a laser de­vice sys­tem.