Less than two months af­ter rais­ing $60 mil­lion — its sec­ond ven­ture round in a decade — Al­pham­ab is mak­ing the hop for the pub­lic mar­kets. 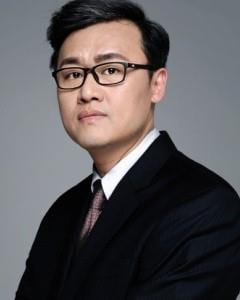 The HKEX might not have at­tract­ed near­ly as many biotech ap­pli­cants as the Nas­daq amid con­tin­ued con­cerns about tur­bu­lence, but it has de­liv­ered some hefty for­tunes for the few that made it. Of the top 10 bio­phar­ma IPOs from Jan­u­ary to June 2019, as com­piled by GEN, half are list­ed on the HKEX.

Han­soh, a phar­ma con­glom­er­ate that pulled its first fil­ing late last year to bring a few more VCs in­to the fold, topped the chart with $1 bil­lion in pro­ceeds.

The plan al­so calls for the con­struc­tion of new man­u­fac­tur­ing and R&D sites in their home city.

These days in biotech, you never want to miss a chance to raise money for public companies. As much money as possible.

That survival strategy was in full view over the last 24 hours as Cerevel $CERE announced a major stock/debt raise, then upped the ante with a bigger debt load than initially planned.