Fol­low­ing some clean sweeps in PhI­II, Ab­b­Vie gets an FDA OK on its top-10 block­buster prospect Orilis­sa

Ab­b­Vie $AB­BV says that they just nabbed an FDA OK for elagolix — the first new oral drug ap­proved for en­dometrio­sis pain in more than a decade.

A spokesper­son for Ab­b­Vie tells me that the price has been set at about $850 a month. 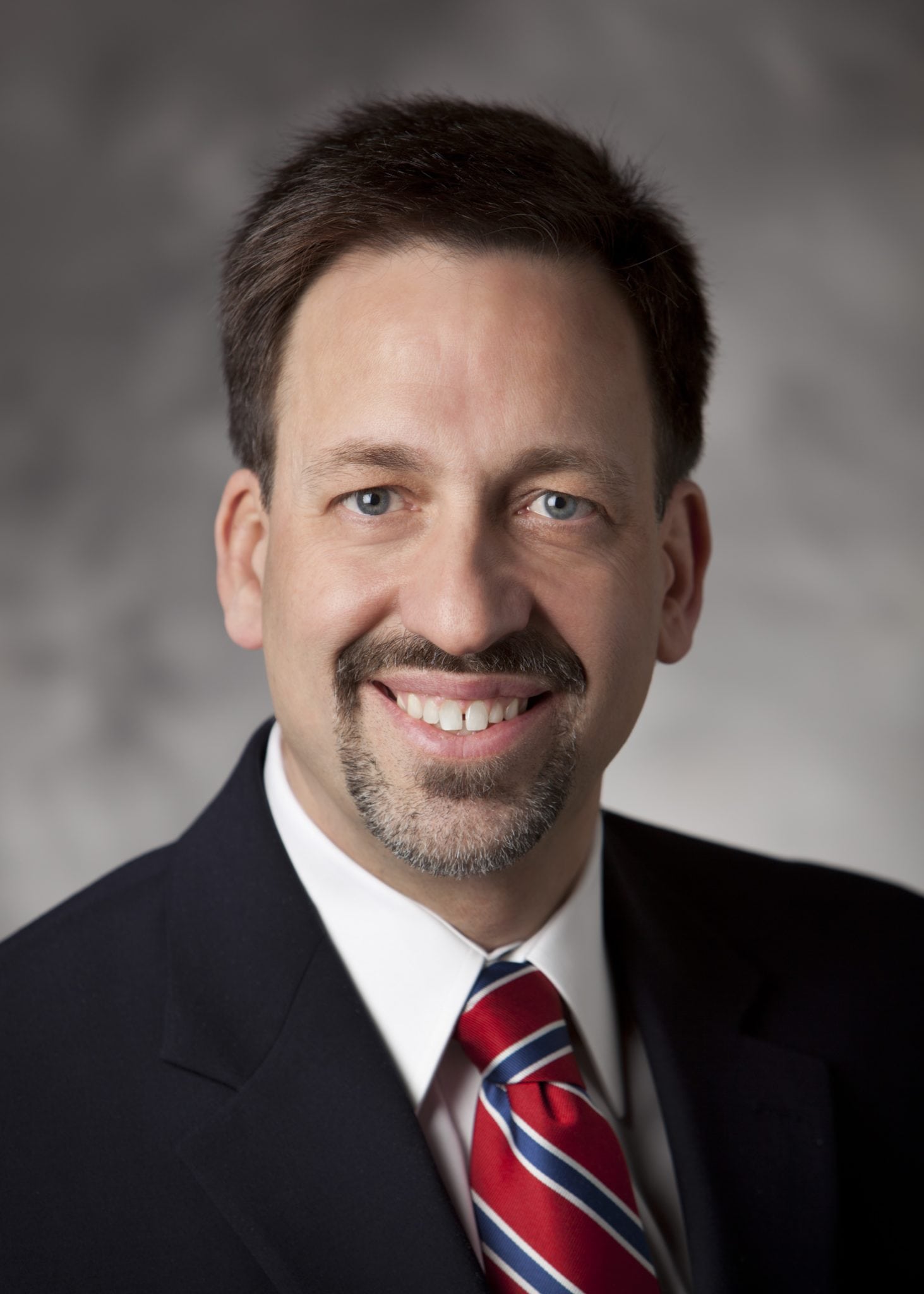 The ap­proval is al­so good news for Neu­ro­crine Bio­sciences $NBIX, the biotech that dis­cov­ered the drug and out-li­censed it to Ab­b­Vie, which has been work­ing on a pipeline of new ther­a­pies in an­tic­i­pa­tion of the day — about 5 years from now — when they will lose patent pro­tec­tion on their cash cow Hu­mi­ra.

Right on the heels of their ap­pli­ca­tion on en­dometrio­sis, the com­pa­ny fol­lowed up with back-to-back stud­ies show­ing the drug’s promis­ing im­pact on uter­ine fi­broids, which Ab­b­Vie will look to for its next sup­ple­men­tal ap­proval.

Fol­low­ing some clean sweeps in PhI­II, Ab­b­Vie gets an FDA OK on its top-10 block­buster prospect Orilis­sa