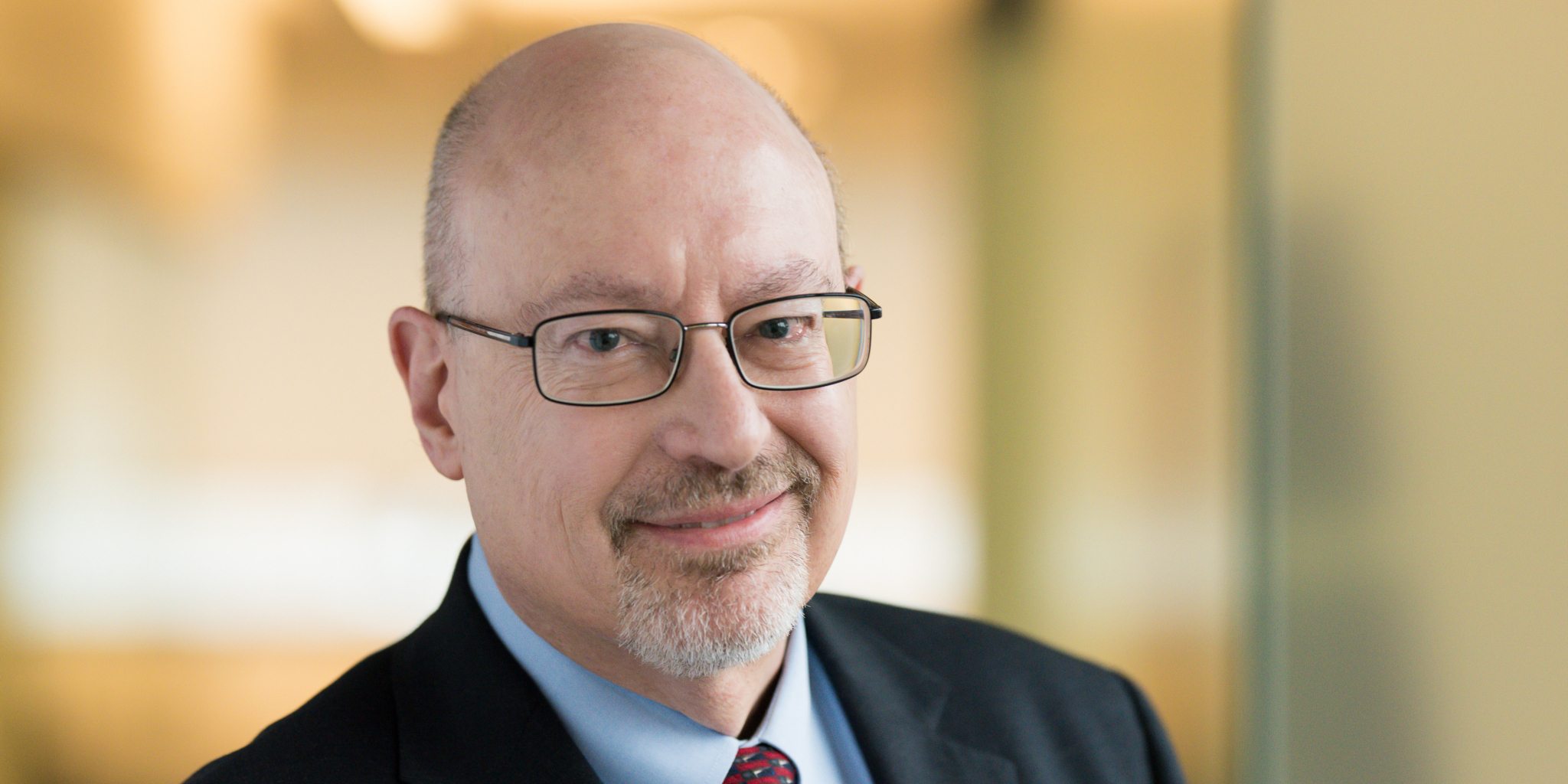 A Cam­bridge start­up is step­ping out to­day with some rev­e­la­tions on how pro­teins tweak RNA — and sub­se­quent­ly how a cell’s char­ac­ter and func­tion is de­ter­mined. The com­pa­ny, called Ac­cent Ther­a­peu­tics, scored $40 mil­lion in launch mon­ey to see if their new tech can de­liv­er pre­ci­sion meds in can­cer. 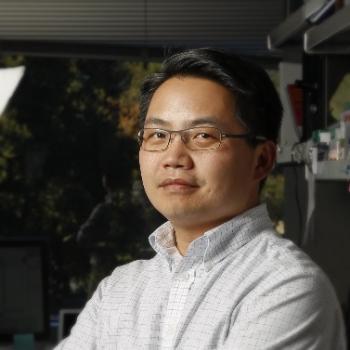 The im­pe­tus for the com­pa­ny’s launch is a new un­der­stand­ing of RNA-mod­i­fy­ing pro­teins, and how they might link to dis­ease. Ac­cent’s new find­ings in the field just got pub­lished to­day in Na­ture Re­views Drug Dis­cov­ery.

The com­pa­ny’s pres­i­dent and CSO Bob Copeland tells me the lit­er­a­ture in the field is still rather sparse, as re­searchers have on­ly been study­ing these in­ter­ac­tions over the past five years or so. 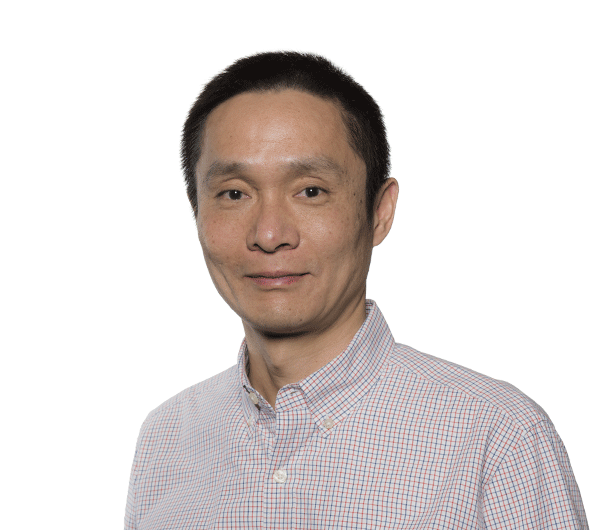 Ac­cent hap­pens to have a cou­ple of ex­perts in the space as sci­en­tif­ic co-founders: Howard Chang of Stan­ford Uni­ver­si­ty and Chuan He of the Uni­ver­si­ty of Chica­go. The duo brings to­geth­er a broad and deep ex­per­tise in the emerg­ing bi­ol­o­gy of this field — called epi­tran­scrip­tomics — and its role in hu­man dis­eases.

This Se­ries A, backed by The Col­umn Group, At­las Ven­ture and EcoR1 Cap­i­tal, should get the com­pa­ny “quite far in pre­clin­i­cal dis­cov­ery.” For now, the com­pa­ny has se­lect­ed four tar­gets in both hema­to­log­i­cal can­cers and sol­id tu­mors, al­though Copeland is mum on the specifics.