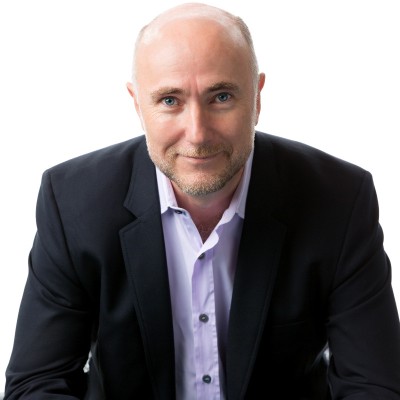 In March 2019, Hugues Pierre Jou­blin learned the com­pa­ny was in con­fi­den­tial ne­go­ti­a­tions with Dai­ichi Sankyo for a glob­al de­vel­op­ment and com­mer­cial­iza­tion pact for Dai­ichi’s an­ti­body-drug con­ju­gate that would come to be known as En­her­tu. He was glob­al head of cor­po­rate af­fairs for AZN’s on­col­o­gy di­vi­sion at the time, when he learned of the deal ne­go­ti­a­tions on March 6.

The com­pa­nies made their agree­ment pub­lic on March 28, re­veal­ing for the first time the ma­jor bet that would turn in­to En­her­tu. That deal, which in­clud­ed a mas­sive $1.35 bil­lion up­front and up to $5.55 bil­lion more in biobucks, has been quite fruit­ful for the com­pa­nies: En­her­tu re­ceived its third in­di­ca­tion ap­proval ear­li­er this month, and the breast can­cer drug reeled in $166 mil­lion in the first quar­ter, As­traZeneca re­port­ed.