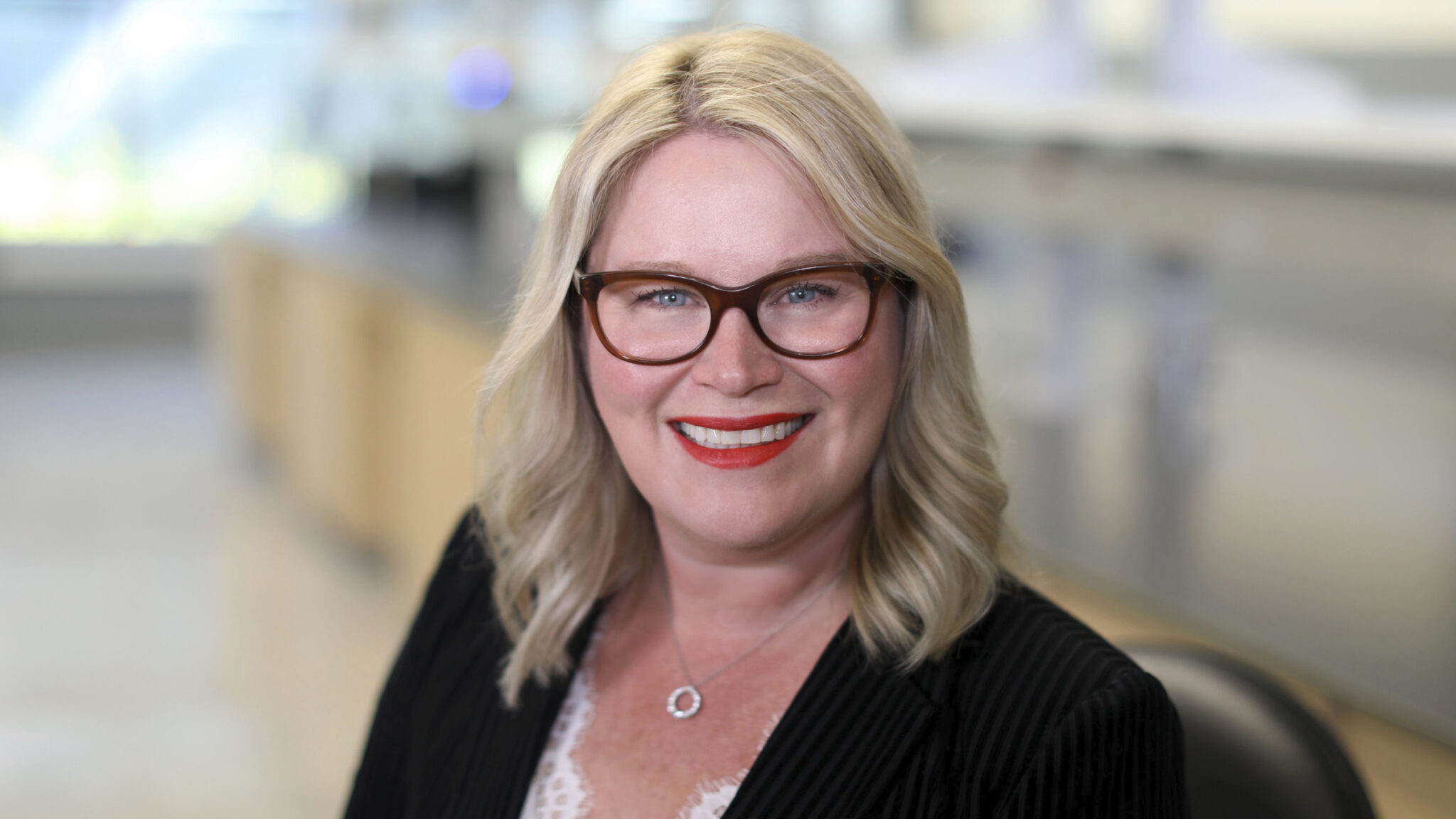 For­mer Blue­print vets take their new biotech out of stealth, with STAT3 in their sights

Re­cludix Phar­ma, a San Diego biotech launched by a found­ing team of Blue­print Med­i­cines vets, pulled in a $60 mil­lion Se­ries A on Mon­day, promis­ing in­vestors a path to the holy grail STAT3 mu­ta­tion through what’s called the SH2 do­main. Tak­ing over as chief ex­ec­u­tive is Nan­cy Whit­ing, ar­riv­ing af­ter a 15-year run at Seagen that saw her run cor­po­rate strat­e­gy and late-stage de­vel­op­ment at var­i­ous points.

Thus Re­cludix was birthed, ini­tial­ly get­ting off the ground in De­cem­ber 2019. The com­pa­ny’s main fo­cus is de­vel­op­ing SH2 do­main in­hibitors, found in a group of about 120 dif­fer­ent hu­man pro­teins. Re­searchers have pre­vi­ous­ly pegged the do­main as a “re­al­ly good tar­get to drug,” Whit­ing said, but faced some chal­lenges along the way.

“It’s kind of a flat pro­tein, there’s not a lot of nooks and cran­nies for a drug to find in­side and hook in­to,” Whit­ing said in an in­ter­view.

Re­cludix is launch­ing with three dis­cov­ery pro­grams, two of which are planned to tar­get STAT3 and STAT6. The third can­di­date will be de­vel­oped for a non-STAT tar­get, but Whit­ing isn’t re­veal­ing much more at this point. While she not­ed the STAT can­di­dates are in the lead op­ti­miza­tion phase, they’re not quite ready for INDs.

The CEO al­so said the Se­ries A like­ly won’t be enough to get the pro­grams in­to the clin­ic and that Re­cludix isn’t dis­clos­ing how much run­way this raise will give.

Ini­tial­ly, though, the goal will be de­vel­op­ing oral­ly avail­able com­pounds for these tough-to-treat dis­eases. Re­cludix’s plan is to start in lat­er-line pa­tients whose can­cers have pro­gressed on the stan­dard of care, but it’s still too ear­ly to make any sweep­ing con­clu­sions.

For­mer Blue­print vets take their new biotech out of stealth, with STAT3 in their sights