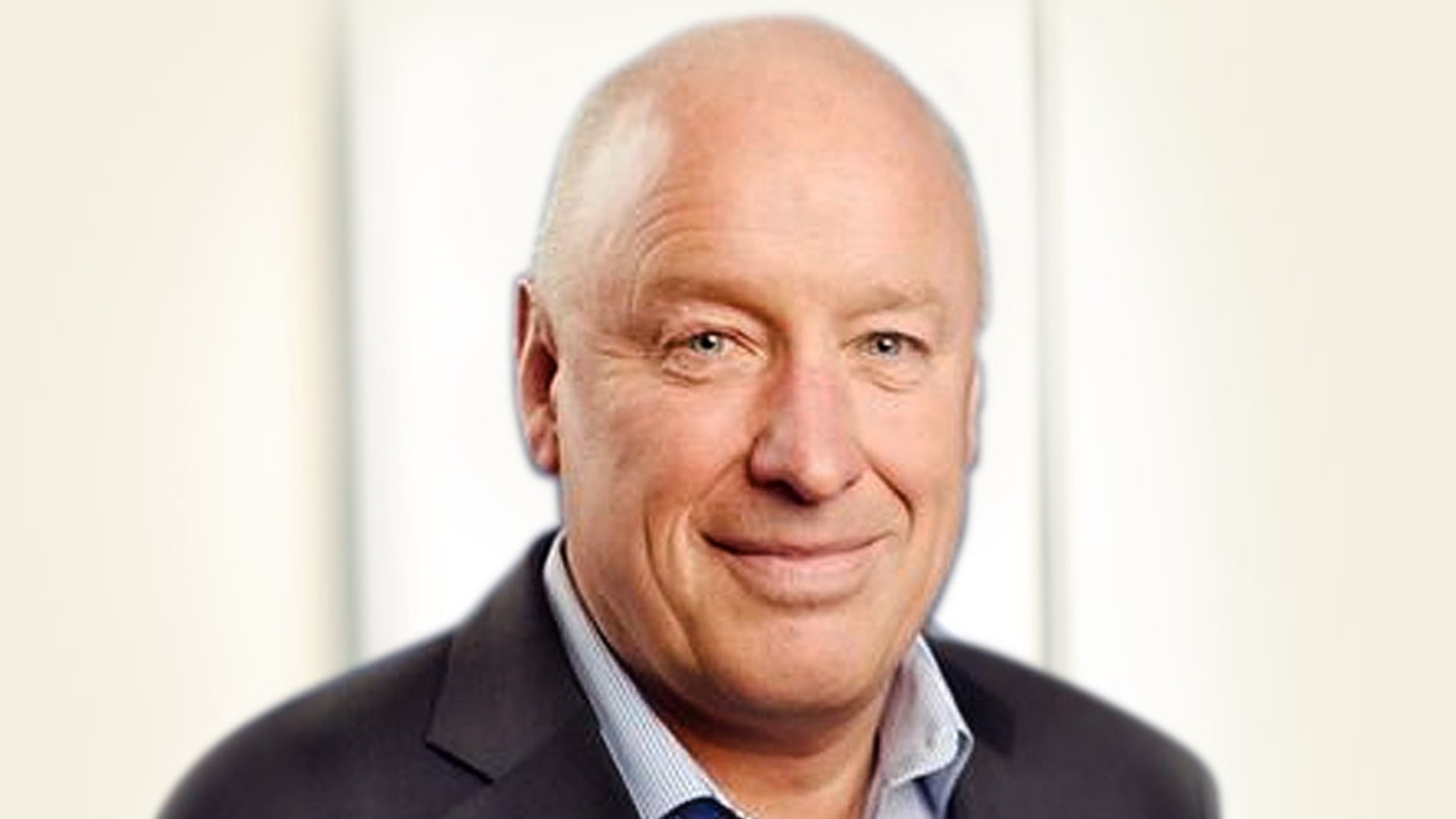 Three years af­ter pay­ing a mod­est $20 mil­lion up­front to grab a late-stage rare dis­ease drug from No­var­tis, Pharm­ing has lined up a pri­or­i­ty re­view at the FDA. 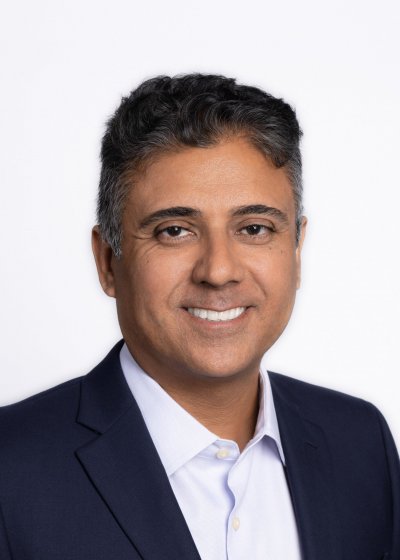 The Dutch biotech not­ed that if ap­proved, it will like­ly be com­mer­cial­iz­ing le­niolis­ib among the same group of im­mu­nol­o­gists and hema­tol­o­gists it al­ready works with on its ap­proved drug for hered­i­tary an­gioede­ma.

GSK is pulling its BCMA-targeting drug from the US market, ending a short, two-year run for a high-profile product that, among other things, was hailed for marking the pharma giant’s return to oncology.

The company is initiating the process for withdrawal at the request of the FDA, which in turn was based on the negative readout of a confirmatory Phase III trial earlier this month. In that trial, GSK’s Blenrep failed to extend progression-free survival over standard of care for patients with multiple myeloma who have received at least two prior lines of therapy.