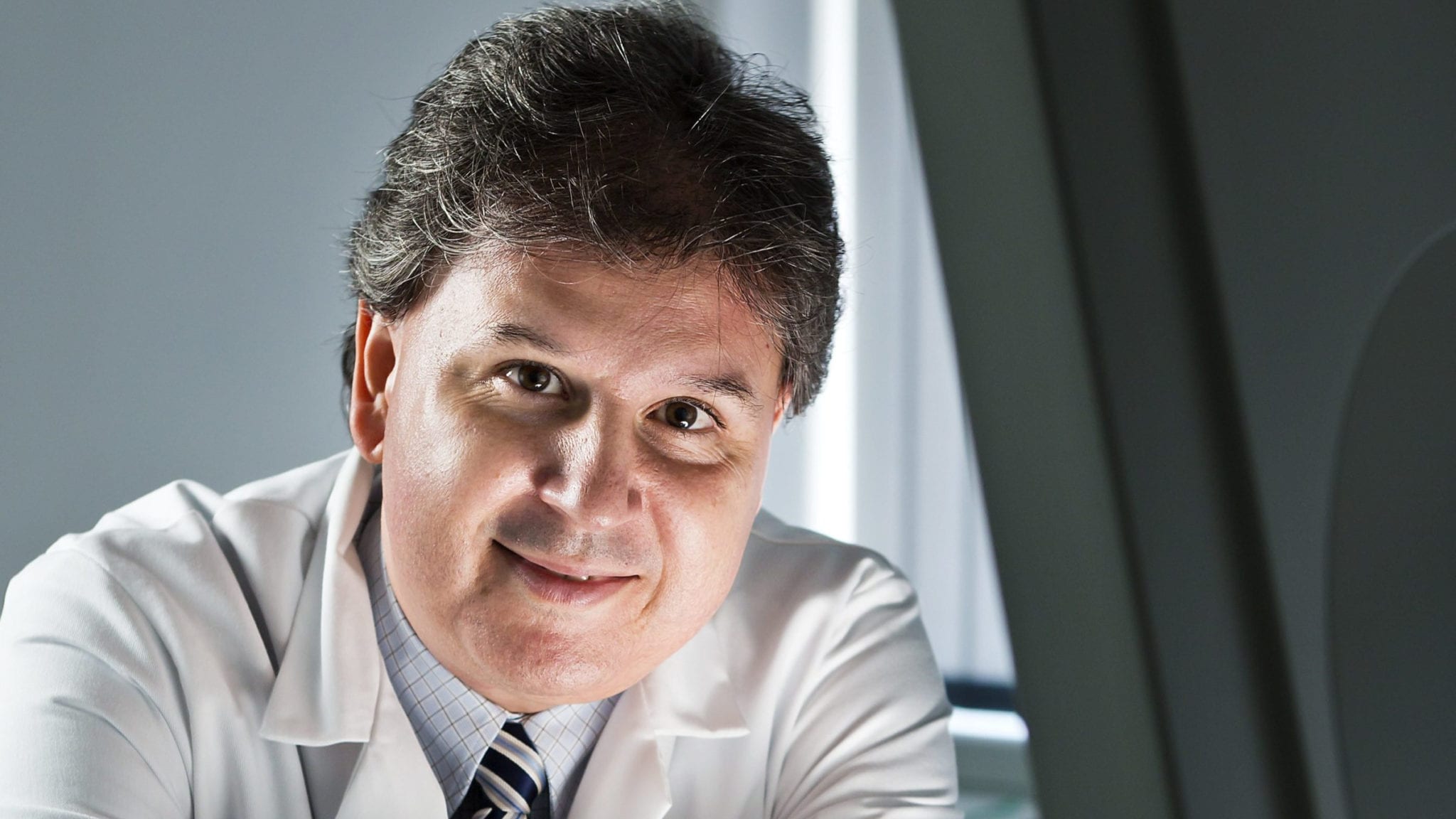 Sci­en­tists ini­tial­ly hoped that tur­bocharg­ing the im­mune sys­tem to bat­tle can­cer cells would be enough to shrink tu­mors. But that didn’t quite oc­cur since can­cer cells pos­sess the abil­i­ty to put ‘brakes’ on that im­mune as­sault.

In the case of Provenge, da­ta showed the prod­uct helped prostate can­cer pa­tients live longer — but there was no ev­i­dence of tu­mor shrink­age or can­cer cell death. Still, Wall Street tagged it with block­buster ex­pec­ta­tions. But its adop­tion was re­strict­ed by its com­plex au­tol­o­gous ther­a­peu­tic ad­min­is­tra­tion, high price tag and chang­ing treat­ment land­scape. Since then, a num­ber of oth­er ther­a­peu­tic can­cer vac­cine mak­ers have crashed and burned — in­clud­ing Ar­gos Ther­a­peu­tics and Bavar­i­an Nordic.

Its lead prod­uct is cur­rent­ly in a Phase I/II study in pa­tients with the most com­mon form of lung can­cer. En­roll­ment is ex­pect­ed to be com­plet­ed by 2022, chief Er­ic Halioua told End­points News.

“You need a good vac­cine to ac­ti­vate (the) im­mune sys­tem, and you need some­thing to break the de­fense mech­a­nisms of the tu­mor. And all the first gen­er­a­tions of vac­cines were not in these sit­u­a­tions. ”

Al­though the com­pa­ny is ini­tial­ly test­ing its off-the-shelf vac­cine as a monother­a­py, even­tu­al­ly a check­point in­hibitor will be added to the mix.

Seven years after founding Roivant Sciences as an upstart contender in the world of biotech creation, Vivek Ramaswamy and his recently anointed CEO Matt Gline are gliding into Nasdaq on the gilded wings of a cash-heavy SPAC.

In a carefully crafted SPAC pact aimed at wedding new investors at Montes Archimedes Acquisition Corp. with a syndicate of investors coming back to re-up for the next round of company building, they’ve assembled a fresh $611 million in financing for Roivant — $411 million held in trust from the investors in MAAC with a fresh $200 million from the syndicate. 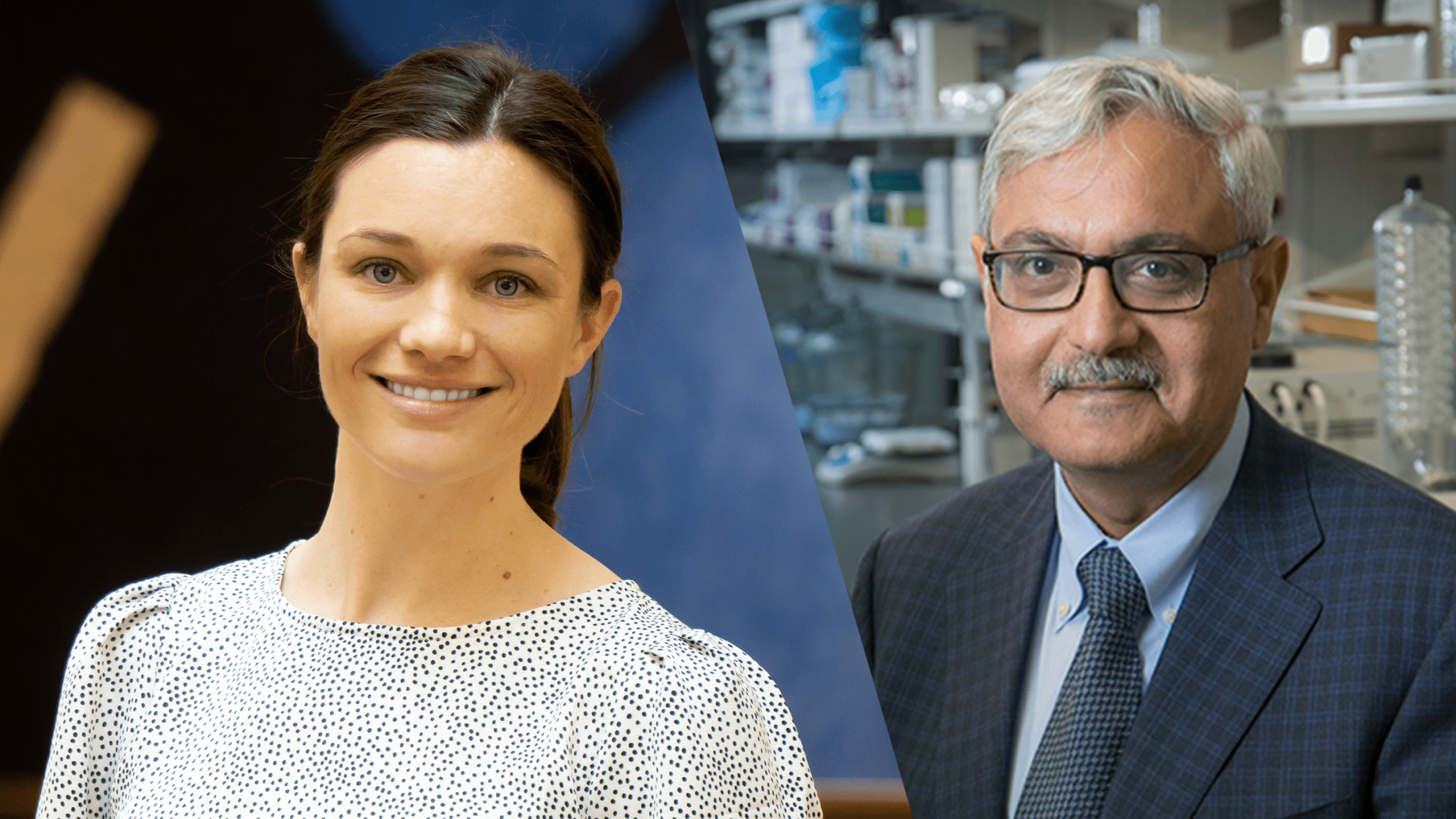 After Kelli Luginbuhl finished her PhD, her advisor, Duke bioengineer and PhaseBio co-founder Ashutosh Chilkoti, sat her down and asked if she wanted to launch and then run a company. Chilkoti had a once-obscure technology he and the venture capitalist Joe McMahon thought could form the basis of his second company and finally pay huge dividends. Luginbuhl knew the tech from years in his lab and was already looking for biotech jobs. It all added up. 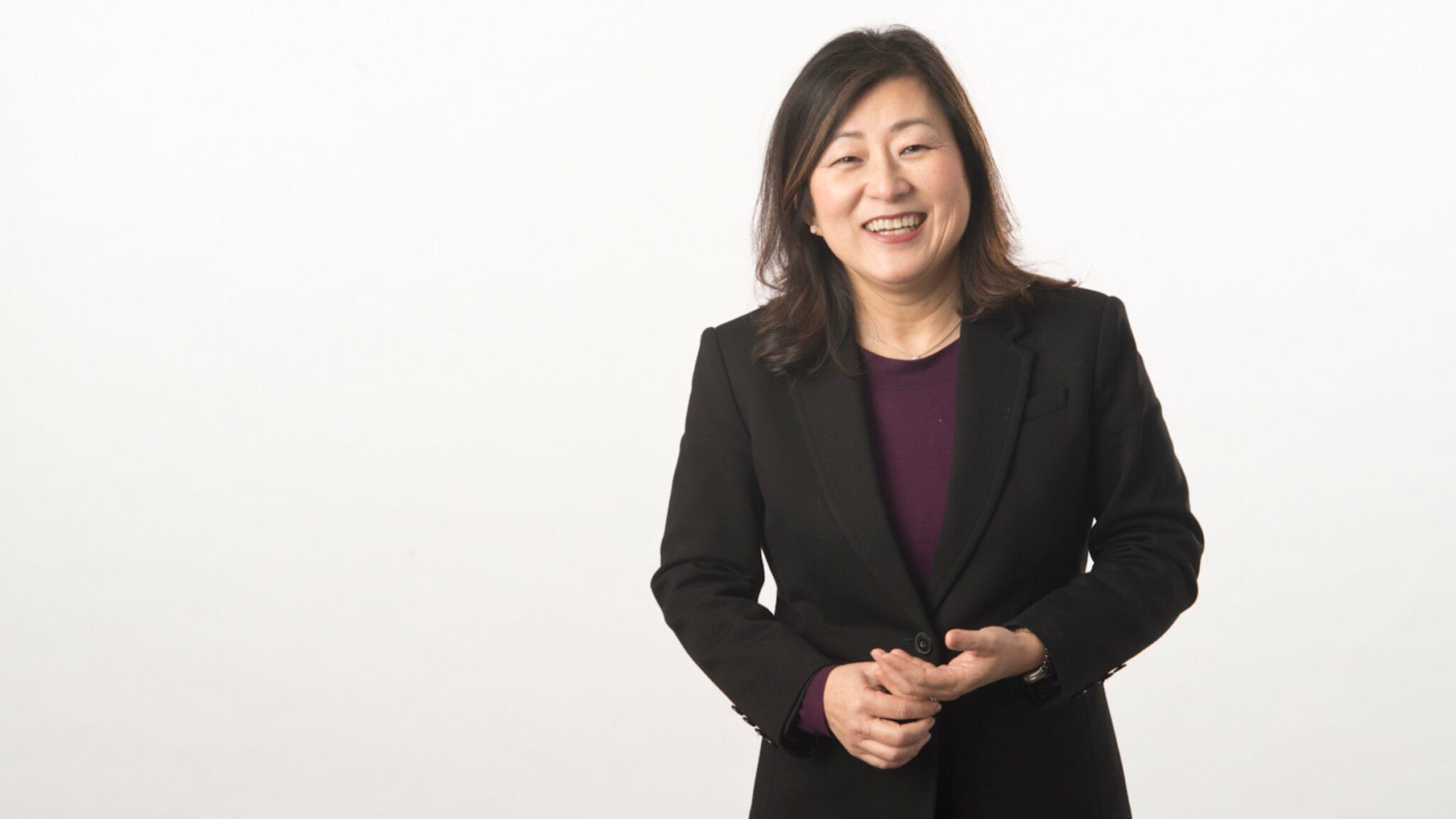 Looking at a healthcare system made more unequal by Covid-19, Foresite Capital managing director Vik Bajaj recently launched an expansive plan to launch five innovative startups to address unmet need. Just weeks after the first of those biotechs emerged from stealth, a second has now uncloaked, and it’s got immunology in its sights.

Esker Therapeutics launched Wednesday with a $70 million Series A to pursue precision immunology targets backed by Foresite Labs’ analytics engine kickstarted by Bajaj’s team, the biotech said. Foresite footed the entire round for Esker as it continues to develop its pipeline and advance its lead compound. 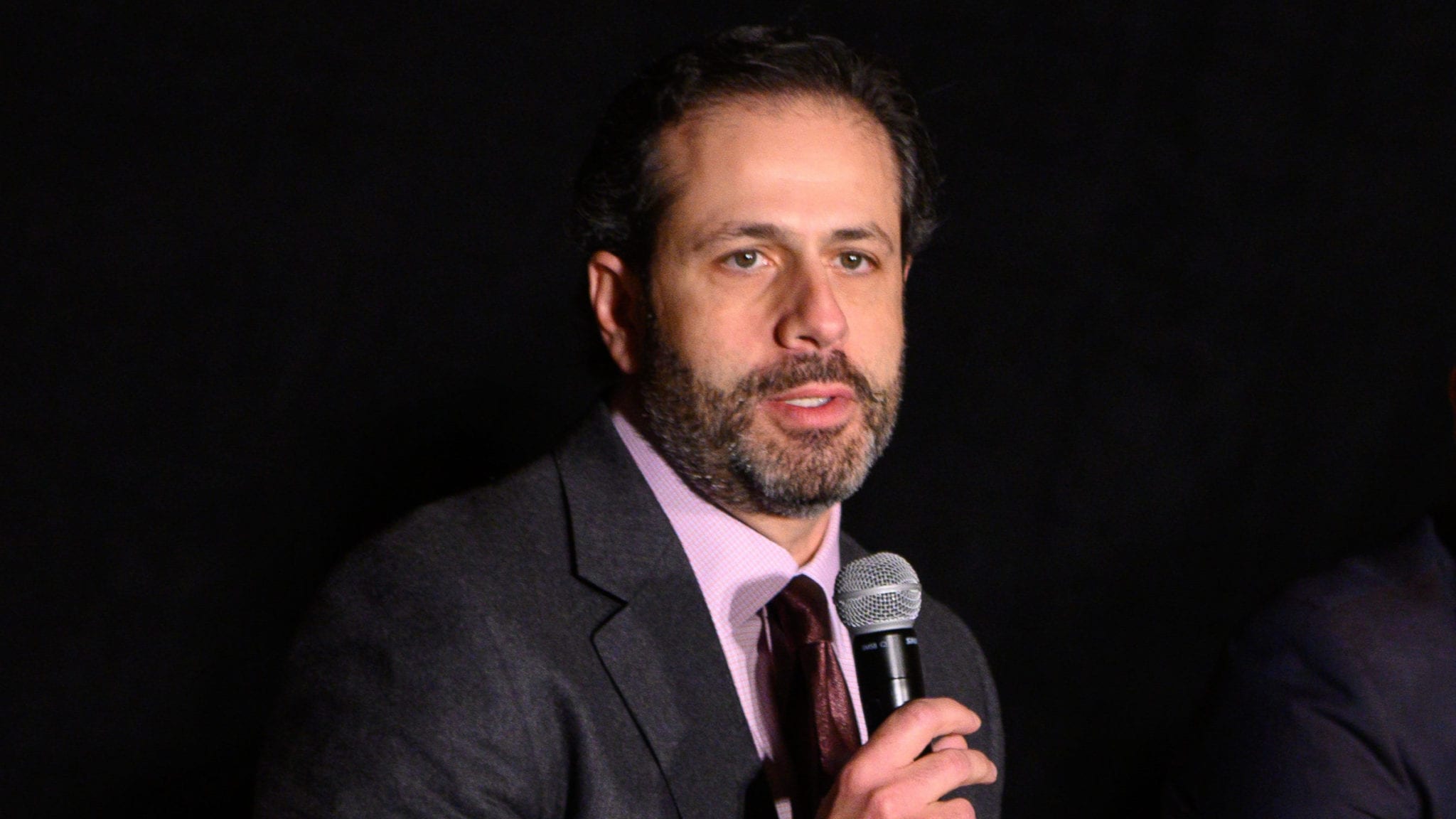 Josh Bilenker and Jeff En­gel­man bun­dle a moth­er lode of cash for their stealthy start­up, at­tract­ing a who's who of biotech in­vestors

Josh Bilenker and Jeff Engelman won’t be worrying about money for their stealthy startup anytime soon.

Late last week the pair filed a Form D for their new biotech Treeline Biosciences outlining a $212 million raise for their new company — which Bilenker founded around the time he ejected from his top position at Eli Lilly’s oncology group.

Their plan is to top out the raise at $220 million, but with Bilenker’s list of marquee investors on board for his latest creation, that won’t be much of a stretch.

Josh Bilenker and Jeff En­gel­man bun­dle a moth­er lode of cash for their stealthy start­up, at­tract­ing a who's who of biotech in­vestors