Just as much as its tech­nol­o­gy and clin­i­cal plans the SEC fil­ing of­fers a win­dow in­to the biotech’s lit­tle known his­to­ry, high­light­ing the role that a Dan­ish chem­i­cal com­pa­ny played. 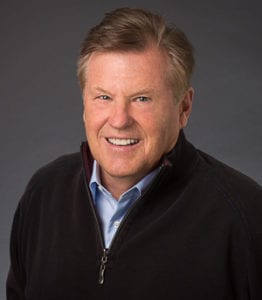 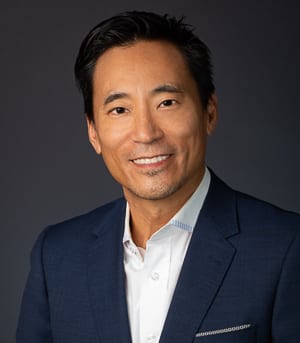 With long­time VC Fred Schwarz­er at the helm and Roche/Genen­tech vets Bruce Keyt and Dan Chen as CSO and CMO, re­spec­tive­ly, IGM is first pur­su­ing a bis­pe­cif­ic T cell en­gager tar­get­ing CD20 on can­cer cells and CD3 on T cells. Ini­tial dos­ing of the drug, IGM-2323, in pa­tients with re­lapsed/re­frac­to­ry B cell non-Hodgkin’s lym­phoma is planned for lat­er in 2019.

In our in vit­ro stud­ies, IgM an­ti­bod­ies bind anti­gens with high avid­i­ty that re­sults in the IgM an­ti­body re­main­ing at­tached to the tar­get for longer pe­ri­ods of time than an IgG an­ti­body. We be­lieve that this durable bind­ing prop­er­ty will trans­late to an in­creased res­i­dence time on can­cer cells and will in­crease the chance that a T cell will find and kill the can­cer cell while the T cell en­gager is bound to the can­cer cell. 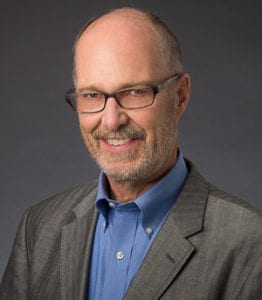 “The thing that re­al­ly hooked me was the longterm fu­ture,” Chen, who was cred­it­ed for lead­ing the Tecen­triq pro­gram at Roche, told End­points News when he made the move last Au­gust.

Part of the pro­ceeds will go to­ward en­abling an IND for this un­named pro­gram next year, while some will be al­lo­cat­ed to the build-out of new man­u­fac­tur­ing fa­cil­i­ties to sup­ply their own clin­i­cal and, ul­ti­mate­ly, com­mer­cial ma­te­r­i­al.