Back in Oc­to­ber, when Fra­zier Health­care Part­ners took the wraps off their lat­est der­ma­tol­ogy play, few had heard of Ar­cutis Ther­a­peu­tics. But ex­ecs are quick­ly chang­ing that, fol­low­ing up a $94.5 mil­lion Se­ries C crossover round with a pitch for $100 mil­lion in IPO cash. 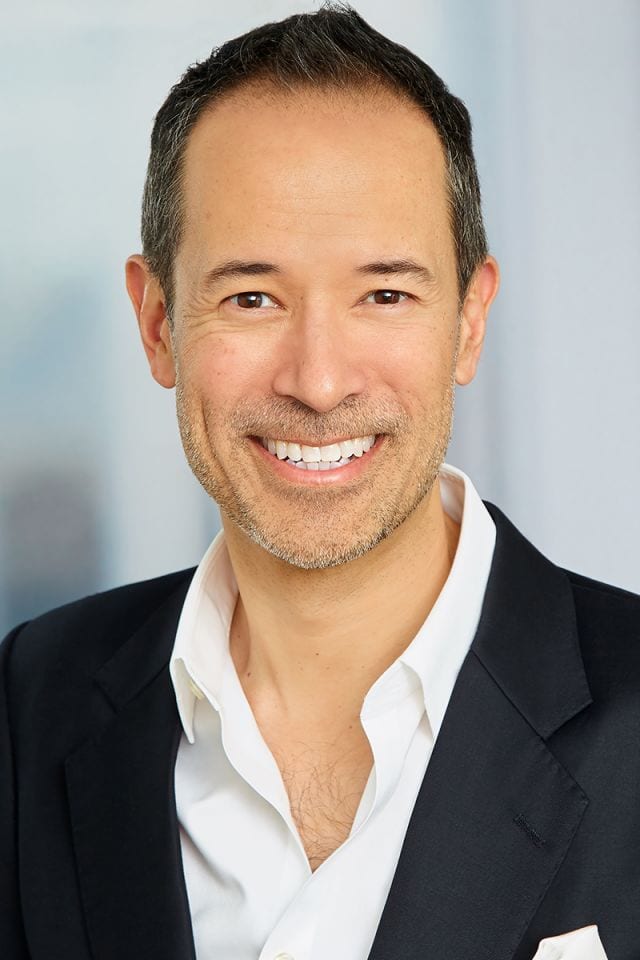 By the time they ap­pear on the Nas­daq as $AR­QT, the hope is that their twin Phase III tri­als in plaque pso­ri­a­sis for the lead drug will be well un­der­way.

Ar­cutis got rights to rof­lu­mi­last on the cheap, the fil­ing re­vealed: up­front of $1 mil­lion and $3 mil­lion in Se­ries B stock. Clin­i­cal, reg­u­la­to­ry and sales mile­stones add up to less than $30 mil­lion, $2 mil­lion of which has been paid. The Hen­grui JAK1 in­hibitor (orig­i­nal­ly dubbed SHR0302) cost Ar­cutis $1.9 mil­lion to­tal up­front, with over $220 mil­lion in mile­stones tagged to a deal that cov­ers the US, Cana­da, Japan and the EU. 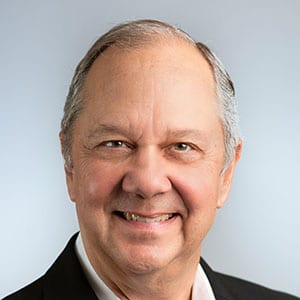 “The bi­o­log­ics ac­count for some­thing like 80% of the to­tal mar­ket size of pso­ri­a­sis but it’s on­ly some­thing like 6% of the pa­tients,” CFO John Smither pre­vi­ous­ly told End­points News. “We’re try­ing to solve a dif­fer­ent thing by ac­tu­al­ly treat­ing more pa­tients at a more cost-ef­fec­tive price” — a sweet spot where pa­tients won’t need physi­cian ap­proval to get re­im­burse­ment. 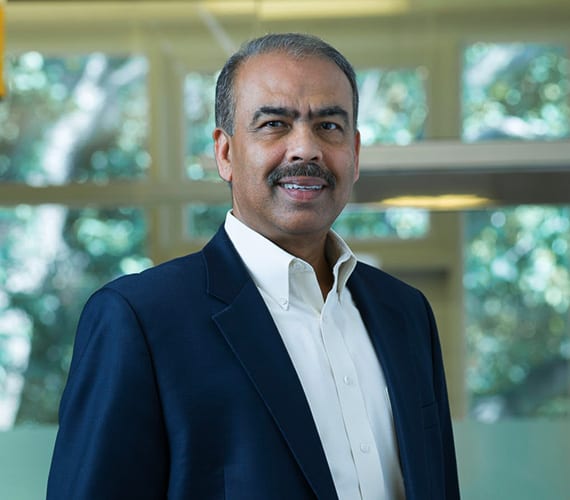