Just a few months ago Or­chard Ther­a­peu­tics was hand­ed the op­por­tu­ni­ty of tak­ing over Glax­o­SmithK­line’s gene ther­a­py group, which had pushed the field’s sec­ond prod­uct, Strimvelis, to the Eu­ro­pean mar­ket — with­out see­ing much in the way of a re­turn. 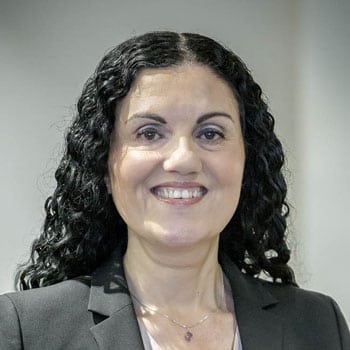 This morn­ing, Or­chard is back in the news, adding $150 mil­lion to the re­port­ed $140 mil­lion it had al­ready raised to get to this stage. And that may well in­clude an IPO in the near fu­ture.

Like­ly to add to the IPO buzz, crossover in­vestor Deer­field is lead­ing the in­dus­try’s lat­est mega-round, which comes with lit­tle de­tail about how the com­pa­ny plans to use it — aside from pipeline work.

GSK has slimmed down the pipeline in prepa­ra­tion for a change of re­search di­rec­tion un­der new R&D chief Hal Bar­ron, but Bar­ron has done lit­tle in the 9 months since his ap­point­ment to spell out what that ac­tu­al­ly means.