The lat­est mega-round in the Chi­na biotech scene fea­tures some of the hottest VCs — and a pret­ty mys­te­ri­ous start­up. 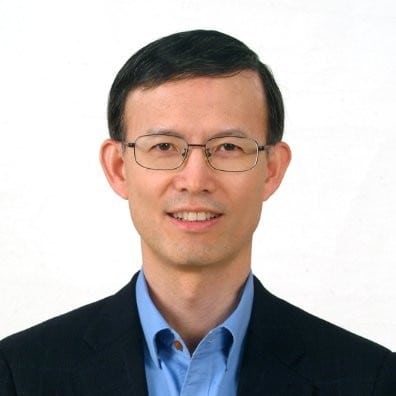 Lead­ing all these ac­tiv­i­ties will be Paul Song, a co-founder of the com­pa­ny who’s just been named CSO. Hav­ing cut his teeth as a re­searcher at Eli Lil­ly, Song climbed to a VP po­si­tion at Sam­sung Bioepis be­fore join­ing 6 Di­men­sions as a ven­ture part­ner sev­er­al months ago. 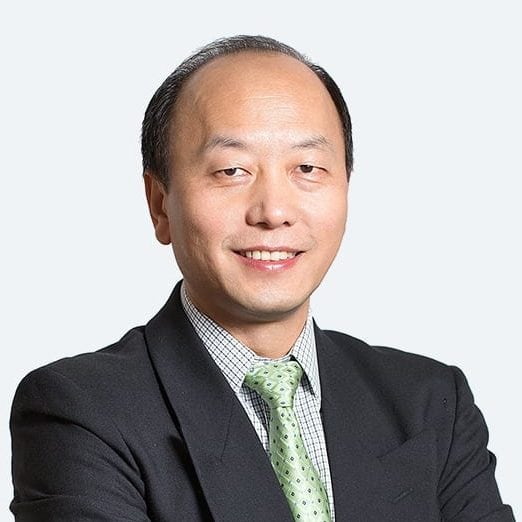 While the com­pa­ny hasn’t re­spond­ed to a query about their busi­ness mod­el or over­seas pres­ence, Song’s LinkedIn pro­file hint­ed they will be de­vel­op­ing I/O drugs for a glob­al mar­ket. 6 Di­men­sions — the mar­riage be­tween Leon Chen’s Front­line BioVen­tures and Ge Li’s WuXi Health­care Ven­tures — is known for pour­ing cash in­to high-pro­file biotech star­tups like Viela Bio and Brii Bio. Sin­ga­pore’s state-owned fund Temasek is a reg­u­lar pres­ence in transpa­cif­ic up­start sto­ries and Boyu Cap­i­tal, an in­flu­en­tial pri­vate eq­ui­ty group led by Sean Tong, has been mak­ing its own splash.

Peter Marks appeared before a virtual SVB Leerink audience yesterday and said that his staff at FDA’s CBER is on the verge of working around the clock. Manufacturing inspections, policy work and sponsor communications have all been pushed down the to-do list so that they can be responsive to Covid-related interactions. And the agency’s objective right now? “To save as many lives as we can,” Marks said, likening the mortality on the current outbreak as equivalent to “a nuclear bomb on a small city.”

It’s another day of hauling cash in the biopharma world as four more IPOs priced Friday and a fifth filed its initial paperwork.

Days after J&J dosed the first participants of its Phase III ENSEMBLE trial, the pharma giant has detailed the early-stage data that gave them confidence in a single-dose regimen.

Testing two dose levels either as a single dose or in a two-dose schedule spaced by 56 days in, the scientists from Janssen, the J&J subsidiary developing its vaccine, reported that the low dose induced a similar immune response as the high dose. The interim Phase I/IIa results were posted in a preprint on medRxiv.

Immunomedics had not really been looking for a buyout when the year began. Excited by its BLA for Trodelvy, submitted to the FDA in late 2019, executive chairman Behzad Aghazadeh started off looking for potential licensing deals and zeroed in on four potential partners, including Gilead, following January’s JP Morgan Healthcare Conference in San Francisco. Such talks advanced throughout the year, with discussions advancing to the second round in mid-August.

Sitting atop the executive branch, President Donald Trump is the ultimate authority at the FDA. He can fast track any vaccine to approval himself. If it came to that, of course.

What he can’t do is unilaterally order the legislative branch to loosen the Treasury’s coffers for $6.6 billion. Nor can he command pharmaceutical companies to pay for $200 vouchers sent to 33 million Medicare beneficiaries for prescription drugs before the election.

The Pennsylvania-based biotech announced a $20 million Series B on Friday, which will fund a 10-person Phase III trial of its vasopressin V2 receptor agonist, lixivaptan. CEO Alex Martin expects to read out data in the first half of next year, then launch straight into a larger pivotal Phase III study with about 1,200 participants.