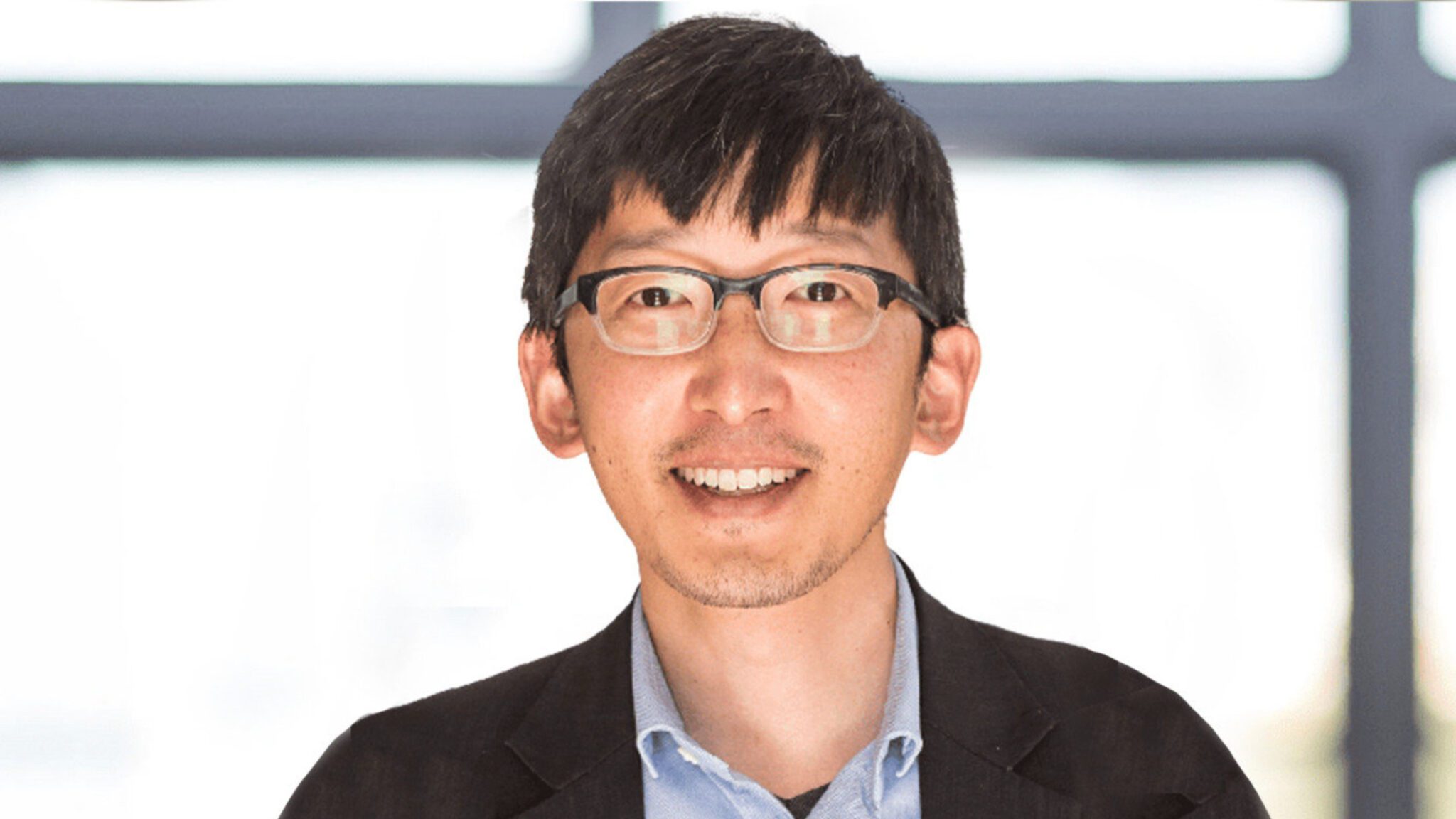 Kim was strug­gling to get by on a mu­si­cian’s bud­get, record­ing for var­i­ous stu­dios while teach­ing gui­tar and do­ing any­thing else mu­sic-re­lat­ed he could. He al­so be­gan work­ing in a cou­ple labs part-time, where he dis­cov­ered that, like mu­sic, sci­en­tif­ic re­search de­mands an in­cred­i­ble amount of cre­ativ­i­ty.

On Thurs­day morn­ing, Kim un­veiled his lat­est project: a syn­thet­ic cell com­pa­ny called Sling­shot Bio­sciences that’s been op­er­at­ing un­der the radar for near­ly a decade. And with a fresh $23 mil­lion, he’s ready to speed up the tem­po.

When pa­tients get a blood test — which hap­pens around 750 times per sec­ond in the US, Kim said — those sam­ples are com­pared to a ref­er­ence, or con­trol, which is made of a mix­ture of hu­man and chem­i­cal­ly treat­ed an­i­mal blood. In some cas­es, that could mean al­li­ga­tor blood, or shark blood.

“There’s a lot of an­i­mal com­po­nents that go in­to that mix­ture, be­cause hu­man blood does not sta­bi­lize very well,” the CEO said.

Sling­shot plans on us­ing the Se­ries A round, led by North­pond Ven­tures, for a cou­ple things, in­clud­ing build­ing up its sales team. An­oth­er chunk of change will go to­ward cre­at­ing a se­ries of reagents and of­fer­ings in the cell ther­a­py space that the com­pa­ny is de­vel­op­ing and plans on com­mer­cial­iz­ing in par­al­lel.

“You can cre­ate busi­ness­es that, a) de­mand cre­ativ­i­ty, but b) can have a mas­sive im­pact on prac­ti­cal re­al world prob­lems. And that’s what kind of got me hooked on go­ing in­to biotech,” Kim told End­points News. “I start­ed with mu­sic, and then end­ed up kind of where I am now, but … I can’t pre­tend to say that it was my goal the en­tire time.”