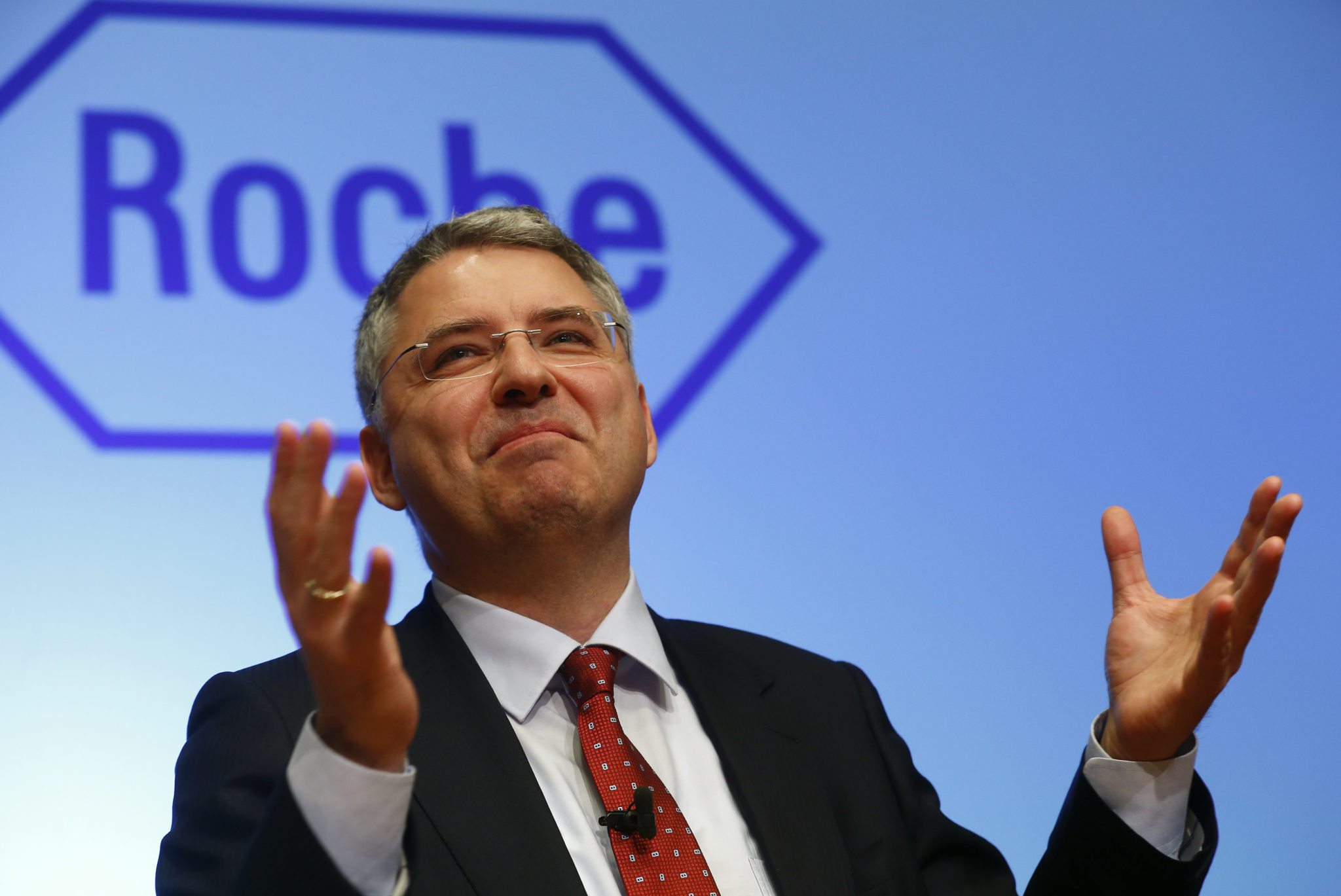 FTC staff signs off on Roche $4.3B deal for Spark — re­port

Roche is one step clos­er to reg­u­la­to­ry en­dorse­ment — in the form of an FTC staff rec­om­men­da­tion — to buy Spark Ther­a­peu­tics with­out any as­set sales, ac­cord­ing to a re­port by the Capi­tol Fo­rum on Thurs­day.

“The FTC has not filed a com­plaint in this mat­ter, and the agency doesn’t sign off on deals. It ei­ther files a com­plaint or it doesn’t,” an FTC spokesper­son told End­points News on Fri­day.

Roche $ONCE – Think this de­lay has been an over­hang for the whole gene Tx field. Glad to see it ap­par­ent­ly re­solved.

Ear­li­er this week, the UK’s Com­pe­ti­tion and Mar­kets Au­thor­i­ty in­di­cat­ed that it has sched­uled a dead­line of De­cem­ber 16 for its Phase I de­ci­sion. If the re­view goes in­to Phase II, a more com­pre­hen­sive probe will kick off.

Roche’s pro­phy­lac­tic treat­ment for pa­tients with he­mo­phil­ia A, Hem­li­bra, has been gen­er­at­ing healthy sales. Spark Ther­a­peu­tics $ONCE — the mak­er of the first gene ther­a­py in the Unit­ed States, a prod­uct for an in­her­it­ed form of blind­ness — has two gene ther­a­pies in de­vel­op­ment for he­mo­phil­ia A, in­clud­ing the late-stage drug SPK-8011, as well as a phase I/II pro­gram for SPK-8016.

Roche and Spark de­clined to com­ment.

FTC staff signs off on Roche $4.3B deal for Spark — re­port