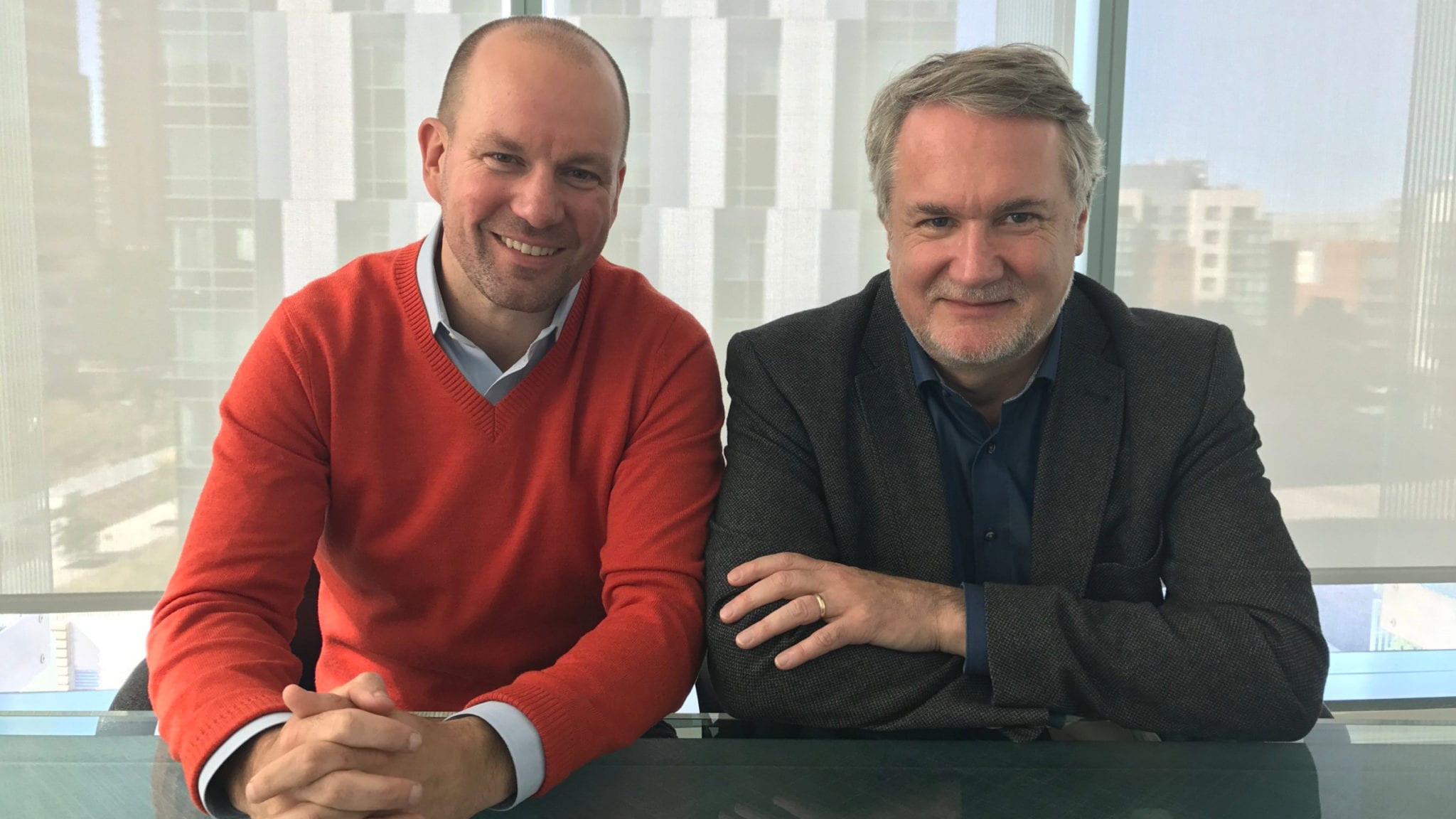 Fresh off of a $98.5 mil­lion raise, Patrick Baeuer­le’s team at Cul­li­nan On­col­o­gy has a new sub­sidiary they’re bring­ing in­to the pack.

This one, their 8th drug de­vel­op­ment op­er­a­tion, is called Cul­li­nan MI­CA, named af­ter a tar­get they be­lieve has broad ap­plic­a­bil­i­ty against mul­ti­ple can­cers, quite like­ly in a po­ten­tial com­bi­na­tion with the check­points that have been chang­ing up the prac­tice of med­i­cine for can­cer pa­tients.

As CSO and co-founder Baeuer­le ex­plains it, the MI­CA lig­and plays a key role in al­low­ing NK and oth­er killer T cells to mount an at­tack on can­cer cells. And pa­tients with high lev­els of MI­CA have a par­tic­u­lar­ly poor prog­no­sis.

Their new drug — an an­ti­body dubbed CLN-619 — pre­vents can­cer cells from shed­ding MI­CA, or at least it has in pre­clin­i­cal tests. And that could prove ef­fec­tive in en­hanc­ing the ef­fi­ca­cy of the check­point class now in play — a pop­u­lar strat­e­gy in can­cer R&D these days.

Owen Hugh­es, the CEO of Cul­li­nan On­col­o­gy, says his com­pa­ny now has 2 drugs in the clin­ic, with plans to quick­ly ramp that up to 4 as they “keep their heads down and ex­e­cute” on the plan. Not bad for just 3 years of op­er­a­tions.

Baeuer­le is per­haps best known for his work di­rect­ing the Mi­cromet BiTE plat­form, ac­quired by Am­gen, which com­plet­ed the de­vel­op­ment on the first BiTE. And af­ter help­ing launch a se­ries of biotechs in the can­cer space, he’s al­so been help­ing Cul­li­nan come up with a slate of home-grown drugs to add to the pipeline.